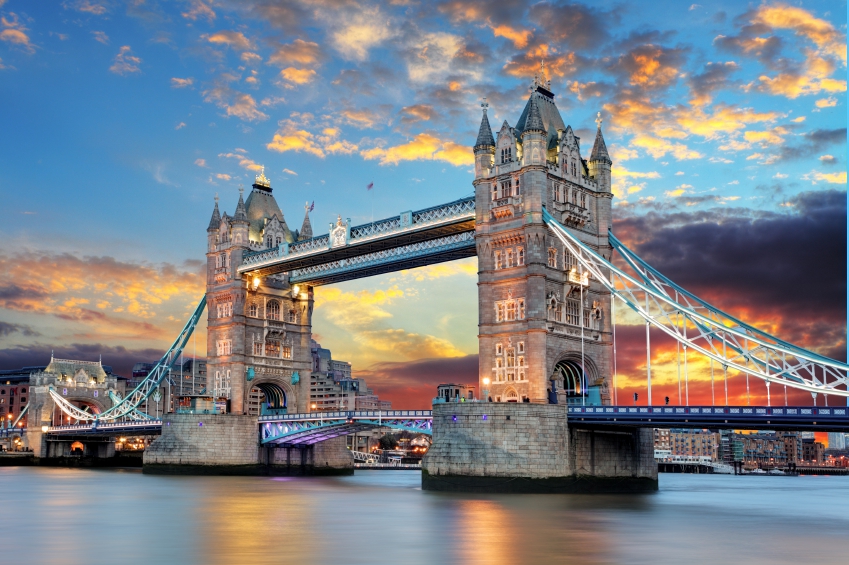 In engineering, a counterweight is an object that helps provide stability and balance for another system. Counterweights can be found a wide range of applications, such as cranes, bridges, and lifts, where they help to make systems more efficient at load bearing.

[edit] What are counterweights?

Some of the first uses of counterweights were in medieval siege engines known as trebuchets. These were huge structures that used a counterweight to throw projectiles that weighed between 100 – 200 lb into enemy fortifications from a distance.

Counterweights are also common in modern vehicles, where they are used on the crankshaft within piston engines to minimise noise and reduce vibrations when the crankshaft rotates.

In lifts, counterweights are particularly important, as they help to lower the amount of energy required to lift or lower the lift car. The counterweight has a suggested weight that is equal to the weight of the lift car when it is at half its maximum capacity.

Counterweights are also used in bridge construction, particularly in bridges that have one platform spanning an area or two that are joined at the middle. These are known in engineering as bascule bridges, but they are commonly referred to as drawbridges. Because of the counterweight, they require very little energy to operate, which means that the bridge can be opened quickly so that boats can pass under.

Retrieved from "https://www.designingbuildings.co.uk/wiki/Counterweights"
Create an article