Lifts and Their Special Operating Modes 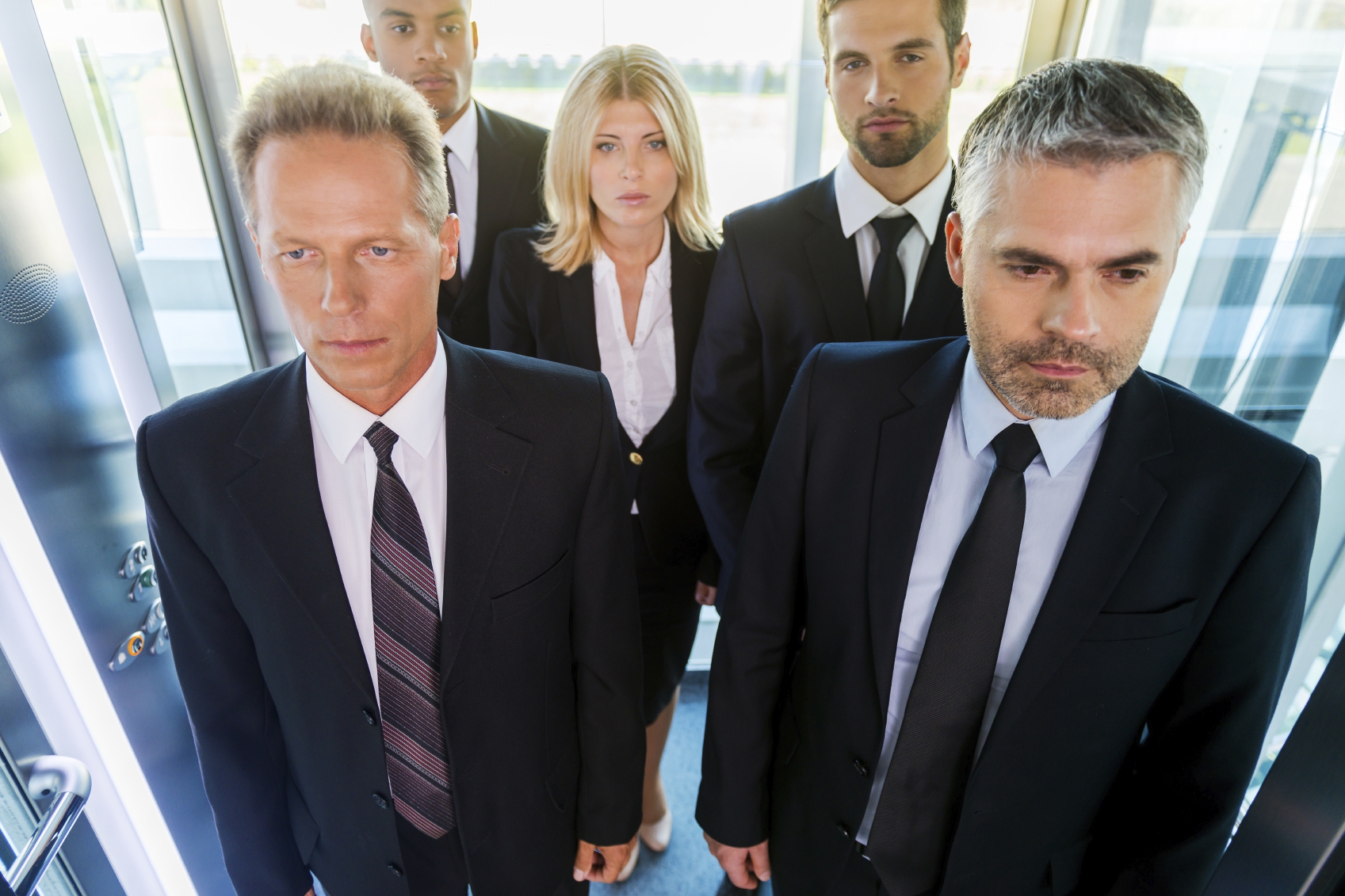 Lifts, whether residential or commercial, can operate in several special modes. These vary according to the needs of the users, which means, for example, a hospital lift will have a different operating mode to a lift in an office.

Lifts with this mode are usually found in hospitals, where a rapid response is needed. The lifts need to be able to be summoned to any floor in an emergency, so each floor will have a recall key switch that, when activated, immediately selects the fastest lift – whether it is empty or carrying passengers.

When the lift arrives at a floor, it will remain there with its doors open. The buttons will be disabled to prevent ordinary passengers from controlling the lift. Medical personnel will active the key switch and the lift will travel uninterrupted to the desired floor.

This special mode forces the lift to stop at a floor that was previously pre-defined. Building security can then inspect the passengers and loads being carried. Lifts with this mode can be found in many different buildings, but is particularly useful is properties that deal with financial transactions.

This mode is only found in Sabbath lifts, which are common in areas with a large Jewish population. Lifts with this mode stop at every floor so that users do not have to press buttons. These lifts use a lot of energy, as the car needs to run up and down the building stopping at levels where it is not needed.

This lift mode is activated when a fire occurs in a building, and it is used by firefighters. It can be found only in firefighter’s lifts or, depending on the country or location, in all lifts. Lifts designed to aid firefighters tend to have trap doors and ladders that make rescue operations easier. Electrical components are also protected against water.

In the UK, the fire service mode can be activated through a toggle switch, typically found in a small panel. Once activated the lift will go to the fire-recall floor and stop with its doors open. The lift will then remain unresponsive to further calls.

Firefighters can enable the lift to move again so that they can save people from a burning building. The lift will not open its doors unless firefighters wish it, to avoid opening the door to a room in flames.

Out of service mode

While this mode is usually used to signal a lift malfunction, it can also be used for other purposes, such as maintenance, cleaning, and energy-saving. This special lift mode can be found in many different lifts and is activated by a key switch or supervisory panel. When turned on, this mode stops the lift from working and will display an ‘Out of Service’ or ‘Park’ message. Lifts can also display a specific symbol or sign that indicate the same.

There are two different special modes regarding peak times:

Found in lifts that go through a moderate or considerable amount of traffic, typically in business areas. The mode works by sending lifts one by one until a pre-determined quota of passengers is met, or when doors have been opened for a while. A lift will return to the lobby and remain there whenever it is not in use. This mode can be programmed for rush hour if needed.

When this mode is activated, lifts are sent from the lobby to several different floors, to answer calls of people leaving work. The same triggers apply here.

There are many different special operating modes of lifts, and some of them are dependent on location or country. Special modes add an element of safety to the lift and are useful in a wide range of unique circumstances.

Special modes of lifts also include emergency power operation, earthquake emergency return, and pet mode, typically seen in Japan, which once again shows that certain functions are only available in certain locations.