Considerations When Installing a Residential Lift 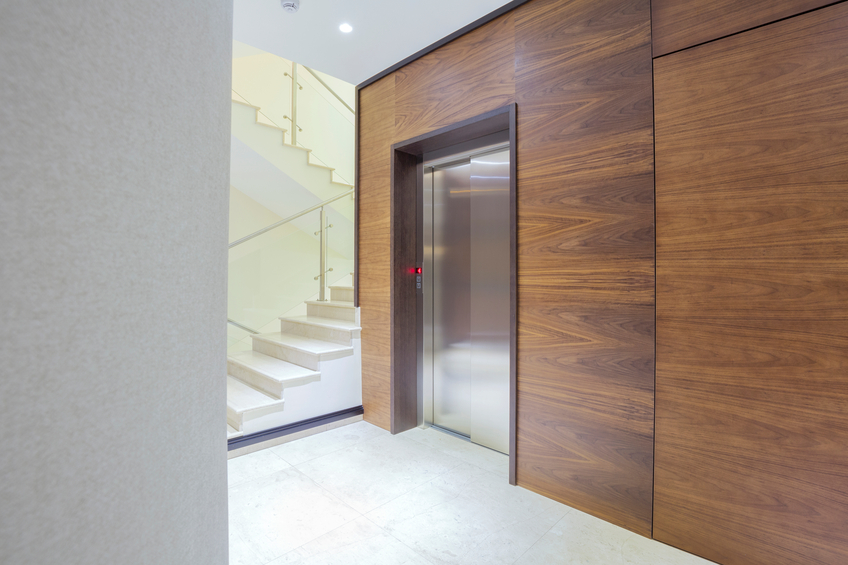 Lifts were first created to solve the problem of vertical transport for people, animals and goods as buildings became taller. Residential lifts have become essential to society, as they allow a varied group of people to have access to all areas of a property

Since the first lift, which was recorded in history by Roman architect Vitruvius to have been built by Archimedes in 236 BC, lifts and lift technology have changed and evolved greatly.

Lifts allow an increasingly ageing population to remain independent in their own homes. From 1974 to 2014, the average age of the UK population increased from 33.9 years to 40 years – an increase of 6 years.

The installation of home lifts has also allowed people with physical disabilities or illnesses that restrict their movement to access any space or room in their homes.

However, home lifts are not just used by people with physical limitations. The vast majority of users opt for a residential lift to simplify their movement within their homes. Access inside houses with several floors, whether they are refurbished properties or new constructions, is made easier with a lift.

There are several different types of lifts for the home, including:

Different homes will require different lifts. The size of the cabin will depend on the number of people that will be using the lift, as well as their needs, and the pit size will depend on the features of the house. Some lifts can be installed without excavation, while others require a deep pit to be created.

Automatic sliding doors are easier to operate than accordion-style doors, which can prevent an elderly or disabled person from using the lift effectively.

It is also critical to consider other specifications of the lift, such as weight limitations, safety features, maximum travel speed and maximum floors allowed in a single journey.

Whether modern or traditional, they need to be able to match the existing interior design – they can also clash with it in an aesthetically pleasing way if the user prefers.

Glass lifts can blend in seamlessly with their surroundings, so that they remain as hidden as possible. This option is popular with homeowners who want their décor to be visible at all times. Scenic lifts offer luxury and are visually appealing, which can complement the interior design of the home.

There are many different types of lifts, and there is also the possibility of going bespoke – meaning that the home lift will be unique to a particular user and cannot be found anywhere else.

Retrieved from "https://www.designingbuildings.co.uk/wiki/Considerations_When_Installing_a_Residential_Lift"
Create an article