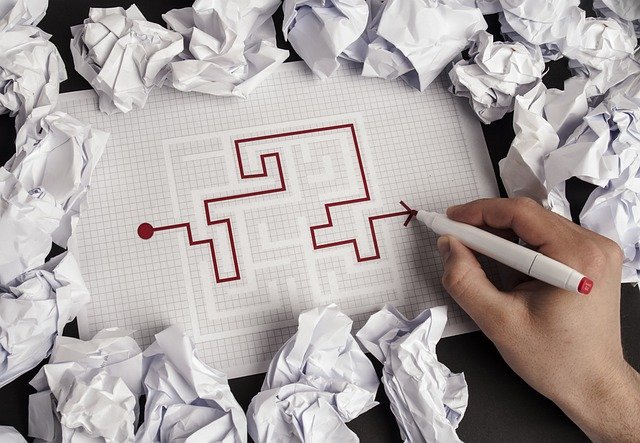 The word ‘circulation’ refers to movement around something, in particular a closed system.

In the built environment, this generally relates to the movement of people, typically within a building. Within buildings, circulation spaces are spaces that are predominately used for circulation, such as entrances, foyers and lobbies, corridors, stairs, lifts, landings and so on. For more information see: Circulation space.

Understanding the movement of people is very important in the design of buildings in terms of legibility, wayfinding, accessibility, security, safety, the maximisation of revenues, optimisation of journey times and the provision of clear and safe means of escape.

Alternative circulation routes may be provided for different functions, such as public access, private access, the movement of goods, exit, escape and so on. This can be particularly complicated in buildings such as hospitals and airports where there may be a great number of circulation requirements, some of which conflict or must be kept entirely separate.

The design of circulation may be based on the required route, type of circulation, number of people, type of people (familiar with the route or not) frequency of use, time of day, environmental conditions, distance, direction (horizontal or vertical) and so on.

Where circulation has been poorly designed, this can cause conflicts, confusion and frustration. This is particularly evident in landscapes, where users may simply by pass designed pathways and create their own desire lines through the landscape itself.

Building regulations requirements for circulation around and within buildings are described in:

Circulation may also refer to the movement of other things around and within buildings, such as air, water, refrigerants and so on.

Retrieved from "https://www.designingbuildings.co.uk/wiki/Circulation"
Create an article