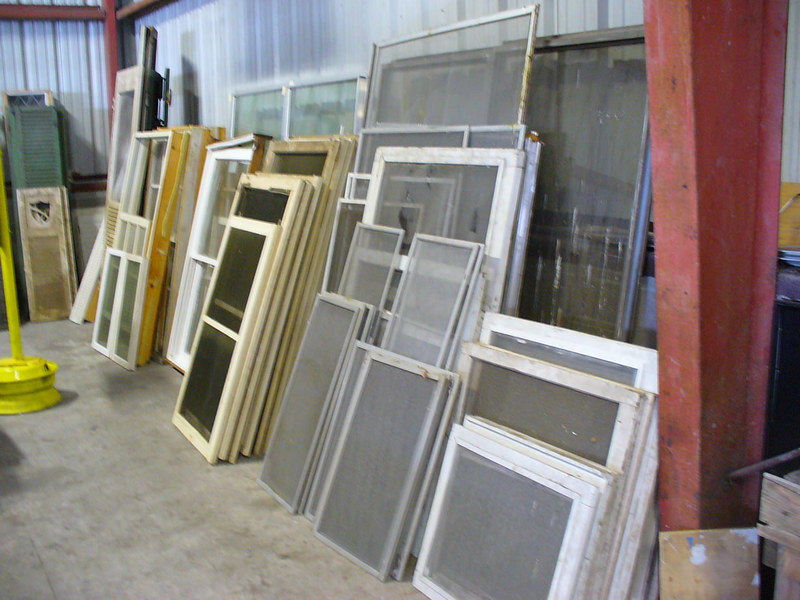 Window screens (sometimes referred to as fly screens) are exterior window coverings that are removable. They are primarily made from materials such as aluminium and fibreglass.

Their purpose is to keep out insects when windows are open, but they can also help provide protection from small stones and objects that might break window glass.

Window screens were first introduced in the United States in the 1800s. They gained popularity in North America and Australia in the 1950s and variations are now frequently used on structures such as porches and conservatories (or sunrooms).

Window screens are used in domestic applications in areas where seasonal insects (such as flies, midges, mosquitoes and wasps) can be a nuisance. Window screens can also help keep pets inside while preventing unwanted intrusions from birds and small animals. In addition, there are extremely fine screen options that can help cut the amount of pollen entering through open windows.

They also provide some glare reduction inside while creating a degree of privacy from the outside of the building.

Like wired glass, window screens can be less visually attractive than plain windows, although it is possible to improve the overall look of the screens by selecting screening materials that are less visible.

Window screens partially obstruct interior views, although this can again be controlled through the selection process. For instance, some window screens can be quickly removed or rolled up and retracted to reduce their visibility.

Aesthetics can also be improved by decorating the screens. In some neighbourhoods, folk art is a common theme on window screens, either painted or printed directly onto the mesh.

Retrieved from "https://www.designingbuildings.co.uk/wiki/Window_screens"
Create an article