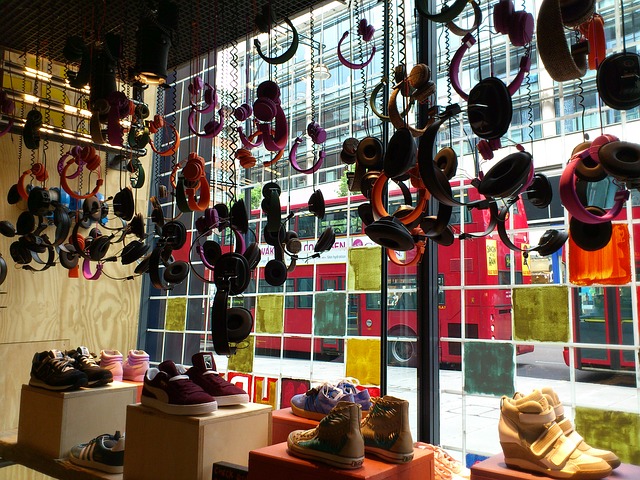 In the UK, a high street is a road – in many cases a main route or traffic artery – which has developed as a hub for the local community because of its central position and ability to capitalise on passing traffic. This in turn has induced shops and other establishments to locate there as the optimal place to conduct business.

A high street is typically found in all UK towns and cities. It may be referred to as ‘the high street’ or ‘high road’ or may even have a name that is more linked to the locality e.g Kentish Town Road.

Shops normally encountered in a typical UK high street can include:

The number and type of shops in a high street will depend on the size of the town or city: a small town may have a limited high street with a small number of shops in buildings that are typically low-rise, while a city will usually have more than one high street containing numerous multi-storey buildings.

Bradford City Centre Design Guide, Supplementary Planning Document, published in 2006, suggests that: ‘Traditionally a high street is a road through the heart of an urban area that carries all of the through traffic and is also where the greatest number and most important shops are sited together with civic functions. These streets would once have been the ‘shopfront’ of the town or city. Now bypasses often mean that they no longer carry traffic but they do still tend to be the focus for the shopping area.’

[edit] The high street under threat

The rise of on-line retailers such as Amazon and eBay have placed huge pressures on UK high streets, with many well-known shops – and even retail chains – forced to close due to lost business. Many high street establishments cannot compete on price with on-line retailers who – because they frequently have very low overheads – can significantly undercut the high street on price. This has led to closures and the inevitable job losses – a trend that looks set to continue as the Internet continues to change living patterns.

However, the demise of the high street may not be entirely driven by on-line retailing. The closure of an area’s main employer, such as a factory or food retailer, could have adverse effects on the entire community, resulting in job losses and therefore less money spent in the high street. This has been exacerbated by high rents, property prices and business rates.

Even before the advent of the Internet, high streets in major urban areas were coming under pressure from out of town retail parks which were not necessarily cheaper but provided a larger range of shops and offered plentiful parking. However, even out of town shopping centres are facing challenges from on-line retailing. But they offer a shopping experience which ‘on-line’ cannot match – pleasant, safe pedestrian shopping, a clean environment, fun activities for children and spend-the-day-there potential. These factors may allow out-of-town centres to see-off the on-line challenge.

Recent years have seen a boom in the spread of charity shops in high streets throughout the UK. While this can be seen as indicative of a caring society, others have noted that a high street with numerous charity shops could be a sign of a decline in the fortunes of the locality.

The Portas Review described a vision for bringing economic and community life back into high streets and town centres, re-imagining them as social hubs for shopping, learning, socialising and fun.

In 2012 DCLG published the government’s response to the review. This challenged local partners to re-imagine their town centres and high streets to offer something different from out-of-town shopping centres and the internet and outlined a package of measures to help high streets reclaim their role at the heart of communities.

In May 2019 the government announced new funding for high streets to bring old buildings back into use. The £62 million fund will be available to turn disused or underused buildings into creative spaces, offices, retail outlets and housing.

Retrieved from "https://www.designingbuildings.co.uk/wiki/High_street"
Create an article