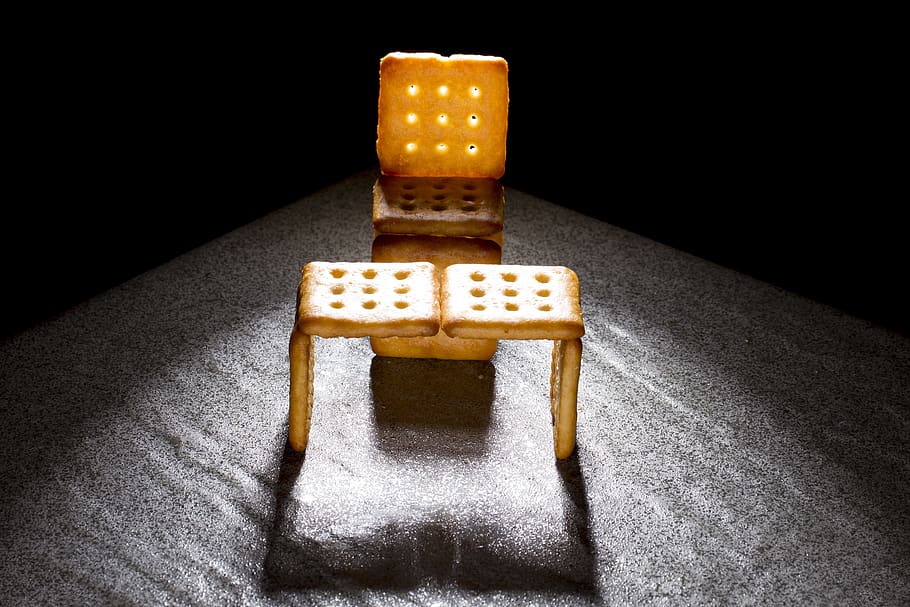 In very general terms, the term 'creative' relates to the use of the imagination to produce something (such an idea, an artistic work, a building and so on). It can describe how someone uses their imagination or it can explain a process that results in something that is in some way original (rather than being a direct derivative, variation or imitation of something else).

A person who is employed in a field or capacity that requires creative work is sometimes called “a creative”.

Creatives are people who exhibit the ability to view things from a new perspective. They can sometimes be unconventional, eccentric and undisciplined, but may also be clear-headed thought leaders.

The linguistic Dr Munir Shuib has identified five characteristics that can be associated with creative people:

Shuib bases some of his ideas on the work of Edward de Bono, the Maltese physician, philosopher and author who originated and explored the concept of lateral thinking. According to de Bono, lateral thinking deliberately distances itself from the idea that the creative process relies on vertical logic as a method of problem solving. Instead, lateral thinking “...has to do with new ways of looking at things and new ideas of every sort.”

In terms of the construction industry, the creative process typically involves the exploration of various strategies to satisfy the requirements of a project brief. However, it is difficult to describe what the creative process actually is, and designers are not always open about what they actually do - often post-rationalising creative processes to form a narrative that suits the final result.

Building projects are generally divided into a series of clear stages through which solutions iterate an evolve.Some stages are more creative than others. The concept design stage is generally considered to be the first, and most creative design stage, however this can be a relatively small part of the overall project.

Within the construction sector, some roles are more creative than others. Professions such as engineers, architects and surveyors are taught particular approaches to problem solving; they use a common language and often have a clear idea of what is expected of them professionally. These informal rules shape problem solving approaches, or heuristics, which guide the innovation process as strongly as the formal rules.

However, it is increasingly becoming apparent that the ability to take knowledge and resources and mobilise these with the correct technical skills leading to the creation of new products, processes and services is critical in establishing and maintaining a competitive advantage. This is often dependent on a large team of people, and an increasingly complex supply chain with different levels of interdependent creative input throughout.

To enable the realisation of creative visions, practitioners should be empowered to commit time and resources to exploring new approaches and project leaders have a role to play to help organisations move away from a fragmented, risk averse culture towards a more collaborative, creative outcome.

Retrieved from "https://www.designingbuildings.co.uk/wiki/Creative"
Create an article