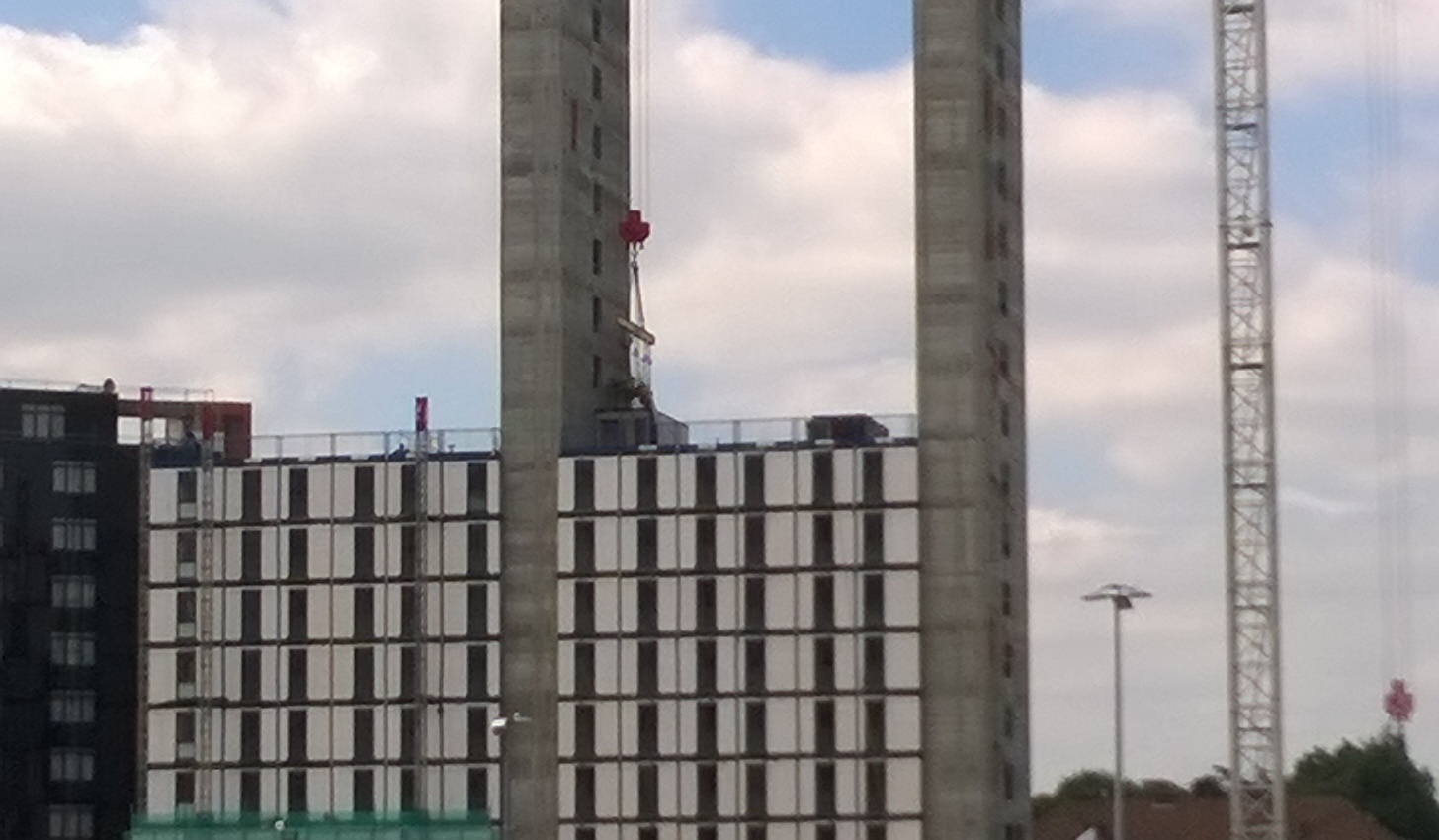 The term 'prefabrication' describes assemblies that are manufactured under factory conditions and then transported to construction sites for incorporation into building or civil engineering works.

The acute shortage of housing following the second world war led to a boom in high-rise apartment blocks, and contractors turned to prefabricated panelised wall and floor system building in an attempt to meet demand. However, the jointing systems used and the failure to hide large joints produced a number of monotonous, ugly developments, often with condensation and other problems. Faults were so numerous that the Housing Defects Act 1984 created a scheme to compensate owners who had unwittingly purchased dwellings with defects. It was estimated that 31,000 owners were eligible under the scheme. See Housing Defects Act 1984 for more information.

In 1968, a gas explosion at Ronan Point, (on Butchers Road, Newham, London) resulted in the collapse of an entire corner of a twenty six floor tower block killing four people and badly injuring seventeen residents. A pensioner striking a match to boil water for tea, inadvertently ignited leaking gas from a joint in her newly-installed cooker. The resulting explosion was enough to blow her through the kitchen door and save her life. However, it lifted the ceiling/floor slab and pushed the wall out resulting in a 'house of cards' collapse (a 'progressive collapse').

The collapse resulted in amendment of the building regulations, introducing a robustness clause so that if one element of a building failed, others would be strong enough to take the increased load, allowing occupants to escape. However, The resulting lack in public confidence brought this type of construction to a rapid halt from which it has never completely recovered.

However, there are a great many successful factory-produced buildings in Europe and the Far East. Japan has been producing beautifully-detailed houses for three decades providing many options to the customer, who approach purchase in much the same way as ordering a new car from a production line. The Scandinavians also export highly-insulated timber houses with triple glazing and Germany offers carefully-detailed, unashamedly-modern prefabricated houses.

The handling, transportation, craneage and erection costs of prefabrication have to be weighed against in-situ alternatives. Economic justification is often dependent on high volume and repetition. This has led to use in applications such as residential blocks, hotels and houses. Architectural success in disguising panel joints has improved public opinion, helping to combat the perception that prefabrication is 'unsightly' or 'cheap'.

Where there is a short programme for construction, and so time has a higher priority than cost, prefabrication can allow parallel working on different aspects of a project.

The quality achievable with factory prefabrication is generally higher than can be achieved on site. This particularly applies to welding and hot trades such as pipe work and mechanical services. Back-to-back toilet and basin units mounted on steel framework are commonplace. Even mini plant rooms lend themselves to prefabrication. This can save a lot of complex site work in confined spaces.

The advantages of prefabrication include:

The disadvantages of prefabrication include: 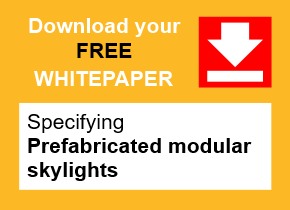 Retrieved from "https://www.designingbuildings.co.uk/wiki/Prefabrication"
Create an article