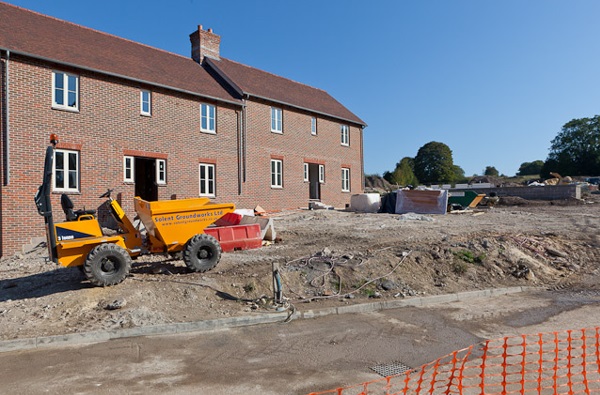 In a radical new move proposed by government, councils will be able to compete to process planning applications. This will include, in a way similar to passport services, being able to offer fast track applications.

Such proposals, which were put out to consultation on 18th February 2016, would enable neighbouring councils or even private organisations to compete with local authorities. The government’s aim is to galvanise housebuilding and streamline the planning application process.

Ministers promoting the new pilot tests point to the ‘closed market’ in handling planning applications that has lead to limited incentives for innovation and efficiency. Their hope is that this lack of incentive, which acts as a source of frustration for housebuilders and individual applicants, can be tackled by the proposals. They point to UK research studies conducted over the last 30 years that suggest cost savings of up to a fifth could be achieved by competitively tendered or shared services.

Developers will be able to choose between submitting plans to the local council, a competing council or a government-approved organisation. This organisation would have the power to process applications until the final decision, but the decision making itself will remain with local councils, in order to maintain the democratic link between local voters and local decision makers.

A consultation on competition pilots and fast track services includes proposals to make future increases in councils’ fees for applications dependent on their performance in terms of the speed and quality of decisions. Further details on how the pilots will run will be published after the consultation has closed.

Communities Secretary Greg Clark said: “Council planning departments play a vital role in getting local housebuilding off the ground, but for too long they have had no incentive to get things done quickly or better, resulting in drawn out applications and local frustration. These proposals will be a boost for housebuilders looking to build much needed new homes for hard working families and first time buyers, and for local people looking to get a planning permission for home improvements through their local council quicker.”

Offering his support for the proposals, Brian Berry, Chief Executive of the Federation of Master Builders, said: “It’s very welcome news that the Government has listened to the concerns of industry over the sclerotic planning system. Across the country, SME house builders continue to be frustrated by a painfully slow planning process that is holding back the delivery of new homes. The numerous sources of delays and inefficiencies in the system impact upon house building rates, and act as a major deterrent to small developers who need to see speedy returns on their investments. Anything which encourages innovation and incentivises councils to deal with applications with greater urgency must be welcome. Local authorities need to be able to invest in their planning departments to put in place, and renew, their local plans. Fees, whether fast track or standard, need to be weighted to ensure that overall the system will be adequately resourced. The system as it stands is creaking – this new approach must be made to work and it cannot come soon enough.”

However, Labour MP Helen Hayes, a member of the Communities and Local Government Committee, said, "It weakens the accountability of local planning services and it removes with one hand the fees which the Government is enabling local authorities to raise with another. Fundamentally, it's a solution to a symptom of the problem of the disproportionate effect of local government cuts on planning departments. This is a symptom which we alleviated by the proper resourcing, which a system of new planning fees will facilitate. So I urge the Government to rethink this proposal, which simply undermines local planning departments."

Read our article on the pilot testing from January 2016 here.

Retrieved from "https://www.designingbuildings.co.uk/wiki/Fast_track_planning_proposals"
Create an article