Department for Levelling Up, Housing and Communities 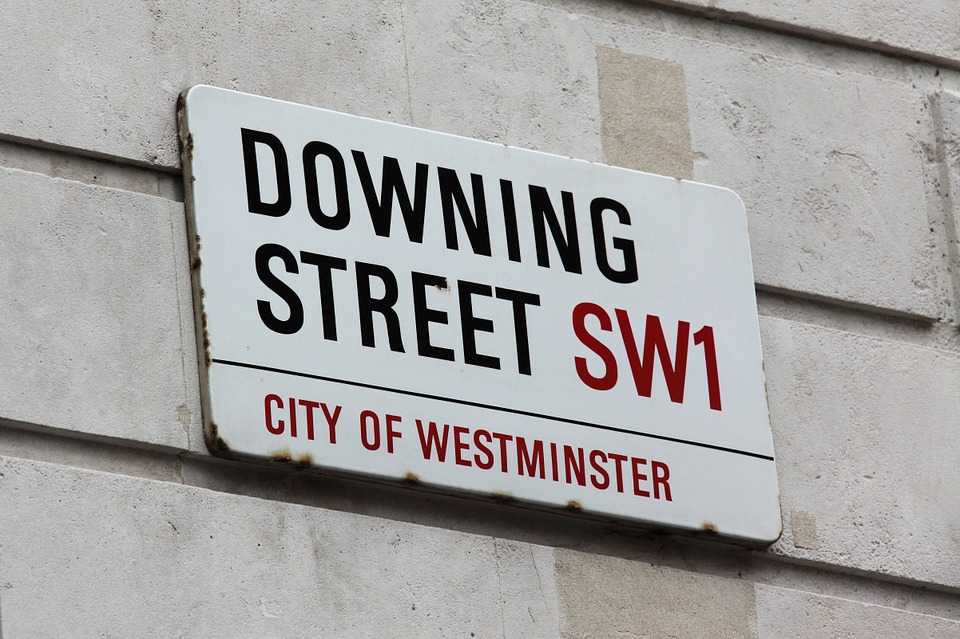 In September 2021, as part of a Cabinet reshuffle, the government announced that the Ministry of Housing, Communities and Local Government (MHCLG) would be renamed the Department for Levelling Up, Housing and Communities. The role of 'Housing Secretary' was renamed 'Secretary of State for Levelling Up’. These changes reflect the Government's central mission to level up every part of the UK.

The change came as former Bank of England Chief Economist Andy Haldane was appointed as the new Head of the Levelling Up Taskforce. The taskforce was established by the Prime Minister and the Secretary of State for Levelling Up, Michael Gove MP.

The Secretary of State will have responsibility for United Kingdom governance and elections. He will therefore also take on the additional title of Minister for Intergovernmental Relations, working closely with the Territorial Offices and leading coordination with the devolved administrations on the Prime Minister’s behalf.

He is supported in the department by Minister of State Kemi Badenoch MP and Neil O’Brien MP, who was appointed Parliamentary Under Secretary of State.

Reappointed to the department are Ministers of State the Rt Hon Christopher Pincher MP and Lord Greenhalgh, and Parliamentary Under Secretary of State Eddie Hughes MP.

Prime Minister, Boris Johnson said: "This government is committed to uniting and levelling up every part of the UK and I am determined that as we build back better from the pandemic we are geared up with the teams and expertise to deliver on that promise."

On 2 February 2022 the Department for Levelling Up, Housing and Communities published the Government’s Levelling Up White Paper. This document included12 national missions to be achieved by 2030. There are plans to give them status in law in a Levelling Up and Regeneration Bill.

Retrieved from "https://www.designingbuildings.co.uk/wiki/Department_for_Levelling_Up,_Housing_and_Communities"
Create an article