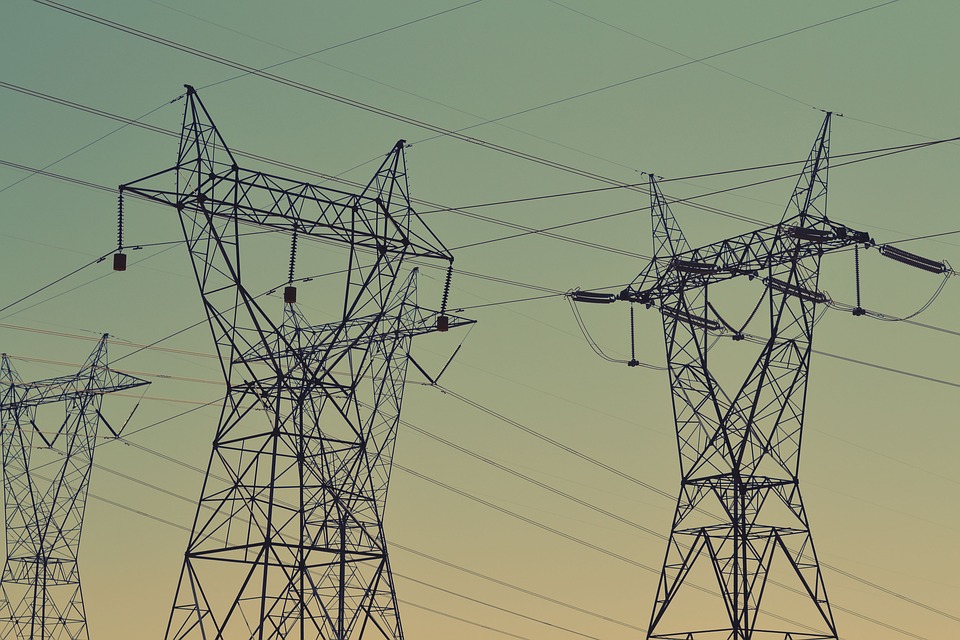 As part of its November 2020 Spending Review, the Government published the first ever strategy for the future of the UK’s infrastructure over the next 30 years. The National Infrastructure Strategy (NIS) had been delayed since last summer. The Institution of Civil Engineers has long called for the NIS to be published and for it to set out a long-term approach to infrastructure in the UK.

Chris Richards, ICE Director of Policy, said of the strategy:

“Although we need to review the details, we are optimistic that the publication of this National Infrastructure Strategy will provide clear strategic direction on future infrastructure interventions. Ensuring a long-term approach is essential in the planning and delivery of projects that meet the needs of society.

“It is good that a number of the National Infrastructure Commission’s recommendations have been taken on board. But more importantly this is a crucial and satisfying moment for those who support the principle of policymaking on major infrastructure investment being guided by evidence.”

Alongside the strategy, the Government also announced the creation of a new National Infrastructure Bank, as well as a separate £4bn ‘levelling up’ fund which local authorities will be able to bid on to get investment for specific local or regional projects.

[edit] A strategic vision to tackle the country's challenges

“These announcements could genuinely be a game-changer in delivering an infrastructure system that works better for the public. An infrastructure strategy gives clarity on the direction of travel for investment, and an infrastructure bank will help lower the cost of greener technologies and projects needed to ramp up decarbonisation.”

However, these announcements were just the first step. There is still a lot of detail which is yet to be seen, specifically on the £4bn levelling up fund.

In 2019, the ICE called for the Government to establish sub-national infrastructure bodies that would be tasked with setting out sub-national plans taking into account local infrastructure need. Further detail is expected on how the fund will work, and specifically any governance structures, when the Government publishes the 'English Devolution and Local Recovery White Paper'.

“The Chancellor’s commitment to invest in every corner of the UK is welcome. Further details are required, but if used effectively the £4bn levelling up fund could provide the opportunity for ‘left behind’ communities in the North of England to access funding to deliver the infrastructure needed to transform their places.

“However, there is still more work to be done to develop the frameworks and governance that are necessary to improve regional infrastructure provision.”

Other documents are expected to shed more light on key areas of infrastructure policy, including the Energy White Paper, a refreshed Industrial Strategy, Union Connectivity Review and the Government’s Net-Zero Finance Review.

“Expected consultations on financing a net-zero transition and exploring the options for greening our electricity will be an essential start. However, this is an integrated challenge. We need joined-up plans to achieve real change, for example to ensure polluting forms of transport get phased out as greener sources of electricity come online, alongside the introduction of measures to replace the evaporation of fuel duty receipts. Connecting these dots is an area where policymakers should now focus their effort and attention.”

[edit] Ensuring it will be delivered

ICE has supported the need for a long-term approach to planning the UK’s infrastructure projects in a strategic way to meet the country’s needs. Having published its own National Needs Assessment in 2016, it backed the creation of the National Infrastructure Commission and the publication of its first Assessment.

The publication is a welcome step, but there is more for Government to do over the coming years to ensure the UK get’s the infrastructure it needs for the future, that meets the net-zero target and that the public can trust will be delivered.

To find out more about what the ICE thinks about the NIS and what should happen next, read our commentary over on the Infrastructure Blog.

[edit] How infrastructure players have responded

“Publication of the UK’s first ever National Infrastructure Strategy is an important moment, given the vital role infrastructure can play in supporting economic recovery and growth across the whole of the UK, as well as tackling climate change. We are pleased to see the Government’s strategy responds closely to our own independent assessment of the country’s infrastructure needs and how to address them.

“We are particularly pleased that Government has accepted the Commission’s proposal for an infrastructure investment bank to help catalyse private investment.

“Alongside announcements in the Spending Review, the Strategy represents a solid down payment on a long-term fiscal commitment to infrastructure.

“As the Government acknowledges, there are currently some missing pieces of the jigsaw when it comes to energy policy. The 10-point plan set out by the Prime Minister last week set out serious commitments in areas such as wind power, decarbonising heating, developing hydrogen and carbon capture and storage. We look forward to seeing detail on the delivery plans for achieving these targets in forthcoming announcements.

“We welcome reform of the Treasury’s Green Book to assess investments against policy objectives. The proposed focus on investment in local infrastructure is welcome, as are intra-city budgets for mayors. However, to achieve the aim of levelling up, more long-term funding and control for cities is necessary to bring transformational urban public transport projects to places outside London.

“The Commission will monitor government’s progress on delivery and very much hope this strategy marks the beginning of a renewed focus on long term infrastructure policy around which industry and investors can plan with confidence.”

Andrew Jones MP, Chair of the All-Party Parliamentary Group on Infrastructure, welcomed the Chancellor’s focus on infrastructure in the Spending Review and the certainty that the publication of the National Infrastructure Strategy Gives industry.

"Stark forecasts point to tough times ahead. But through his statement, the Chancellor has made some bold autumn decisions to power a spring recovery.

“The Spending Review lays the foundations for a brighter economic future. A new National Infrastructure Bank, a multi-year settlement on R&D, and a comprehensive plan for creating jobs and renewing skills are just some of the building blocks needed to deliver on this vision. It’s right to take this opportunity to plan for tomorrow.

“But ambition must be matched by action on the ground. The Government’s commitment to build, build, build must be delivered now. This means a clear strategy to upgrade the UK’s infrastructure and publishing the Energy White Paper.

Newton added: “We know just how vital refreshing our ageing infrastructure is to repower the economy, connect more people and create job opportunities across the UK. Putting money into roads, broadband and clean energy will help do just that.

“Most importantly of all, the Government has set out its stall for the long-term by creating a National Infrastructure Bank. With the right remit, the bank has the potential to crowd in the private finance that will be crucial to delivering these new projects.”

Read the CBI’s full response to the Spending Review here.

“If the chancellor wants to stop mass unemployment, the test will be how quickly these infrastructure announcements deliver enough good jobs in the parts of the country that need them most.

“The TUC has shown that investing £85bn in green transport and infrastructure could create more than 1.2 million jobs in two years.”

Read the TUC’s full response to the Spending Review here.

This article originally appeared on the ICE website under the headline, 'Government publishes long awaited strategy on the future of the UK’s Infrastructure'. It was written by Vanessa Furey and published on 25 November 2020.

Retrieved from "https://www.designingbuildings.co.uk/wiki/Government_publishes_UK_infrastructure_strategy"
Create an article