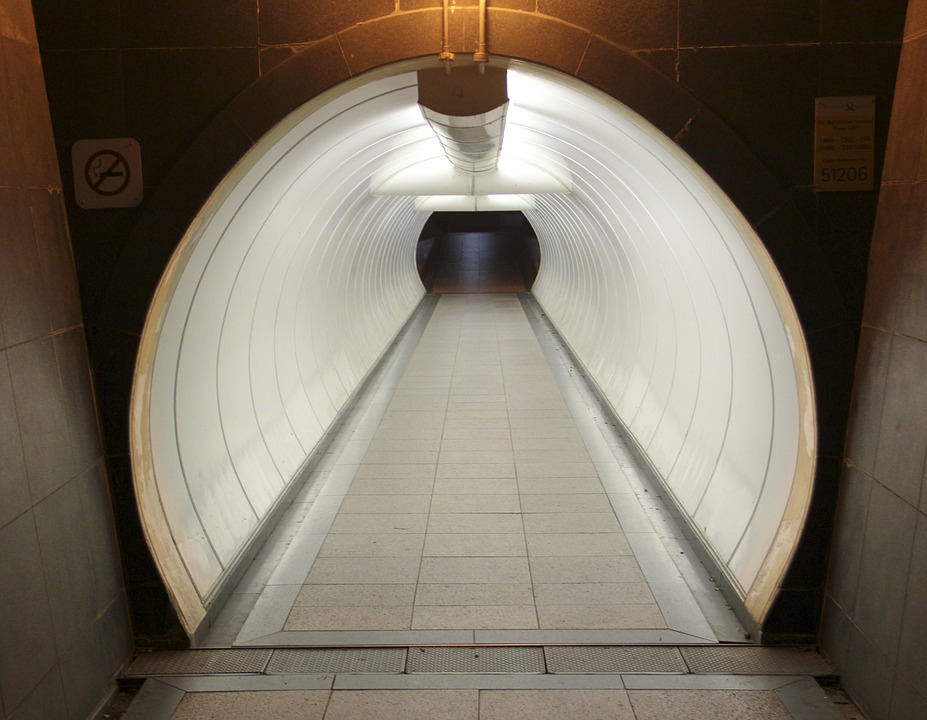 How well is the National Infrastructure Commission (NIC) geared up to meet future challenges?

[edit] Making sense of the process

The challenge is further complicated by the long timescales involved in delivering most strategic infrastructure interventions and the high costs (and benefits) at stake. Get it wrong, and the effect is multiplied through:

Strategic infrastructure planning processes aim to overcome that uncertainty. They identify, plan and prioritise a package of interventions to ensure the infrastructure system delivers sustainable outcomes far into the future.

[edit] The current process for strategic infrastructure planning in the UK

In 2015, a new NIC was set up to take the guesswork out of strategic infrastructure decision making and recalibrate infrastructure planning towards future need.

The NIC assesses the UK’s infrastructure system every five years. It provides independent and expert advice to decision makers on the interventions needed within a five-yearly cycle to evolve the system to meet future requirements. This came in the shape of a National Infrastructure Assessment in 2018.

The Government has since taken that advice and outlined how the recommendations will be made a reality; this was set out in the National Infrastructure Strategy published in November 2020.

[edit] Why was this process established?

In the mid-2010s, the UK was close to - or already over - capacity across infrastructure networks such as transport and energy. In turn, this capacity crunch was serving as a drag on investment and economic growth. Additionally, several assets were nearing the end of life and would require replacements or upgrades.

Several reviews pinpointed poor infrastructure planning, policy reversals, a lack of cross-party consensus and political indecision as inhibitors of the long-term stable investment required to avoid this situation altogether. ICE Past-President Sir John Armitt conducted the most notable of these reviews for the Labour Party, which outlined an independent, evidence-led commission and a rigorous decision making process as the best solution.

Upon election in 2015, the Conservative Party led by David Cameron swiftly adopted the idea. It went about putting in place the framework for this new approach.

Since the NIC was created, the UK has signed up to achieving challenges such as the 2030 Sustainable Development Goals and net zero carbon target. Both will require significant, timely and strategic interventions in the infrastructure system.

Additionally, the aftermath of the COVID-19 pandemic may bring changes in how we live and work, requiring greater flexibility in the infrastructure system. Is the current process for strategic infrastructure planning geared up to address these future challenges? ICE has published a discussion paper that examines this question.

This article originally appeared on The Infrastructure Blog portion of the ICE website under the headline, 'Demystifying the strategic infrastructure planning process in the UK'. It was written by Chris Richards, ICE Policy Director and published on 12 April 2021.

Retrieved from "https://www.designingbuildings.co.uk/wiki/Demystifying_the_strategic_infrastructure_planning_process"
Create an article