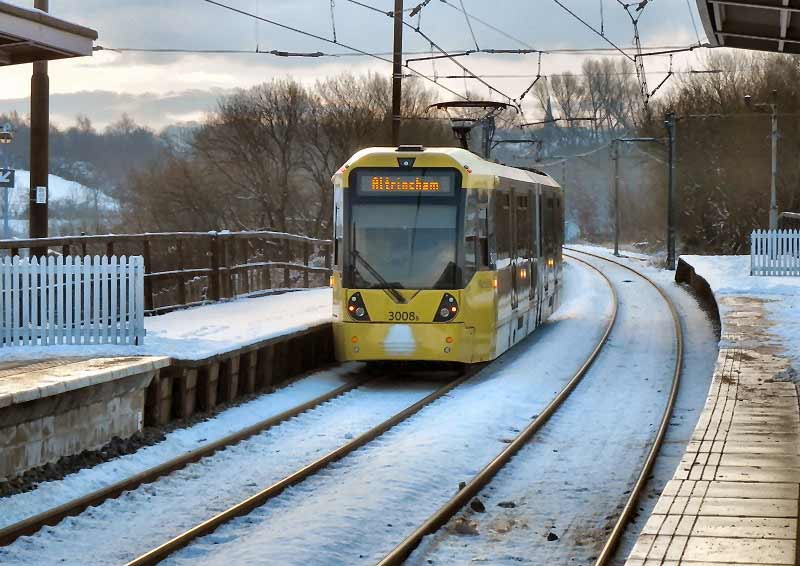 Clarity on the UK's future relationship with the European Investment Bank (EIB) should be an immediate priority in forthcoming negotiations. The EIB is a key anchor investor in infrastructure. From 2012-16 it invested over €30bn in UK projects.

Government should consult with industry now on alternatives for filling any potential investment gaps left through loss of UK membership to the EIB. This should include the potential for a UK investment bank to replace EIB funding.

Government and industry should collaborate to map the skills required to deliver the National Infrastructure and Construction Pipeline and prioritise them within any post-Brexit immigration system.

Government and the infrastructure sector must establish a shared programme to exploit the UK’s existing advantages in innovation and technology.

“The EIB has been a vital part of the investment mix, acting as a critical anchor investor, funding billions of UK infrastructure projects and attracting other sources of funding. If we are at risk of losing this source of investment, the Government should start consulting with industry now on alternative options, including the potential for an infrastructure investment bank. This will send a clear signal to the market, and help consolidate the UK’s reputation as a global leader in infrastructure delivery.”

About the Brexit Infrastructure Group:

The group was formed after June 2016’s EU referendum and is developing a series of policy briefings to keep infrastructure at the centre of the Brexit negotiation process. These cover investment, codes and standards, research and innovation, and skills and procurement.

This article was originally published here on 26 Mar 2017 by ICE. It was written by Ben Goodwin.

Retrieved from "https://www.designingbuildings.co.uk/wiki/Safeguarding_infrastructure_post-Brexit"
Create an article