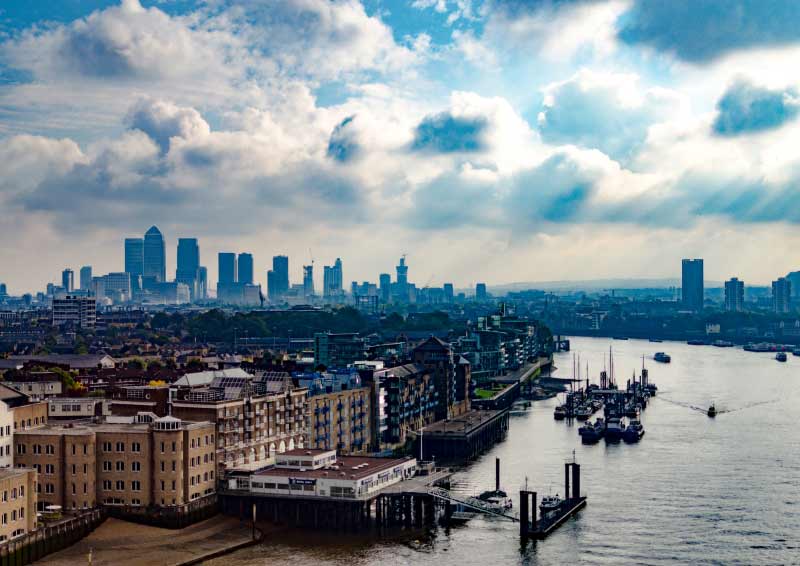 With mixed emotions of anticipation and anxiety among its citizens, in March 2017 the UK government finally triggered Article 50 to begin the country’s withdrawal from the EU.

With so much important work yet to be completed, it is critical that government and industry engage throughout the negotiation period to ensure desirable outcomes that support ongoing UK infrastructure investment. Here are some key considerations.

The extent to which European Investment Bank (EIB) funding will be available going forward is a top concern.

From 2012-2016, the EIB invested more than €31bn in the UK economy. If this role is diminished, then government should immediately consider alternative options for cheap finance – such as a national infrastructure bank – to fill that gap.

There has been a shortage of labour in the building and construction sector for several years. Brexit uncertainty around the status of EU nationals only amplifies this risk, and is a significant concern in London and the south-east.

While industry needs to do more to invest in the UK workforce, government should consider bespoke transition measures and do more to incentivise training and apprenticeships.

International businesses benefit massively by the mobility of labour and being able to attract talent from across the world – not just Europe. Government should continue to build on the UK’s reputation as a global hub of excellence for infrastructure development, operations and finance.

The UK has established leaders in engineering and construction, debt and equity providers as well as financial and legal experts thanks to a productive mix of public and private investment in the countries energy, transport, water and social infrastructure sectors.

A long-term strategy and healthy pipeline of future opportunities would help retain this talent and maintain this enviable status.

The building and construction sector is particularly exposed to rising import prices. On average around 20-30% of materials are imported from the EU, so the drop in the value of the pound is gradually feeding through to increased construction pricing. This is putting further pressure on project affordability and the low margins of these businesses.

Government needs to consider the impact of potential tariffs in its negotiation strategy, improve the domestic supply chain or find alternative trading partners to source cost effective materials from.

Infrastructure businesses may delay significant capital expenditure until there is more certainty on the UK’s future relationship with Europe. For example, construction in the commercial sector might stall as companies hold back on new development decisions.

In two years’ time as the government comes out of Brexit negotiations – when those investment decisions would ordinarily culminate in breaking ground – the order books of commercial construction firms might be lean.

So it’s imperative that the Government drive its domestic infrastructure agenda – such as affordable homes, digital infrastructure and transport – throughout the negotiation period to keep work orders flowing.

Infrastructure should be a cornerstone in the government’s Industrial Strategy throughout and immediately after Brexit to enable steady economic growth and supporting communities across the UK.

KPMG are proud to be part of the Brexit Infrastructure Group led by ICE. The group’s investment paper highlights the key risks, challenges and opportunities presented by Brexit.

This article was originally published here on 3 Apr 2017 by ICE. It was written by James Stewart, KPMG Global Infrastructure Chairman.

Retrieved from "https://www.designingbuildings.co.uk/wiki/Key_Brexit_challenges_facing_infrastructure_and_construction"
Create an article