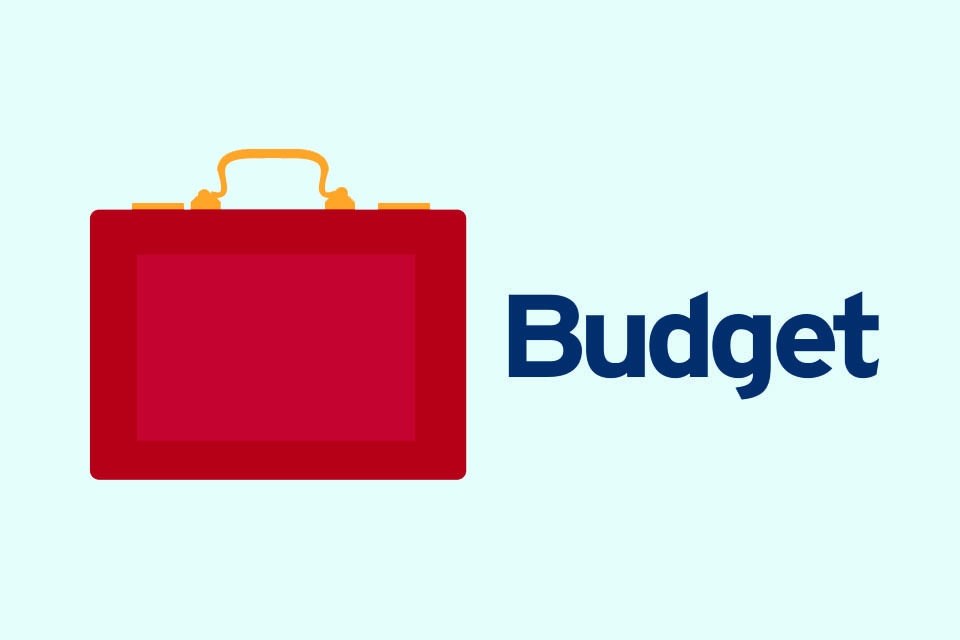 Ahead of the Government’s 2020 Budget, and first National Infrastructure Strategy, ICE outlines what steps need to be taken to deliver the infrastructure the country needs.

It's fair to say therefore, that there is a lot riding on Budget 2020.

Budgets are usually a clear statement of intent from a government, offering the opportunity to signal priorities through cash.

ICE's Budget submission highlights the opportunity this investment offers, to catalyse the improvement in how infrastructure is delivered and maintained in the UK. Within the context of new investment, we set out that the focus for Budget 2020 on infrastructure should be to:

The measures outlined in our submission are focused on achieving the outcomes above. The rest of this article explores our recommendations for Budget 2020.

Budget 2020 offers an opportunity to change the approach to fixing entrenched infrastructure challenges, such as potholes. It can do this by putting in place a strategic round of asset maintenance programmes at a regional and local level. Targeting asset maintenance will help to pump-prime regional supply chains for coming investment while providing the second-order benefit of strengthening major project delivery across the country.

More specifically, the Government could take the opportunity to evolve the role of subnational transport bodies in England to incorporate other economic infrastructure and their interactions with housing, to create subnational infrastructure bodies as we recommended in our State Of The Nation 2019: Connecting Infrastructure with Housing report.

These bodies should then be tasked with creating integrated regional infrastructure strategies that include housing. Requiring regions to go through this process will also increase regional strategic capability, to support them in determining their priorities and making a case for investment in decades to come. Fundamentally this will also help to achieve the Government's objective for sustained 'levelling up' through infrastructure.

Regions empowered with local infrastructure strategies and greater clarity on how these infrastructure systems operate as part of one system will be able to make stronger strategic cases for investment to Ministers (or support Ministers in making the case). This should be the focus, rather than a rewrite of Green Book guidance, to ensure changes are woven into the fabric of strategic infrastructure decision making for decades to come.

The low levels of productivity in the construction sector, compared to the wider economy, is well documented. The Government, as a lead client, can play a big role in driving change, through projects such as HS2 and Northern Powerhouse Rail. This can be achieved by pioneering the uptake of offsite manufacturing for construction as a lead client, by implementing the previously announced presumption in favour of offsite construction.

Separately, Project 13, an industry-led approach, continues to be recognised as a game-changer in how infrastructure projects can be delivered. The Government should set out support for the principles of Project 13 to help drive their adoption throughout the infrastructure sector; leading to the more efficient delivery of projects and programmes.

Budget 2020 should look to unlock new funding streams by supporting the transition from tax-funded operation to user funded operations through front-loaded investment in schemes to support transition. Such schemes could include public transport investment in cities to support the introduction of congestion charging, or pilot studies to make a 'pay as you go' road charging system a reality on the UK's busiest roads.

Lastly, in deciding on a UK institution as part of the Infrastructure Finance Review, the Government should look to replicate the functions, purpose and mission of the EIB in a UK context. This should include replicating the role the EIB plays in investing in less economically developed regions, or where the cost-benefit analysis might be low in economic terms, but high in social or environmental terms – assisting the Government's 'levelling up' objectives.

Through this package of measures, Budget 2020 can serve as genuine revolution in how infrastructure in the UK is planned and delivered.

This article was originally appeared on the ICE Infrastructure Blog published on 26 February 2020. It was written by Chris Richards, Head Of Policy & Public Affairs.

Retrieved from "https://www.designingbuildings.co.uk/wiki/Budget_2020_and_the_first_National_Infrastructure_Strategy"
Create an article