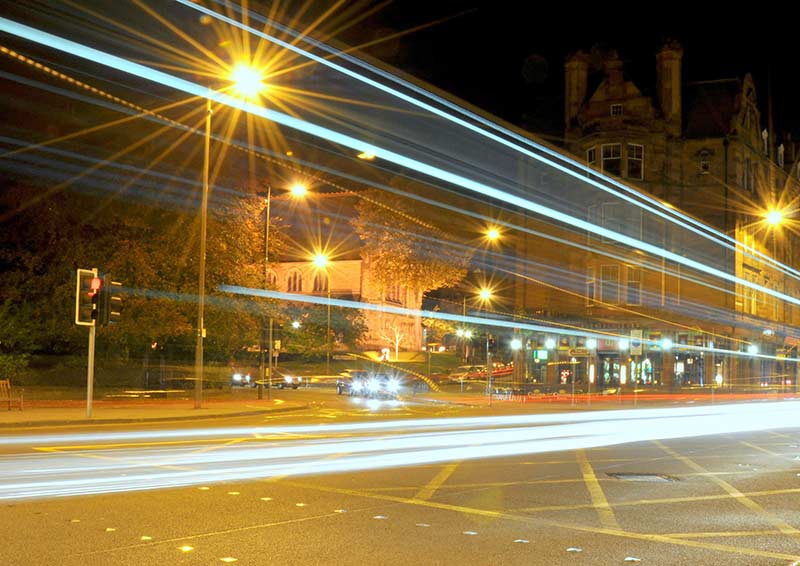 While the media has understandably focused on the new income tax bands and the exercising of Scotland’s new devolved fiscal powers, the real story is Scotland’s low growth in comparison with the rest of the UK. So it’s worth taking a look at how the infrastructure promises played out.

For those looking for big announcements it was perhaps another disappointing policy set-piece. The £4bn of infrastructure funding in the 2018/19 budget is tied up in pre-existing projects like the A9 duelling and rail electrification programme.

Rolling out existing projects is the name of the game and any big project announcements may have to wait until the various high level strategy reviews are concluded.

But the budget wasn’t without some festive cheer for those scanning the horizon. The confirmation of capitalisation for a Scottish National Investment Bank (£340m over 2019-21), and an interim Building Scotland fund (£150m over 2 years), while the SNIB is developed add detail to the Programme for Government commitment.

In its budget submission, ICE Scotland called for this to be complemented by a Scottish Infrastructure Needs Assessment, looking to 2050. This would help to provide a framework for investment decisions, taking a cross-sector and evidence-based approach.

Other welcome announcements included a doubling of City Deal funding, £60m investment in low carbon energy infrastructure innovation and a commitment to 100% super-fast broadband access to all homes and businesses by 2021.

[edit] Delivering on a local level

Like other services, local infrastructure investment faces an ongoing period of financial challenges and cuts.

The Scottish Government’s settlement of just over £10bn for local authorities, covering everything from education to road maintenance, in theory includes a £94m uplift and clearance to raise council tax by up to 3%. However, these figures are contested by the Convention of Scottish Local Authorities (COSLA) who suggest that the budget in fact represents a £153m cut.

However it is interpreted, the performance and reliability of local infrastructure assets has a tangible impact on our quality of life and the economic performance of communities across Scotland.

If an inclusive growth agenda is to be realised then that must include ensuring the maintenance of our vital local infrastructure assets. Local authorities will continue to be faced with tough choices about how to allocate their budget.

The sweep of investments across industry are targeted at up-skilling manufacture and R&D, driving the low carbon agenda in energy and transport and giving some relief to public sector employees.

Whether it delivers the step-change in productivity required remains to be seen. Anticipated announcements on energy and transport strategies and the progress of the Planning (Scotland) Bill may illuminate how infrastructure will pay its part in driving forward productivity in Scotland.

This article was originally published here by ICE on 18th Dec 2017. It was written by Kelly Forbes, ICE Policy Manager.

Retrieved from "https://www.designingbuildings.co.uk/wiki/Scottish_Government_Budget_2018-19"
Create an article