The Construction Sector Deal was trailed in the Autumn budget on 22 November 2017, then formally launched on 27 November 2017 in the Industrial Strategy: building a Britain fit for the future. 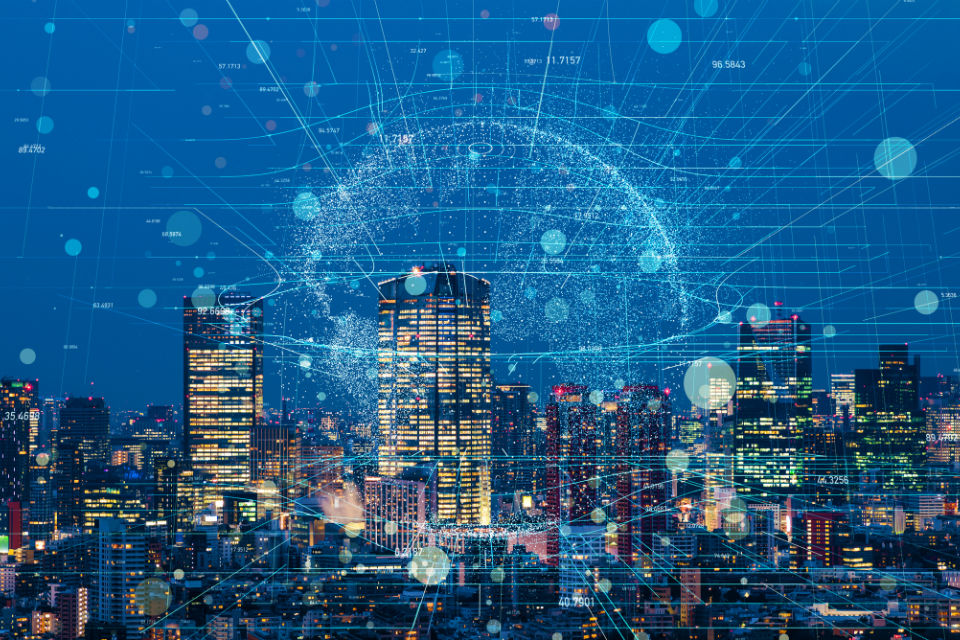 However, the main announcements relating to construction in the Industrial Strategy actually came under the heading ‘infrastructure’, rather than in the section on the sector deal itself, which merited just a page of text making some rather vague commitments to transform the productivity of the sector by work collaboratively on procuring for value, industry-led Innovation and skills for the future.

Further detail on the construction sector deal were set out in a statement by Business Secretary Greg Clark on 29 November 2017. (Ref. https://www.gov.uk/government/news/government-and-industry-cement-deal-to-give-uk-construction-the-edge.)

This statement suggested that the sector deal would include £170 million of government investment over three years through the Industrial Strategy Challenge Fund, and £250 million of match funding from industry. It proposed that this would transform the sector through the better adoption of digital and manufacturing technologies to deliver quality infrastructure and housing more quickly, at reduced cost to the taxpayer, and boosting the skills of construction workers and training.

In relation to skills, the deal was expected to deliver:

The statement also re-affirmed the commitments set out in Construction 2025 (published in July 2013) to achieve:

The statement provided more detail about a proposed Centre for Digital Built Britain at the University of Cambridge, first announced in the 2016 budget. This will be part of the ‘Transforming Construction’ Industrial Strategy Challenge Fund investment, and will develop Building Information Modelling (BIM), sensors, data analytics and smart systems technologies that can be embedded in new building projects.

Finally, the government will invest £1.4 million in ‘Building for 2050’ a research project led by AECOM, to gather evidence from 3 housing developments in Swansea, Bristol and Manchester to uncover barriers to developing low cost, low carbon housing and to test innovative methods of construction.

Greg Clark said; “The Sector Deal we have announced today will see government and industry working together to support, invest and transform the construction sector, creating high-skilled and well-paying jobs, while delivering more housing for people across the country. The agreement embodies our vision for a modern Industrial Strategy, with government and industry working together in a strategic partnership towards the common goal of higher productivity, and a more skilled construction workforce with more earning power.”

Andrew Wolstenholme, Chair of the Construction Leadership Council (CLC), said; “We have a golden opportunity to reap economic gains from improved productivity and the more efficient construction of assets, creating high-skilled, well-paid jobs in all parts of the UK and driving up exports to the global infrastructure market.”

Tony Meggs, Chief Executive of the Infrastructure and Projects Authority (IPA) said: “It is vital that the construction sector is modern and efficient in the way it delivers these plans. Only then will we see future investment continue to flow and make progress in closing the UK’s productivity gap.”

A post on the CLC website stated that 'A separate paper setting out the full details of the deal will be published in the coming weeks'. (Ref. http://www.constructionleadershipcouncil.co.uk/news/construction-leadership-council-welcomes-the-sector-deal/)

NB: Simon Rawlinson, Lead on Communications at the CLC subsequently confirmed that the performance targets in the Construction Sector Deal were the same as those set out in Construction 2025, but that one third of the way into the plan, no measurements were being taken to assess progress. (Ref. http://www.theconstructionindex.co.uk/news/view/industry-targets-are-not-being-measured)

The CLC said the deal will address many of the challenges facing the industry that have been highlighted following Carillion's liquidation. The Department for Business, Energy and Industrial Strategy was said to be still working on the content of the deal and that it would reflect the current construction sector environment.

The Construction Sector Deal was finally published on 5 July 2018.

Described as a ‘bytes and mortar revolution' it is hoped the deal will transform construction through the use of innovative technologies, increasing productivity and delivering new homes faster and with less disruption.

The deal is intended to:

Speaking at the launch, Business and Energy Secretary Greg Clark said; “Major infrastructure projects like HS2 and the commitment to deliver 1.5 million homes by 2022 mean that we need a construction sector that can drive innovation, delivering homes and infrastructure quicker. As buildings account for around 30% of total emissions, we also want to ensure that we are at the global forefront in designing and building smart, energy efficient and affordable homes and buildings through the Clean Growth Grand Challenge, saving families money on their bills."

CLC will develop and publish a delivery plan, will review progress at its quarterly meetings and will publish an annual report on the progress made. Sub-groups will be convened to oversee the delivery of key commitments.

In November 2018, in oral evidence to the BEIS select committee on the Industrial Strategy, sector deals and productivity, Hannah Vickers, chief executive of the Association for Consultancy and Engineering (ACE) warned of the danger of losing momentum.

Vickers said; "We have the high-level frame, the targets, but we are missing the plan. We need to focus very much now on delivery and I do think there is a need to reformat the governance around the Construction Leadership Council which has historically been represented by individual firms... I think we are at risk of that good will and momentum which has been built up around the sector deal stalling because there are dribs and drabs of announcements coming out."

Retrieved from "https://www.designingbuildings.co.uk/wiki/Construction_sector_deal"
Create an article