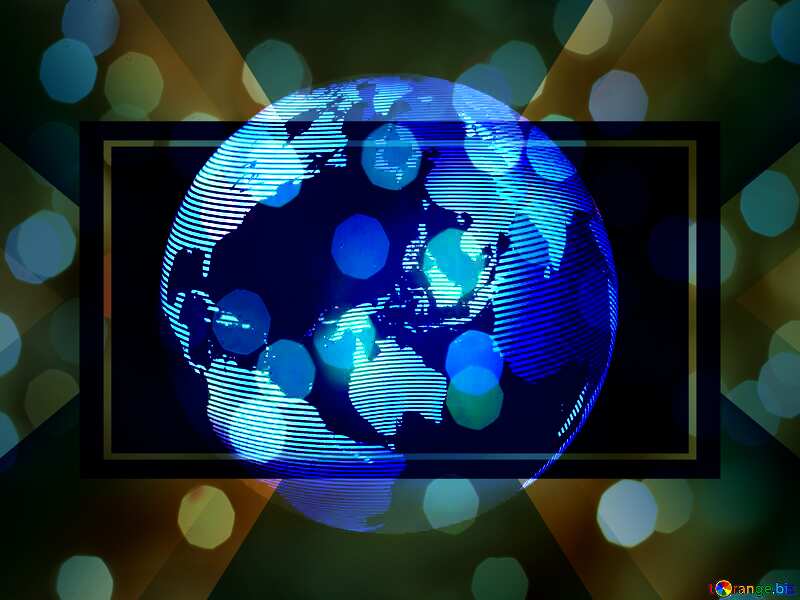 For the end-of-year Infrastructure Policy Watch blog, ICE rounds up the topics that have shaped global infrastructure decision making during 2021.

In the fortnightly Infrastructure Policy Watch blog, ICE looks at developing policy landscape for infrastructure, what decisions mean, and their implications, so that infrastructure professionals can play their part in shaping the discussion.

As we look back, we pick out five themes that have defined the year for infrastructure around the world.

Achieving the UN Sustainable Development Goals (SDGs) and international climate agreements will require significant infrastructure systems changes – changes which will cost money. This comes during a year when governments looked to infrastructure investment to provide a stimulus in the wake of the first waves of the COVID-19 pandemic.

However, some countries face greater challenges attracting private finance or raising debt to support the level of stimulus required, particularly where debt levels are already high.

South Africa falls in this category, forcing its government to seek other means of boosting infrastructure investment. In March 2021, the government changed the country's pension fund investments' rules to enable more money to flow to infrastructure.

In April 2021, Singapore also sought to increase the government’s ability to invest in infrastructure, introducing a new law which would raise the ceiling for government borrowing for long-term infrastructure to 90 billion Singaporean dollars.

Canada’s Infrastructure Bank is well established and had its expectations updated by the government in February 2021.

The UK and India established new national infrastructure banks in 2021, focusing on decarbonisation and regional growth. ICE had long called for a new UK Infrastructure Bank, so the announcement during the March 2021 budget was a significant boost for creating an infrastructure system geared towards delivering more of what the public need.

In April 2021, India’s Parliament approved setting up a National Bank for Financing Infrastructure. The bank will have a remit to lend, invest or attract investment for projects in sectors prescribed by the central government.

[edit] 3. Increased spending on infrastructure, but concerns about delivery

In December 2021, the Global Infrastructure Hub published research showing that $3.2 trillion of infrastructure stimulus spending has been announced by G20 governments looking to deliver a post-COVID economic recovery.

Notable announcements in 2021 included the USA’s $1.2 trillion Infrastructure Act, which became law in November. The package includes $550bn in new money to be spent over five years. The vast majority of the investment will go into transport but also includes upgrades to water, energy and digital networks.

Australia announced AUD15.2 billion over 10 years for new road and rail projects, which would take the total investment for infrastructure to AUD110 billion over the same period. However, despite the ambition, the Budget was challenged by other political parties over the issue of underspending.

Despite these headline figures, concerns were raised in many countries in terms of the ability to deliver. Barriers included rising material costs around the world and capacity challenges.

Delivery can be aided by having the right strategic frameworks and long-term infrastructure plans in place.

Several countries built on existing processes or introduced new plans and measures this year to provide stakeholders with a long-term view.

A number of common themes are clear across these strategies, including decarbonisation and infrastructure resilience in the face of climate change and improving connectivity and finding place-based solutions to support all communities.

[edit] 5. Governments stepped up climate action, but must do more

A number of countries stepped-up their national climate action commitments this year, particularly with the COP26 climate conference held in Glasgow in November 2021.

Alongside decarbonisation, countries are becoming more alert to the need to strengthen their climate resilience to withstand extreme weather events and avoid catastrophic infrastructure failures.

IA released a new set of resilience guidelines for infrastructure, noting that the events of recent years have brought Australia’s vulnerability to threats such as bush fires, droughts, floods, pandemics and cyber attacks into sharp focus.

In the UK, the government accepted the National Infrastructure Commission’s recommendations to implement resilience standards for infrastructure operators and put in place stress testing. This includes a statutory requirement by 2022 for secretaries of state to publish standards every five years for the resilience of energy, water, digital, road and rail services.

Both the UK and Canada will be publishing national strategies for climate adaptation and resilience by December 2022.

Nevertheless, prior to COP26, the UN Environment Programmes 2021 Emissions Gap Report highlighted that "new national climate pledges combined with other mitigation measures put the world on track for a global temperature rise of 2.7°C by the end of the century." This is way off track of the targets agreed at COP21 in Paris.

Only Japan and Canada (from high-emitting countries) have specific, measurable targets for mitigating emissions from transport.

This article originally appeared on The Infrastructure Blog portion of the ICE website. It was written by David Hawkes, ICE Lead Policy Manager and published on 21 December 2021.

Retrieved from "https://www.designingbuildings.co.uk/wiki/Five_key_themes_for_global_infrastructure_policy_in_2021"
Create an article