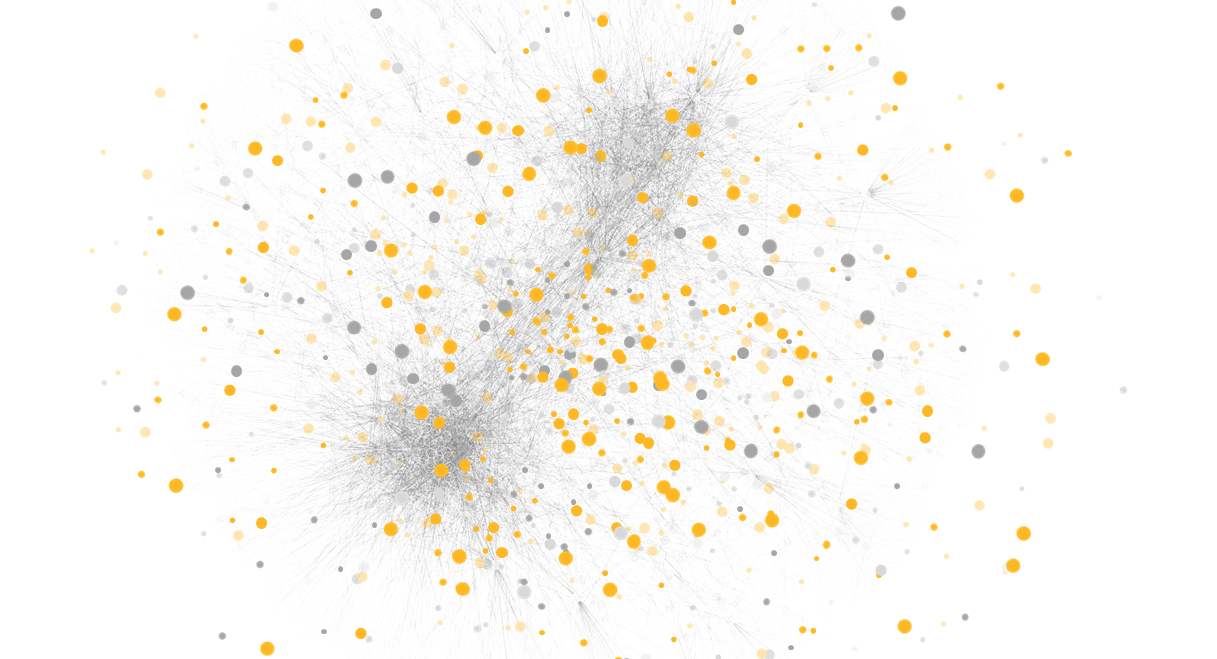 Connectivity is becoming increasingly important, so that our communities are in touch and we are better able to deal with emerging global challenges such as population growth, urbanisation and climate change.

The term ‘ecology connectivity’ refers to; ‘…a measure of the functional availability of the habitats needed for a particular species to move through a given area. Examples include the flight lines used by bats to travel between roosts whilst foraging.' Ref The HS2 London-West Midlands Environmental Statement, published by the Department for Transport in November 2013.

Urban Design Guidelines for Victoria, published by The State of Victoria Department of Environment, Land, Water and Planning in 2017 suggests that connectivity refers to: ‘The number of connecting routes within a particular area, often measured by counting the number of intersection equivalents per unit of area. An area may be measured for its 'connectivity' for different travel modes – vehicle, cyclist or pedestrian. An area with high connectivity has an open street network that provides multiple routes to and from destinations’

Spatial development glossary, European Conference of Ministers responsible for Spatial/Regional Planning (CEMAT), Territory and landscape, No. 2, published by Council of Europe Publishing in 2007, states: ‘The connectivity of a specific urban settlement or location corresponds to the number, nature and capacity of transport and communication/telecommunication links with other urban settlements and with the major networks. The level of connectivity does not depend only upon the proximity of major transport and communication networks, but also and primarily upon proximity to the points of access to these networks (railway stations, entrance to motorways). The concept of connectivity applies to both transport and telecommunication networks.’

Retrieved from "https://www.designingbuildings.co.uk/wiki/Connectivity"
Create an article