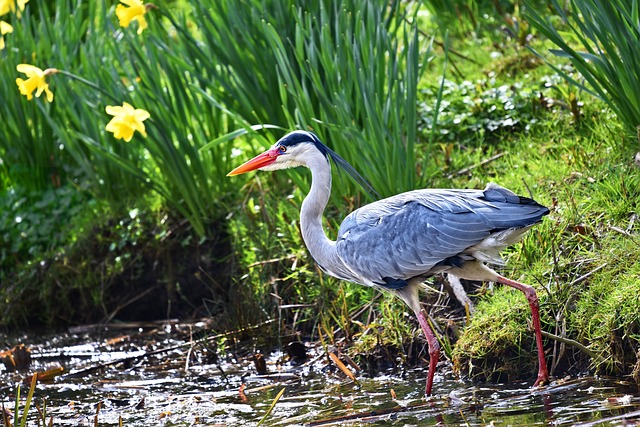 A habitat is a place in which a particular plant or animal lives. It is often used in the wider sense referring to major assemblages (a group of species found in the same location) of plants and animals found together. Ref Home Quality Mark One, Technical Manual SD239, England, Scotland & Wales, published by BRE in 2018

A habitat survey is an ecological assessment method which evaluates the existing ecological value of a site and identifies any ecological constraints to a proposed development. For more information see: Habitat survey.

The Habitat Suitability Index is a numerical index providing an evaluation of habitat quality and quantity for a particular species, where a value of one represents optimum habitat and a value of zero represents a habitat of no value.

Sensitive ecological habitat is: Habitat that is threatened, endangered, or particularly vulnerable to changes in the local ecology. Examples include, but are not limited to, wetlands, dunes, old growth forests, and native prairies.' Ref The Living Building Challenge 4.0, A Visionary Path to a Regenerative Future, published by the International Living Future Institute in June 2019.

Glasgow City Development Plan, Published by Glasgow City Council in 2016, states: ‘A habitat is an ecological or environmental area that is inhabited by a particular species of animal, plant, or other type of organism. It is the natural environment in which an organism lives, or the physical environment that surrounds a species population.’

Retrieved from "https://www.designingbuildings.co.uk/wiki/Habitat"
Create an article