Infrastructure investment is key to economic recovery in the UK 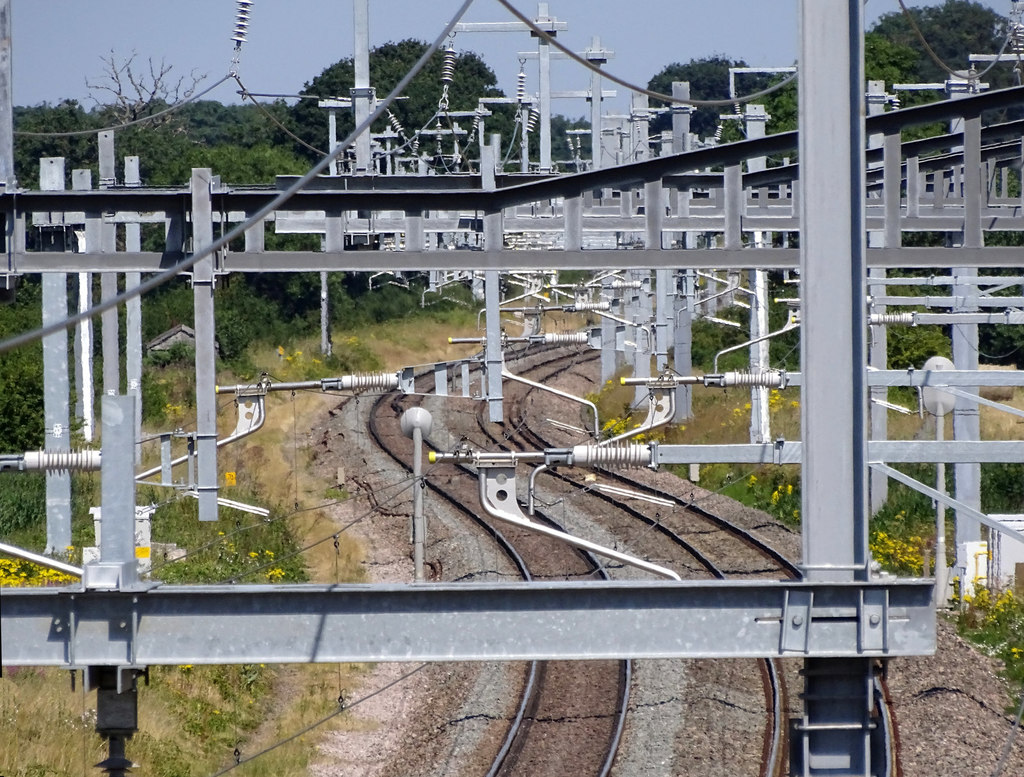 At a November 2020 event attended by Members of Parliament and Peers from all parties, leading international experts set out their views and what could be learned from other countries on the role of infrastructure in boosting economic recovery.

Investment in infrastructure could be the key to the UK’s economic recovery from the coronavirus pandemic. That was the message given to parliamentarians by senior industry professionals at the November 2020 meeting of the All Party Parliamentary Group on Infrastructure (APPGI). The central role that infrastructure can, and will, play in the recovery from COVID-19 was discussed, along with the need to ensure appropriate investment is available from the Government to support this.

The ICE, as Secretariat for the APPGI, facilitated the meeting, bringing together experts from across the sector, and the globe, for the virtual meeting.

John Seed, Head of the Sustainable Infrastructure Policy unit at European Bank for Reconstruction and Development, highlighted recent analysis that showed public investment in infrastructure leads to a boost in GDP. This was particularly true, he said, during times of economic recession.

Dean Kimpton, former President of Engineering New Zealand, spoke about what the New Zealand government is doing to respond to the pandemic. He outlined legislation that was passed to speed up the approvals process for key infrastructure projects and programmes.

The Act, which lasts two years, enables projects to be approved by Expert Consenting Panels which will set appropriate conditions on the projects before they can proceed. Projects will still need to demonstrate that they meet environment outcomes and will have to show that they have made an assessment of the impact on the public, but there will no longer be a need for a public consultation period. This will allow projects to be approved within months – speeding up the process, and allowing faster delivery during the recovery period.

There was particular interest in this from attendees, given the parallels between the Government’s own plans to look at how delivery can be accelerated through Project Speed.

The role of infrastructure in rebalancing economic disparity within a country was also a key point of discussion. Attendees noted that whilst the UK was one of the leading countries in the world on using cost benefit analysis to make decisions about major projects, this tended to lead to investment in areas with a higher density of the population.

Other countries, including Chile and Norway, have also been looking at this problem and what policies are needed to rebalance an economy and it was discussed that lessons could be learnt from these examples.

Ensuring a focus on a wide range of infrastructure projects – from transport to digital programmes – was deemed essential to ensure an effective recovery. Throughout the discussion, there was a clear sense that recovery efforts must focus on both immediate priorities and long-term national needs and objectives.

Jagoda Egeland, Advisor to the Secretary-General, International Transport Forum at the OECD, summarised this as part of a three-point recovery approach for OECD countries.

Firstly initial investment should focus on opening up and improving the performance of existing assets. Over the long-term, infrastructure investments should be identified based on economy-wide national needs and objectives. Finally, regional growth and priorities should be key considerations for national governments in their determinations on infrastructure investment, and subnational bodies have a key role to play in this.

In November 2020, the Government announced the results of the Spending Review and set out its plans for the coming year along with some longer-term priorities, particularly in relation to infrastructure.

This article originally appeared on the ICE website under the headline, 'Investment in infrastructure could be the key to the UK’s economic recovery'. It was written by Vanessa Furey and published on 18 November 2020.