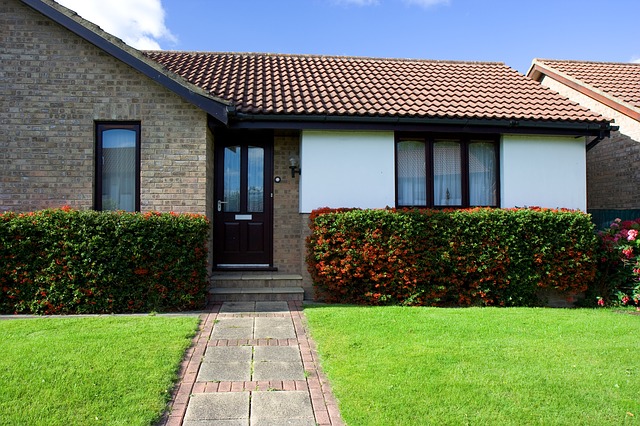 ‘Bungalow’ is an Anglo-derived term used to describe a style of house that originated in India and Bengal. Bungalows are characterised by their single-storey height, and were first identified by British sailors of the East India Company in the late-17th century.

However, the term refers to different specific types of building depending on the country. Ironically, in India, a bungalow is a general term that refers to any single-family building, regardless of the number of storeys. In Canada and the UK, a bungalow is typically a one-storey building. In Australia and the United States, bungalows are usually built with a half-second storey and a sloping roof.

Climatic factors were key to the development of bungalows, as traditional cottages were unsuited to the tropical climates of Southeast Asia. The thick walls used for cottages would trap hot and humid air inside, and they were liable to flood during the monsoon season as they were built directly on the ground.

The original bungalows were developed to try and alleviate these problems. Raising the house above the ground by a metre or more would prevent most flooding. Wide hallways and large windows spread over one level helped distribute air throughout the building.

The building plan of a bungalow tends to have smaller and fewer rooms that extend from a larger living room. They can allow more privacy than traditional buildings, as being lower to the ground enables trees, fences and other vegetation to block windows more easily.

Bungalows tend to be small and so are easily maintained and relatively cheap to heat and cool. As a result, they are often promoted as being suitable housing for the disabled or elderly, who may also benefit from their single storey layout.

However, as they are single storey, they occupy more area than multi-storey buildings, and can have a higher cost per square metre.

NB the English Housing Survey Housing Stock Report, 2014-15, prepared by the Department of Communities and Local Government, defines a bungalow as: /A house with all of the habitable accommodation on one floor. This excludes chalet bungalows and bungalows with habitable loft conversions, which are treated as houses.'

Retrieved from "https://www.designingbuildings.co.uk/wiki/Bungalow"
Create an article