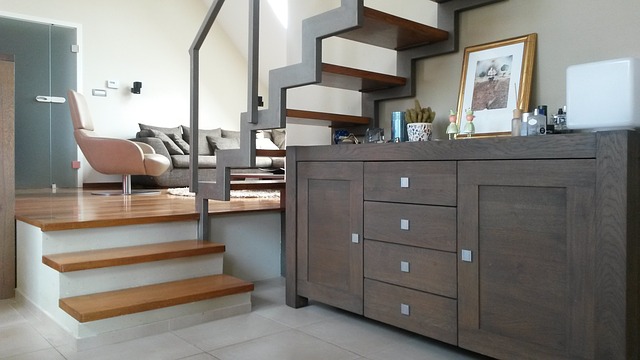 In the UK, the term ‘duplex’ refers to an apartment (not a house) that includes two floors of accommodation, joined by an internal staircase.

Historically, this would have been referred to as a maisonette, but the term duplex has become increasingly popular because of its perceived Americanism, and is generally applied to apartments with a more modern design, whereas a maisonette might be more traditional.

Strangely however, and rather confusingly, in the USA, a ‘duplex’ is a dwelling comprising two apartments with separate entrances, whether the apartments are side by side, or one above the other.

So what would the american term for duplex with two accomodations in the same dwelling be called in the UK?