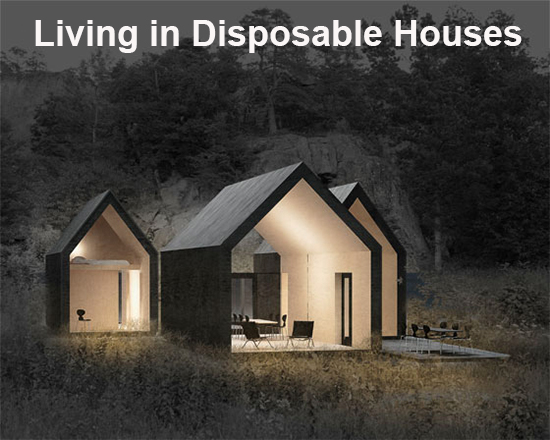 When it comes to doing something first, and winning the technology race, there are typically no official forms to fill out, no rulebooks, no judges, and certainly no deadlines.

In fact, when it came to using 3D printers to print an entire house, a process known as contour crafting, only a small number of people actually knew how important this race really was.

During the past few years, I watched as several groups worked feverishly to have their names emblazoned in the annuls of history, but I was surprised when an unknown company in Shanghai, China claimed victory using an alternative approach I hadn’t even considered.

While other groups were preparing to print their houses on location, the Chinese team came up with a modular approach, printing all of the components inside a large factory, and transporting and assembling the houses at their final destination.

With this approach, the WinSun Decoration Design Engineering Company not only printed a house in a day, they completed 10 houses in a single day using a massive printer that was 490 ft long, 33 ft wide, and 20 ft deep.

The ‘ink’ used was made of recycled construction materials, industrial waste and tailings, and according to Architect’s Newspaper, each of these homes cost around $4,800.

No, they’re not ornate mansions with lots of decorative trim. Some would even say they’re ugly. But they represent the first of an entirely new wave of housing – inexpensive, durable home that can be produced in only a few hours for very little money. This process is perfect for fabricating homes for the poor and homeless, a major issue in China, as well as virtually every other nation on earth.

Ugly or not, WinSun won the first phase of this undeclared competition, and is now putting together plans to build 100 factories in China to “collect and transform” construction waste into aggregate for its machines.

The most important feature, at least in my mind, is that these houses can just as easily be ground up a second, third, or fourth time, and be reprinted as an entirely new home. They are, in fact, disposable houses that will fit very well with the nomadic lifestyles of future generations.

Here’s why this will be such a massively disruptive technology.

In a recent interview, WinSun’s CEO Ma Yihe said that he has been working on this concept for the past 10 years, and his company currently owns 77 national patents on construction materials, such as fibre reinforced gypsum and special fibre glass cement.

The houses were not the first buildings printed though. WinSun also printed its own headquarters building, a 10,000 sq. m facility that was printed a few months earlier and took 30 days to create.

Like other 3D printers, WinSun’s contour crafting machine carefully extrudes its fast-drying material one layer at a time.

Even though some view this as a somewhat sloppy process with rough uneven surfaces, the end result is a textured wall with its own brand of character. 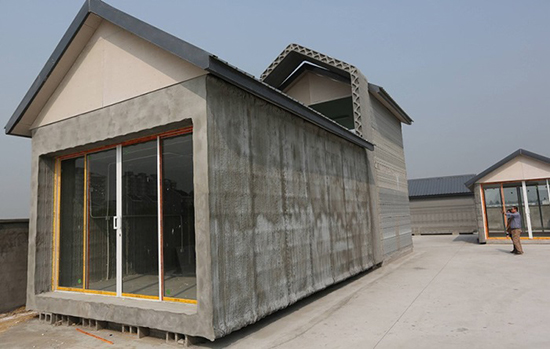 [Image: One of WinSun’s first 10 houses]

The houses built in China are in stark contrast to a project going on in Amsterdam, where a crew has begun work on a project that aims to print an entire 13-room house, including some of the furniture—all in one fell swoop. The timetable is three years and the finished product will likely wind up costing millions.

The thinking in China is that with a little refinement, future houses may be printed in less than an hour, reducing labor costs to almost nothing.

With a little engineering work, everything from fixtures, cabinetry, plumbing, electricity, and heating/air conditioning can be modularised and rapidly installed into houses much like the Plug-n-Play hardware systems of the of the PC era.

Ductwork, plumbing, and wiring channels can be printed into the structure, and adding water, power, and heaters may become as easy as working with Lego®.

As part of the re-printing process, houses will be demolished, chipped, and ground to a predetermined particle size, encapsulated in some bonding agent or concrete, and augured into a 3D fabricator, and layered into the final structure. 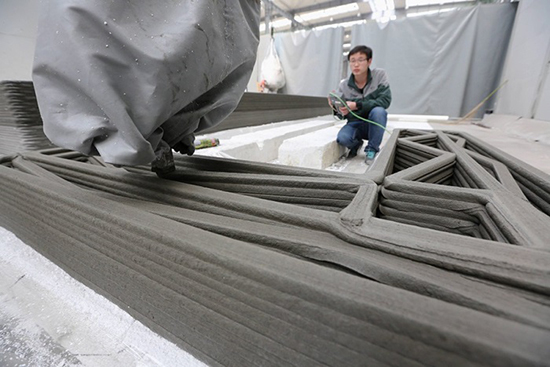 A team of research engineers at the University of Wisconsin in Milwaukee has developed '100-year concrete', a new water-repellant concrete mix, which they claim will hold up with little or no maintenance for well over a century.

The 100-year concrete was created by adding super-hydrophobic elements that prevent the normally porous concrete from absorbing water and developing cracks.

As an extra feature, unwoven polyvinyl alcohol fibres were added to let the concrete bend without breaking. The end result is a super durable form of concrete able to withstand four times the compression of traditional concrete.

The question then becomes one of permanence. Should houses be built to last 100+ years, or with contour crafting technology, and our ability to reprint houses in less than a day, will an expected lifespan of 10-20 year be sufficient, or even preferable?

Here are a few reasons why having a disposable mindset may beneficial when it comes to real estate: 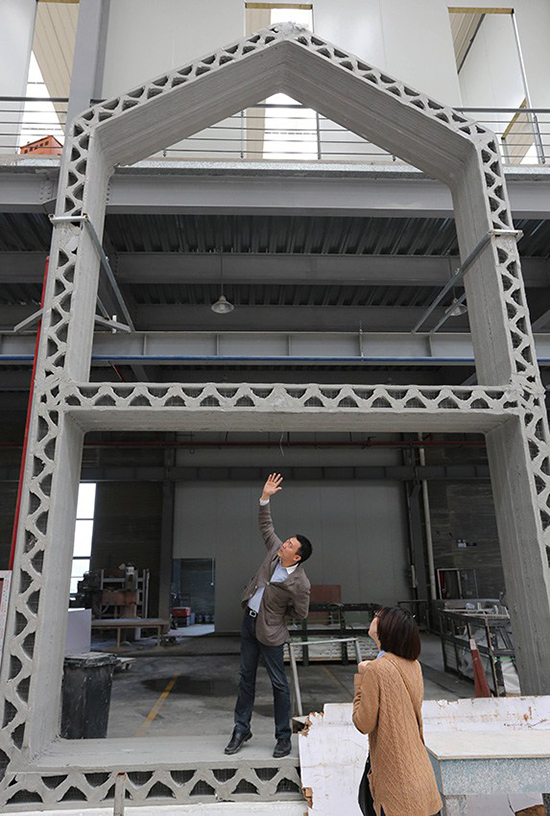 When reprinting does become viable on a broad scale, we will go through a messy transition period.

While we will be able to eliminate poorly constructed buildings and houses that have haunted cities for decades, we will also see many conflicts over radically designed houses being printed next to classic mansions.

Realtors will likely morph from the heavily regulated sale of real estate to sellers of the transformative lifestyle changes that accompany a reprinted home.

Apartments and condos will become far more difficult to rent as printed homes undercut the price of rental units.

The rules for home mortgages will have to be rewritten time and time again to mesh with changing attitudes and shifting cultural norms. This will cause no small amount of upheaval in capital markets.

As houses are printed with non-flammable materials, there will no longer be a need for fire insurance. Once houses can be reprinted for less than the cost of re-roofing them today, we may eliminate the need for house insurance altogether.

Once we are able to remove the transaction costs from housing, our populations become infinitely more fluid. A fluid population is a fickle one, often moving on a whim, rather than the long drawn out process that it is today. 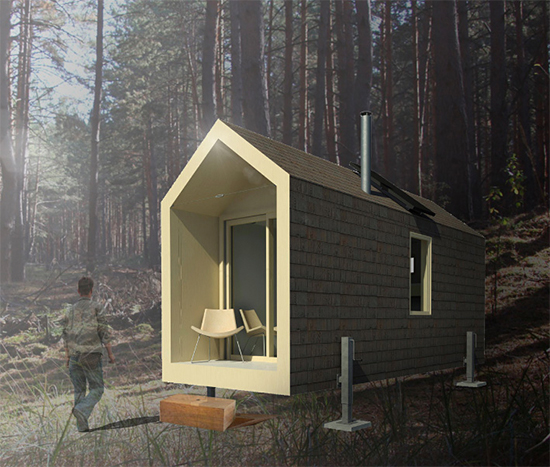 [Image: Where would you live if moving was easy?]

Rest assured, the disposable housing trend is not about to kick in just yet. But it may be far sooner than most people think.

Printing 10 houses in a day is already compressing the building process 100-fold. If we are also able to eliminate many of the rules, regulations, hearings, insurance, mortgages, and planning processes, we may approach 1,000-fold efficiency improvement.

That will be the equivalent of jumping from pony express to smart phones with nothing in between.

So far we’re just scratching the surface. The rest of the disposable housing revolution will follow shortly.

By Futurist Thomas Frey, author of “Communicating with the Future” – the book that changes everything

Retrieved from "https://www.designingbuildings.co.uk/wiki/Disposable_Houses"
Create an article