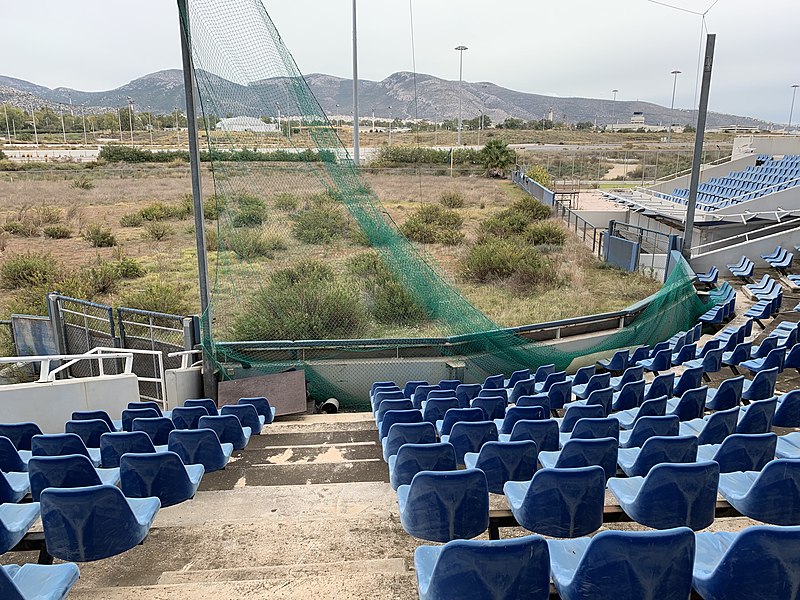 The abandoned Olympic Softball Stadium, built for the 2004 games in Athens. (Photo taken in November 2018.)

'White elephant' is a term typically associated with something that is very expensive but not useful and which cannot be easily disposed of. It originates from a tradition in Southeast Asia in which monarchs kept white elephants that could not be used for practical tasks due to their sacred nature.

The term white elephant became popular during the 1800s in Western society. It was applied to possessions that were expensive but did not serve the purpose for which they were purchased.

In modern times, it is often used to describe buildings or building projects that are extremely expensive both to undertake and maintain, and that may not achieve their original intent. It can also refer to large real estate developments that are no longer profitable. 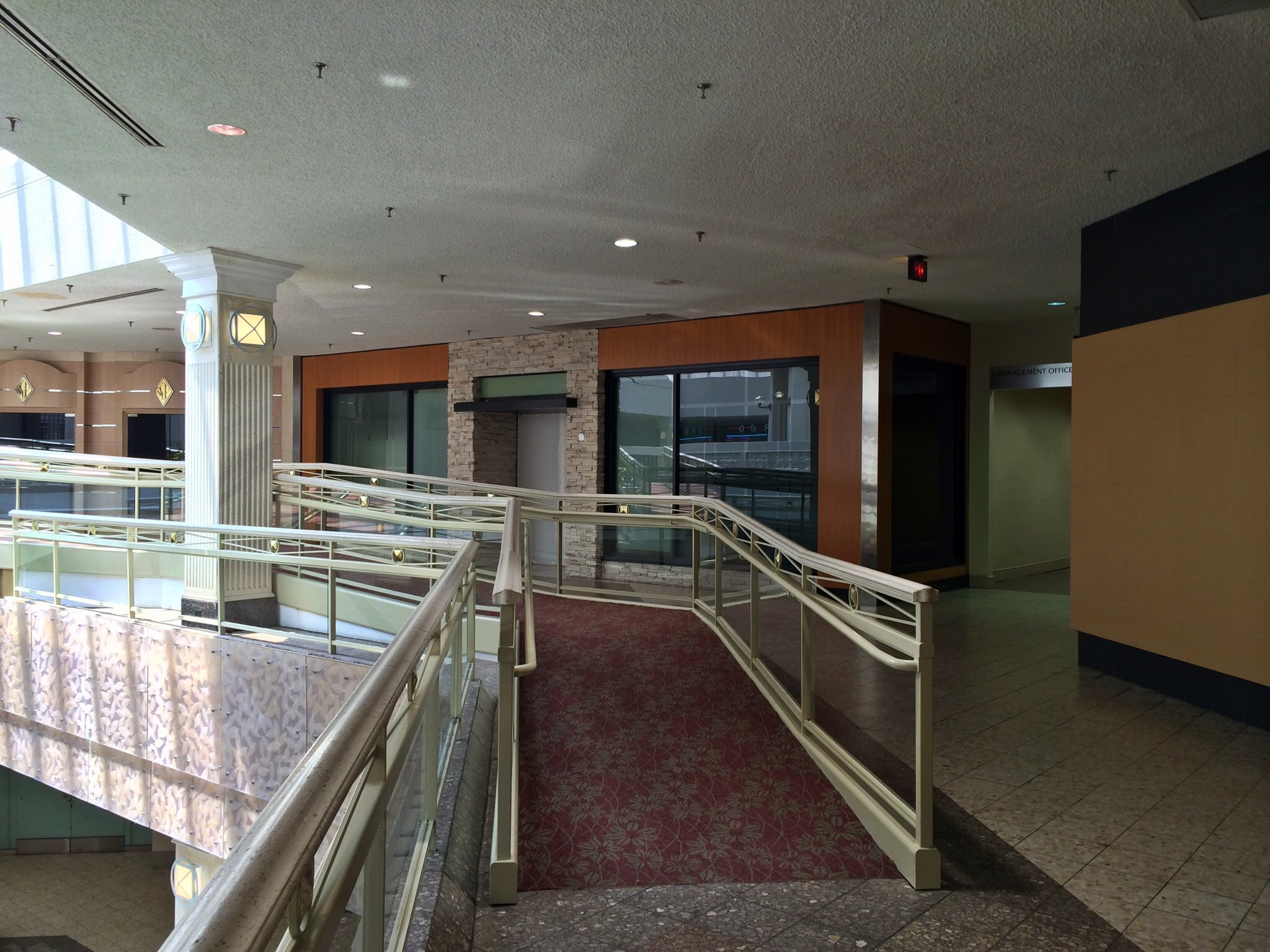 White Flint Mall, located in the wealthy suburbs of Washington, DC, opened in 1977. As retail habits changed, stores within the mall closed and abandoned the property, leaving it mostly vacant. Demolition of the 850,000-square-foot (79,000 m2) structure began in 2015, and the last remaining tenant, Lord & Taylor closed on 2 August 2020.

Former Olympic parks are commonly described as white elephants, as are other sports facilities, defunct retail outlets or large industrial or manufacturing sites. Some infrastructure projects eventually turn into white elephants if public demand is low or the structure becomes obsolete by the time the project is completed.

Retrieved from "https://www.designingbuildings.co.uk/wiki/White_elephant"
Create an article