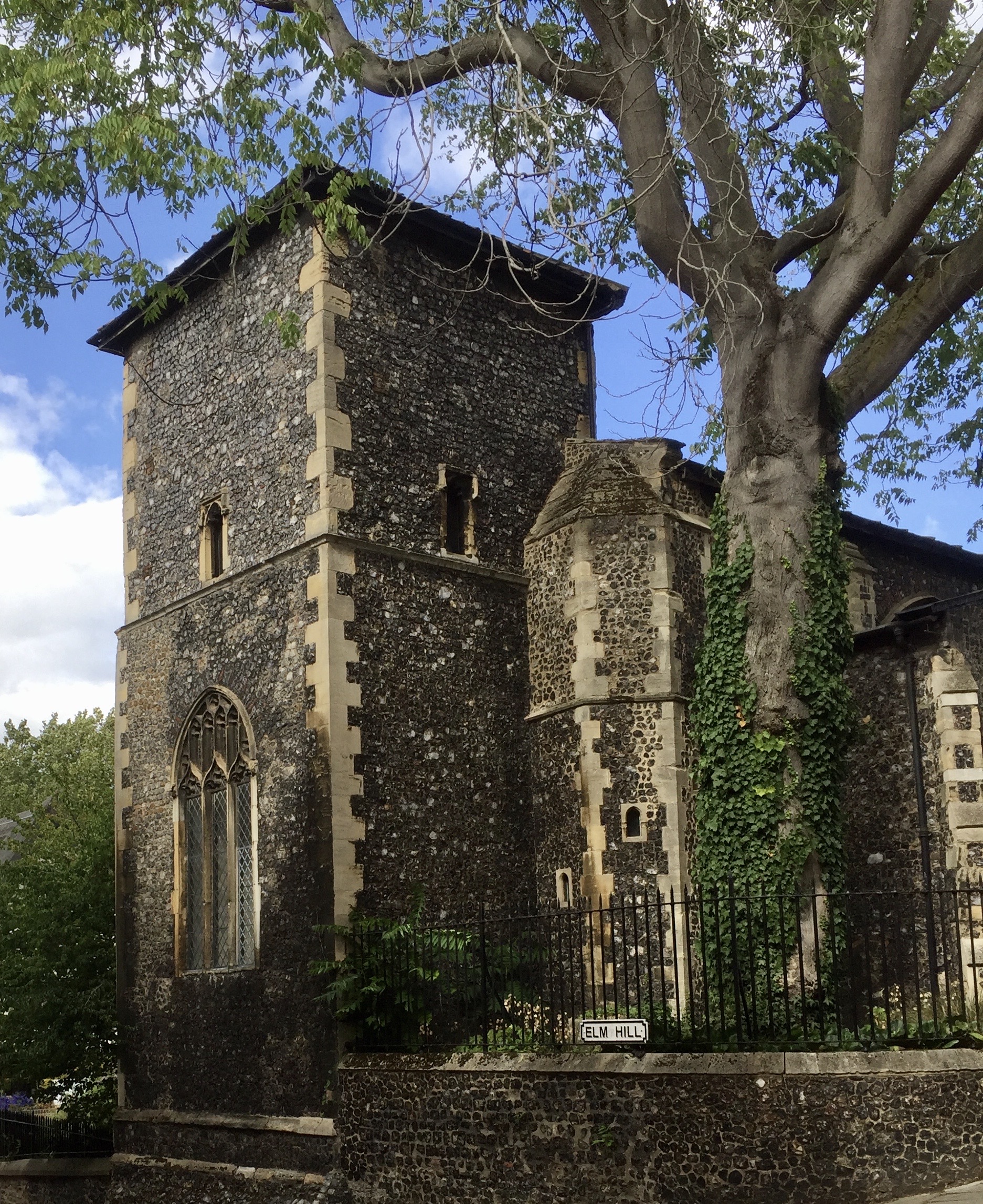 Flint is a type of compact crystalline silica found in chalk or limestone marly. It is extremely hard, although it is also quite brittle, and is similar to quartz, chert and jasper.

Flint’s durability is one of the reasons it has been used as a type of building material since antiquity. It is also portable, available and inexpensive. The Romans used it throughout the Roman Empire - including England - it in the core work of composite walls in forts and other structures.

Flint gained popularity in parts of the country where it was most commonly found. Throughout the Middle Ages, flint became ubiquitous as a building material for Saxon and Norman churches constructed in parts of the country where brick making was uncommon and other suitable types of stone were difficult to find. These flint regions - linked with the Chalk - include Dorset, Wiltshire, Hampshire, Sussex, Kent, Surrey, Berkshire, Suffolk and Norfolk.

Over the years, flint building techniques have become more sophisticated. The 15th and 16th centuries saw the introduction of snapping (breaking the stone in half to expose the inner face) and knapping (taking snapped flint - which is typically round or oval - and squaring it into a cube). When combined with a practice known as flushwork, this could produce a variety of decorative effects that could be incorporated into important buildings.

In the 17th and 18th centuries, flint was slowly replaced by brick, although it experienced a regional revival in the late 18th century when the Romantics adopted it for their rustic outbuildings. The Victorians were also known to use flint for cottages, churches and country houses.

Retrieved from "https://www.designingbuildings.co.uk/wiki/Flint"
Create an article