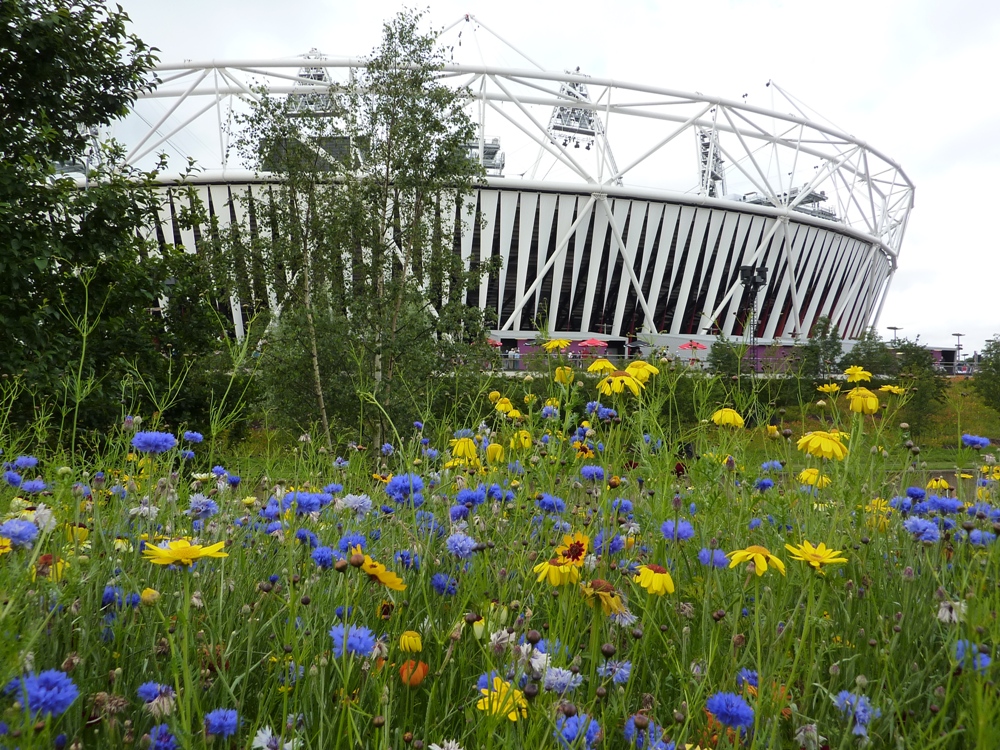 A stadium (stadia or stadiums) is a large venue in which sports can be played and watched, with perimeter terraces that allow the crowd to stand or sit with sight lines allowing them to see the playing surface. Stadiums may also be used for concerts or other large-scale events.

The word ‘Stadium’ is derived from the Greek ‘stadion’, the measure of length used for the original race at the ancient Greek Olympic festival.

Whilst relatively simple in their overall form, stadiums tend to be prestigious buildings that attract high-quality designs. They also require significant infrastructure to allow the crowd to travel to and from the event, to eat, buy merchandise and so on. Modern stadiums have increasingly strict security and safety arrangements following a number of high-profile disasters and a history of violence, particularly at football matches.

Stadiums have generally provided some form of shelter for the crowd, and more recently some stadiums have been completely enclosed, or have had retractable roofs.

Articles on Designing Buildings Wiki about stadiums include:

Retrieved from "https://www.designingbuildings.co.uk/wiki/Stadium"
Create an article