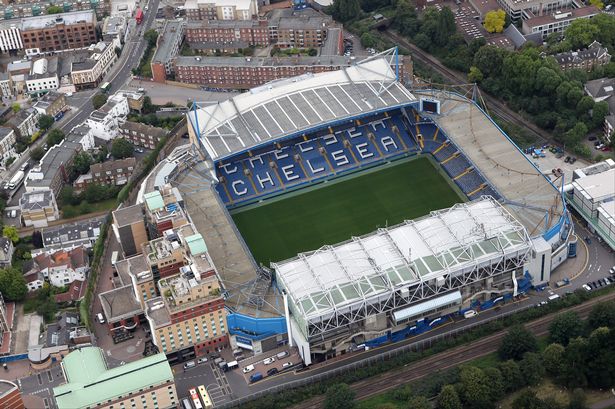 Stamford Bridge was built in 1876 and initially used for athletics, before becoming the home ground of Chelsea F.C. in 1905.

Redevelopment was of the stadium site was proposed in 2014, with several options explored, before a decision was made to revamp the existing stadium. Herzog & de Meuron, who previously designed the famous Beijing National Stadium, were appointed as architects. 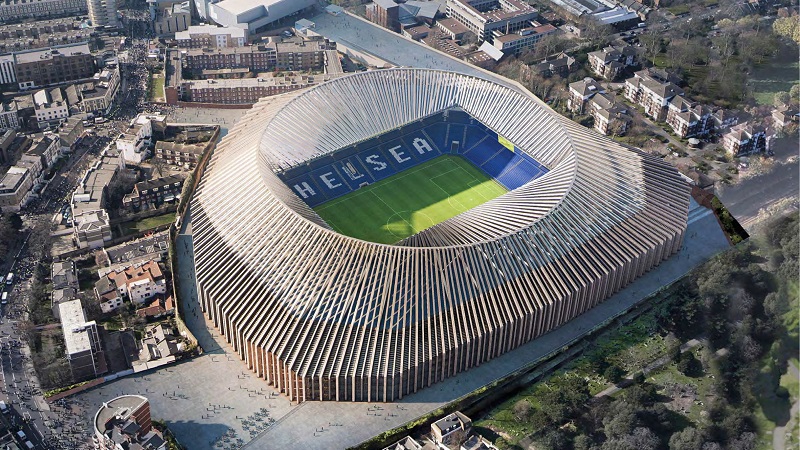 The central features of the redevelopment, which was designed in collaboration with London-based architectural practice Lifschutz Davidson Sandilands, were the 264 brick piers, intended to completely encase the existing stadium, supporting a steel ring above the pitch, creating additional space for spectators, and increasing the capacity from 41,837 to 60,000. 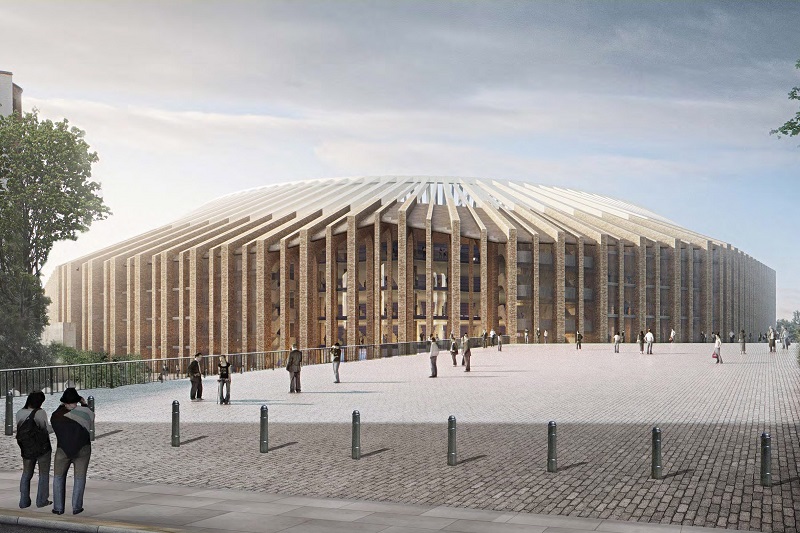 The concept behind the brick pillars was to make the stadium more ‘at home’ with the brick architecture of the local area. It has been described as a ‘high-quality piece of design and a unique architectural solution… It would have the landmark qualities of a significant sporting venue with a clear identity, and would declutter and unify the site.’ 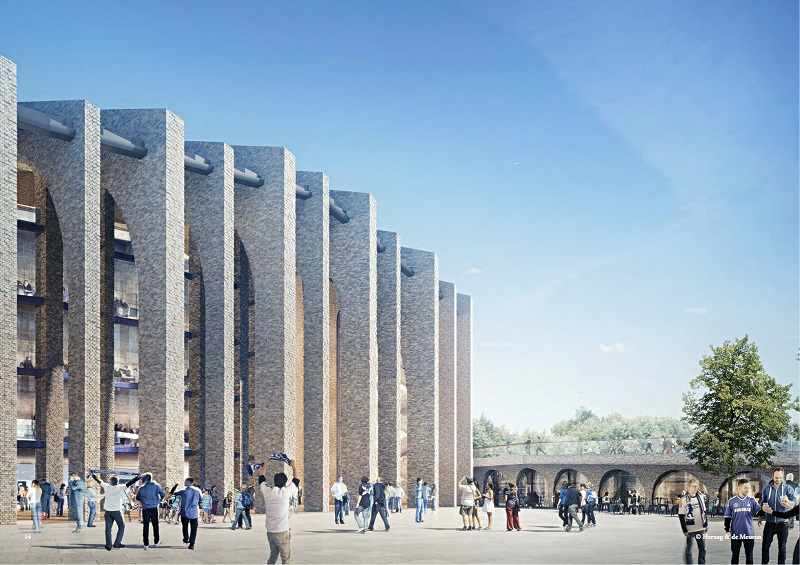 In January 2017, planning permission was granted by the London Borough of Hammersmith and Fulham, and the £500 million project had been expected to be complete by 2021.

However, on 31 May 2018, Chelsea FC announced that they were putting the revamp plans on hold indefinitely.

In a statement they said that; 'no further pre-construction design and planning work will occur. The club does not have a timeframe set for reconsideration of its decision. The decision was made due to the current unfavourable investment climate.'

There was speculation that the decision was related to ongoing problems with the UK visa of Chelsea owner Roman Abramovich who has recently taken Israeli citizenship. It is thought that Abramovich's uncertainty over his access to the country may have influenced his decision to put the stadium work on hold. 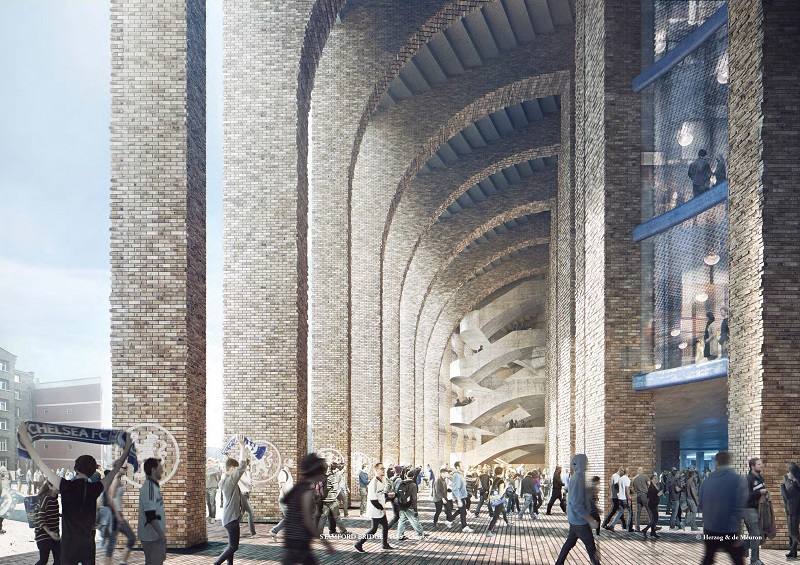 Retrieved from "https://www.designingbuildings.co.uk/wiki/Stamford_Bridge_stadium"
Create an article