Quintain acquired The SSE Arena (formerly known as Wembley Arena) and the land adjacent to Wembley Stadium in 2002 with the vision of transforming a landscape long shaped by large-scale events into a new kind of urban district for everyday use. The idea was to harness the positives of being close to landmark venues to inspire a development.

Since 2002, designs for Wembley Park have developed around two core concepts:

Building on Wembley’s credentials as a world-class event destination, Quintain is creating a vibrant leisure destination and a new hub for north west London.

The concept has been to transform a traditional events location into an attractive district which Londoners enjoy every day. The more varied retail and leisure experience is also intended to give those attending events a reason to come early and stay late, enjoying the enhanced offering at Wembley Park.

Quintain is also capitalising on the benefits associated with living next to a major destination to make Wembley Park an outstanding place to live. Quintain has revitalised Wembley Park’s public realm, leisure and entertainment offering and excellent transport connections to a quality associated with its world-class venues.

The new residential neighbourhoods are designed to harness these positives and complement the vibrancy of being an event destination with private squares and areas of tranquility. 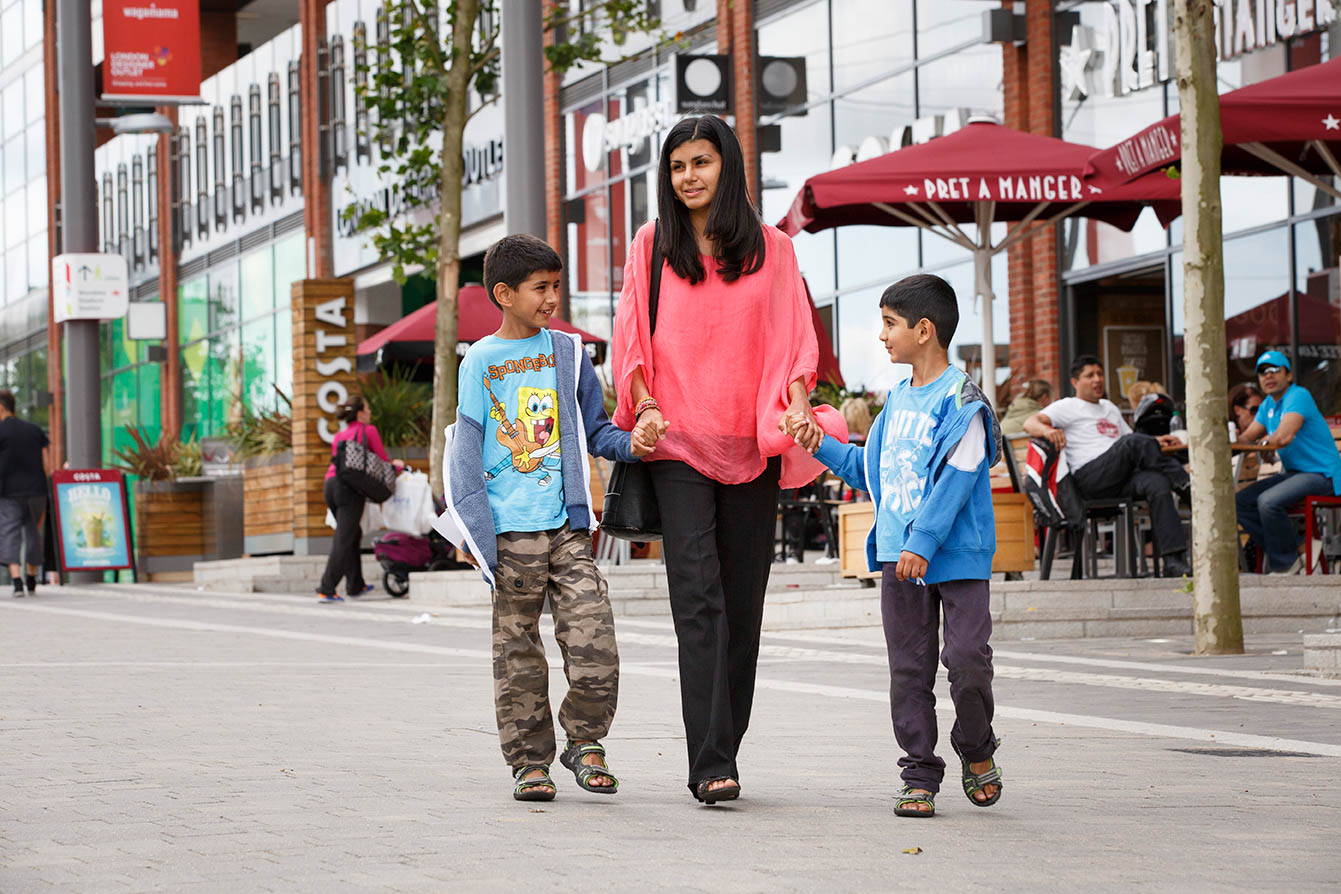 The redevelopment of Wembley Park is the biggest transformation of the area since the the British Empire Exhibition in the 1920s. Quintain began by acquiring the 44 acres of land surrounding the Stadium in 2002. A further 11 acres were added the following year, with. subsequent purchases of two retail parks bringing the total to approximately 85 acres.

The importance of placemaking Quintain began the ambitious project with a clear focus on placemaking. Unlike many regeneration projects which start with the construction of large-scale residential areas, Quintain’s first actions were a series of robust placemaking strategies, designed to create a strong and thriving destination to anchor the future decades of development. 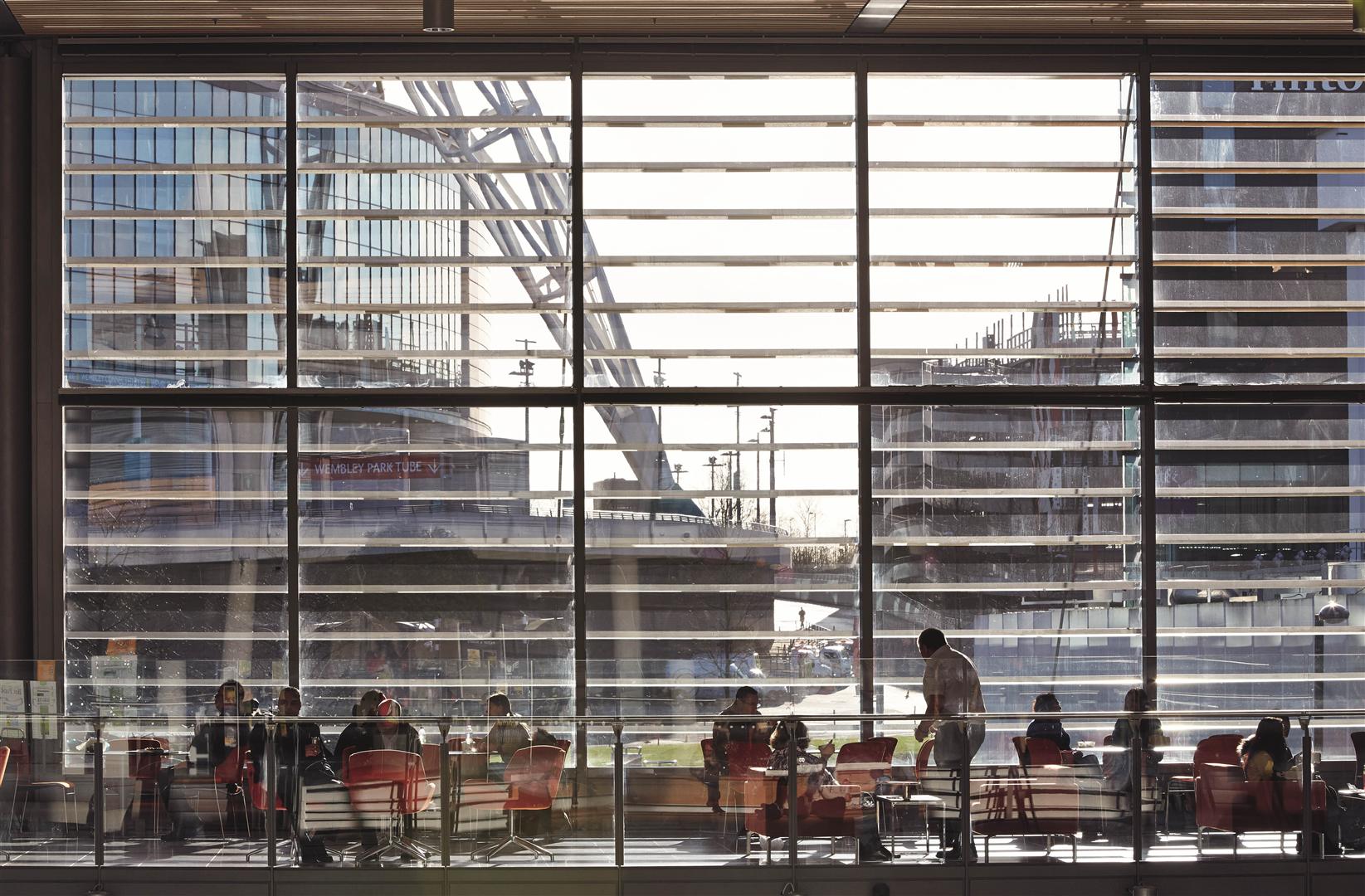 Quintain is a London development specialist bringing London property and places to life.

The company has a track record identifying opportunities where significant value can be created through the application of investment, development and asset management skills, and over the last 21 years, Quintain has transformed assets across London into places where people want to live, companies want to grow and neighbourhoods can come alive.

Wembley Park is a significant part of Quintain’s work. Working with a wide group of partners, Quintain acts as owner, design manager and estate manager.

A significant development like Wembley Park can only be successful with the collective efforts of a wide range of companies and organisations. Quintain’s strategy is to partner with best in class operators in their field. These include: Realm who manage London Designer Outlet; AEG who run and manage The SSE Arena, Hilton London Wembley, the London Borough of Brent and Wembley Stadium (WNSL).

Retrieved from "https://www.designingbuildings.co.uk/wiki/Wembley_Park"
Create an article