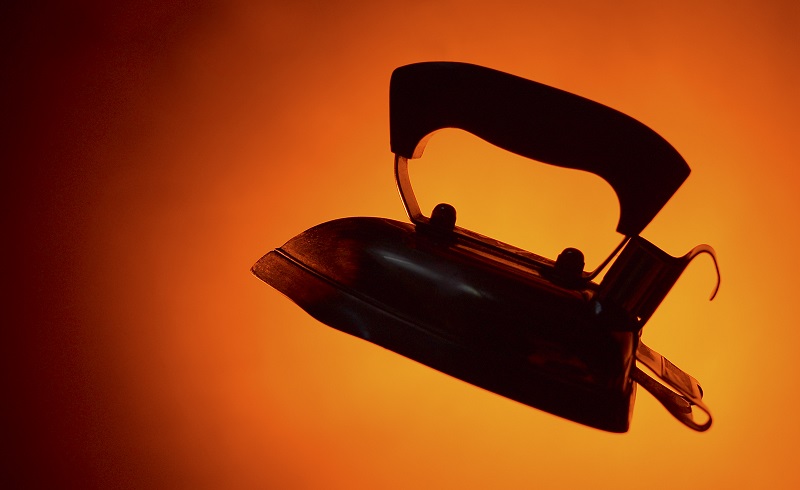 A patent provides security of intellectual property for a limited period.

[edit] What is a patent?

When a design is created for a unique, innovative or novel object, be it a labour-saving device, mechanical or electrical component or anything else that it is thought can be produced and sold in profitable quantities, the designer may apply for a patent.

A patent is a form of intellectual property protection. Once granted – usually for a limited period – the designer can exclude others from copying, making, importing and selling a similar item that closely resembles the original and is clearly derived from it.

A patent gives the designer certain rights under civic law to sue any party that has infringed the patent.

The UK patents office grants patents to inventions that:

[edit] Things that cannot be patented

Certain types of invention cannot be patented, including:

Patents are generally expensive and difficult to obtain. In the UK, applications typically cost £4,000 and only 1 in 20 applications get a patent without professional help. The process is also long, usually taking five years.

Once granted, the costs can start to pile up: a patent must be renewed every year and there could also be legal costs to pay if a patent needs to be defended in court.

Retrieved from "https://www.designingbuildings.co.uk/wiki/Patents"
Create an article