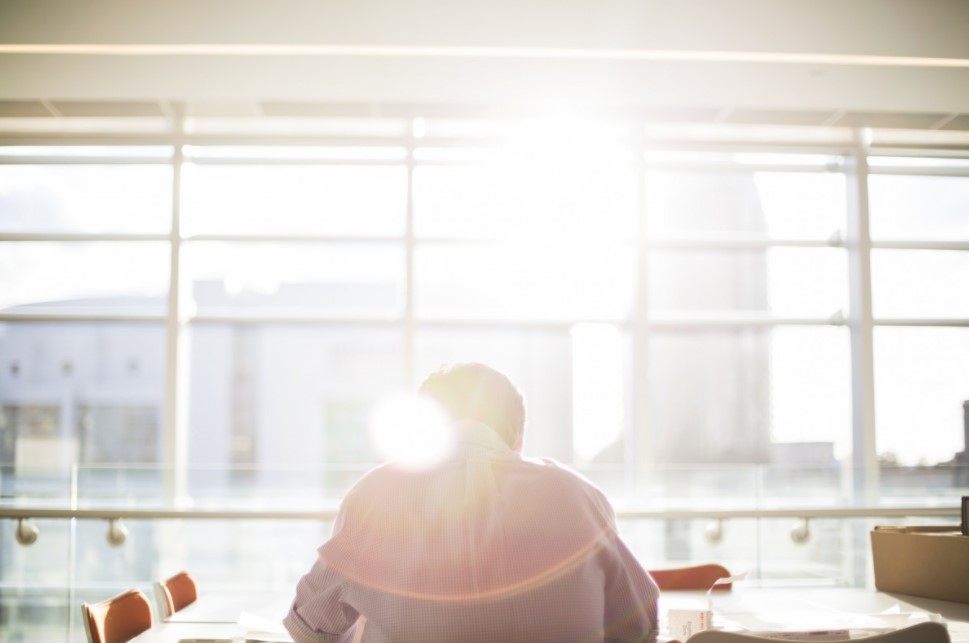 The term 'overheating' refers to discomfort to occupants caused by the accumulation of warmth within a building. It is considered to be a growing problem in the UK due to climate change, the urban heat island effect, electronic equipment, increasing amounts of glazing and so on.

Overheating can result in serious health issues, particularly amongst the elderly or young children. The summer heat wave of 2003 recorded an increase of 2,000 deaths in the UK due to heat exposure. It is predicted that by the 2080s this figure could have risen to as much as 5,000.

Some of the reasons for overheating are thought to be modern building fabric standards that aim to keep buildings warm in colder climates. The House Builder's Association have been reported as saying that 'the ever exacting standards' of Building Regulations Part L cause overheating by stipulating airtightness levels that are too high.

Overheating may be caused by a single predominant factor or as a cumulative effect of different factors. These include:

[edit] How to deal with overheating

NB LETI Climate emergency retrofit guide, How existing homes can be adapted to meet UK climate targets, published by LETI in October 2021, defines overheating as: ‘The condition where the internal temperature of a dwelling, typically in summer, spends a certain amount of time above what is considered comfortable. Exact limits vary depending on the standard, but typically anything above 25ºC could be considered overheating.’

Approved Document O was published on 15 December 2021 as part of the government’s plans to deliver net zero. It covers overheating mitigation requirements for new residential buildings:

The aim of requirement is to protect the health and welfare of occupants of the building by reducing the occurrence of high indoor temperatures.