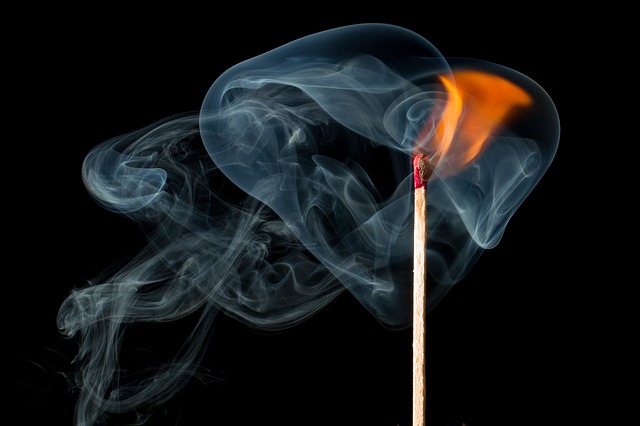 Heat is the energy that is transferred between different systems as a result of thermodynamic interactions. Heat differs from temperature, which is a measure of the average kinetic energy of molecules. Temperature will tend to vary throughout a body depending on its heat exchange with its surroundings

In the built environment, heat may be used to:

Heat sinks might also refer more specifically to active devices that transfer heat from a system to a medium that dissipates that heat away from the system, and in so doing cooling it. Heat sink devices are commonly used to cool computers.

Anything may behave as either a heat source or a heat sink depending on its temperature compared to its surroundings, however, in the building environment a number of elements are exploited specifically for their characteristics as heat sources for functions such as helping create thermal comfort.

Other items might act as inadvertent heat sources, which may not be desirable as they may cause overheating, such as people, computers, ovens and other equipment. These heat sources are sometimes referred to as heat loads.

Heat sinks might include air conditioning systems, refrigeration equipment, thermal mass and so on.

Heat sources and heat sinks such as thermal mass might be described as ‘passive’ in that they use the layout, fabric and form of a building to reduce or remove the need for ‘active’ systems such as heating, ventilation and air conditioning systems.

Retrieved from "https://www.designingbuildings.co.uk/wiki/Heat_source"
Create an article