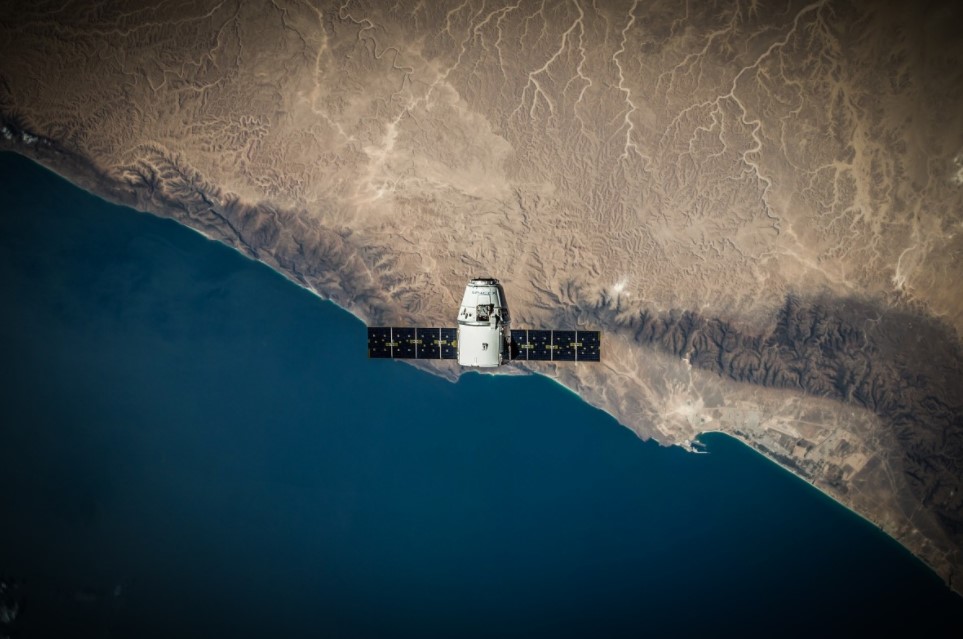 Large infrastructure projects are inherently risky; with so many interlinking components there is always a risk of something going astray. Even so, the development and maintenance of critical infrastructure such as roads, bridges and railways are vital to the evolution of cities and rural areas.

Bent Flyvjbery, an expert in project management at Oxford Business School estimated that nine out of 10 projects go over budget, with rail projects going 44.7% over budget on average. When the average project costs £1 billion, figures like these are cause for concern.

There are many reasons as to why a project can run over budget and hit delays: the initial plans may have been overly optimistic; there can be an underestimation of the resources required; or major incidents (or global pandemics) can throw timelines out of the window meaning there is additional time and money spent on rectifying problems and getting back on track.

Significant, unforeseen ground movement within an infrastructure project can cause serious structural damage, the cost of which can run into millions to repair and potentially delay a project by months. Network Rail suggested that geotechnical risks associated with cost and time over-runs might occur in 20% to 50% of projects. These movements can occur for a multitude of reasons - ground settlement, groundwater movement, historic mining sites, inadequate design or poor construction of foundations.

Downward movement (subsidence) rarely happens instantaneously; it is more often a slow process, where ground movements occur over a longer period of time, typically months or years. Geotechnical engineers generally research and/or monitor sites before a build begins to assess the level of risk associated with that location and determine any possible adverse consequences. However, historical data can be hard to get hold of, and obtaining data during and after construction can be costly.

InSAR (interferometric synthetic aperture radar) is increasingly being used by geotechnical engineers as a remote sensing technique for assessing and monitoring movement over areas from specific locations (a property) through to entire networks. Subsidence can be measured using historic satellite radar data covering previous decades and then monitored throughout the duration of a project and beyond.

InSAR is a highly effective way to measure changes in land surface altitude. Imagery is produced by illuminating a target area using radar and recording the reflected signal. This means the technique can work in any weather conditions, night or day. It is an accurate way of detecting ground movements and can be scaled from single pixels (typically 3m x 3m or 4m x 14m) to entire countries.

Innovative technology companies are able to analyse InSAR data to create insight into the risk of ground movement in their chosen location. The time series of data can be automatically assessed for thresholds of acceleration, range, absolute movement and more being exceeded.

Having access to this data means engineers and project managers can identify potential issues on a project and take action before significant damage, costs or delays are incurred. The use of satellite data also means information is readily available. No trips to site are required. Data can be pre-processed so engineers have quick or instant delivery of the information and timely alerting to any notable changes - meaning desk studies can be completed quicker and more cost effectively, and action can be taken sooner rather than later.

This data is not only valuable during the construction phase. All mega projects are monitored in some form during their operational phase to ensure they remain in good order, do not develop catastrophic structural problems and maintain public safety. Continuous monitoring using InSAR can be used once the structure is in place to detect any deformations that could be harmful to the structure without the need for someone to visit the site manually and conduct tests.

An understanding of where subsidence has occurred previously and where active movements are occurring is intrinsic to any assessment of ground movement hazards. The use of InSAR offers the capability to carry out this assessment at scale.

This article originally appeared on the Civil Engineer portion of the ICE website. It was written by Tom Ingleby, Earth Observation Specialist, SatSense and published on 7 December 2020.

Retrieved from "https://www.designingbuildings.co.uk/wiki/Using_satellite_imagery_to_monitor_movements_in_megaprojects"
Create an article