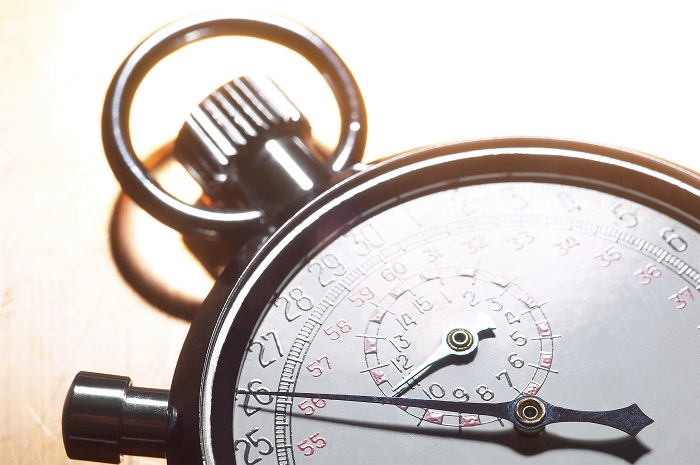 The RIBA Plan of Work 2013 suggests that: 'Practical Completion is a contractual term used in the Building Contract to signify the date on which a project is handed over to the client. The date triggers a number of contractual mechanisms.'

Practical completion is referred to as 'substantial completion' on some forms of contract, particularly in the United States.

Documentation that should be issued to the client on certification of practical completion might include:

Once the certificate of practical completion has been issued, the client takes possession of the works for occupation.

This can put the contract administrator in a difficult position, as both the contractor and the client may be keen to issue the certificate (so the building can be handed over), and yet defects (more than a de minimis) are still apparent in the works. Issuing the certificate could render the contract administrator liable for problems that this causes, for example in the calculation of liquidated damages, the position in relation to performance bonds and the release of retention when it is not certain that the works will be completed.

If the contract administrator is put under pressure to certify practical completion even though the works are not complete, they might consider informing the client in writing of the potential problems of doing so, obtaining written consent from the client to certify practical completion and obtaining agreement from the contractor that they will complete the works and rectify any defects. If the contract administrator is not confident about the potential problems, they may advise the client to seek legal advice.

Practical completion is not a term recognised in some recently developed contracts such as PPC 2000 and other partnering contracts which simply refer to 'completion'. This can put the contract administrator in a difficult position as to when the project becomes 'useable' by the client.

NB: Sectional completion refers to a provision within construction contracts allowing different completion dates for different sections of the works. This is common on large projects that are completed in sections, allowing the client to take possession of the completed parts whilst construction continues on others. Sectional completion differs from partial possession in that it is pre-planned and defined in the contract documents.

The case of Mears Limited v Costplan Services (South East) Limited, Plymouth (Notte Street) Limited, J.R. Pickstock Limited [2019] EWCA Civ 502 has provided additional guidance about the meaning of practical completion, based on the interpretation by the court that the contract as it stood would lead to a “commercially absurd result” in which practical completion could not be certified.

LJ Coulson said it would be “commercially unworkable if every departure from the contract drawings, regardless of the reason for, and the nature and extent of, the non-compliance, had to be regarded as a breach of contract”.

He suggested that law on practical completion could be summarised as follows: