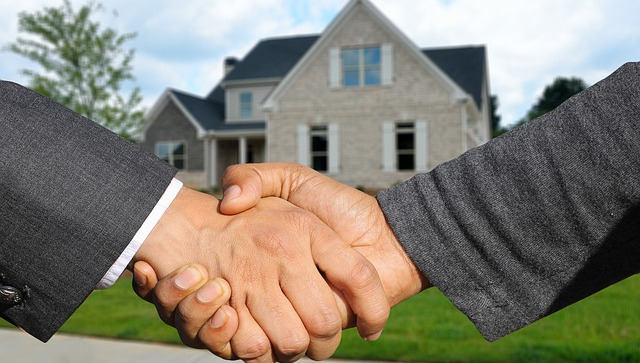 If one of the parties to a contract fails to perform as required, this may constitute a breach of contract. A breach may entitle the innocent party to make a claim for damages for the losses it has suffered.

If the breach of contract is serious (a material breach), then the innocent party may also consider that it is discharged from any further obligations under the contract.

If the breach is less serious, (a non-material breach, sometimes referred to as a default) the innocent party may make a claim for damages, but may not consider it is discharged from any further obligations under the contract. This prevents the innocent party from excusing their own performance because of a minor breach of just one part of the contract.

This is generally the position on construction contracts, where some works are likely to have been carried out, but one or more may remain undone, incomplete or defective. As building contracts are usually divided up into parts (divisible), and include a series of separate payments, this sort of partial failure would not allow the innocent party to excuse their performance, i.e. a failure in one part will generally only mean that the innocent party is not liable to pay for that part. Furthermore, if the works have been substantially performed, then they must pay for them subject to a claim for the parts that have not been performed.

On construction contracts, it is generally in the interests of both parties for the contract to continue and for the works to proceed irrespective of minor problems. Whilst damages for breach of contract may seek to put the innocent party in the position it would have been in had there not been a breach of contract, the delay and disruption caused, for example, by having to appoint a new contractor can far outweigh the difficulties of proceeding, albeit under difficult circumstances.

Where one party behaves in such a way that it indicates it no longer intends to accept its obligations under the contract, this is considered to be a repudiatory breach (or fundamental breach), allowing the innocent party to terminate the contract and to sue for damages. Generally the contract will set out what those breaches are, but they might include:

Assessing the seriousness of breaches of contract depends on the particular circumstances and terms of the contract. For example, if a contractor failed to carry out the work to an agreed timetable, this might be considered a relatively minor issue on some projects, whilst on others it could be an extremely serious breach. The innocent party must be careful therefore to establish that there has actually been a material breach before considering that the contract is terminated, otherwise they might find themselves in breach of contract.

Rescission is a process of returning both parties to the position they would have been in had they not entered into the contract. This might be appropriate for example if there is a serious error in the contract.

The term irremediable breach refers to a situation where there is a defect in the works for which the cost of rectification is unreasonable relative to the nature of the defect. Under these circumstances the contract administrator may issue a certificate of making good defects, with a deduction relative to the amount by with the value of the works has been reduced by the defect.

Retrieved from "https://www.designingbuildings.co.uk/wiki/Breach_of_contract"
Create an article