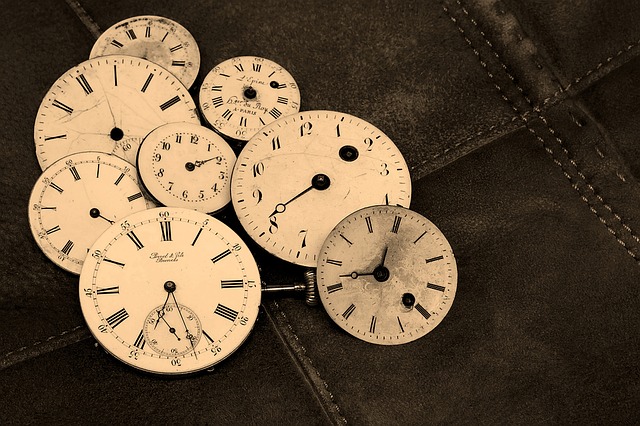 Concurrent delay is a complex term, the legal status of which remains unclear.

Delays on a project will have different contractual consequences depending on the cause of the delay:

Concurrent delay refers to the complex situation where more than one event occurs at the same time, but where not all of those events enable the contractor to claim an extension of time or to claim loss and expense.

As it is rare for events to happen at precisely the same time, concurrent delay is sometimes defined as ‘Two or more delay events occurring within the same time period, each independently affecting the Completion Date’ (Judge Seymour - Royal Brompton Hospital National Health Trust v Hammond and Others), or where the events may have happened at different times, but their effects (at least in part) are felt concurrently.

The difficulty arises in determining whether concurrent delays allow an extension of time and loss and expense claims, or liquidated and ascertained damages.

For example, the contractor may already have been delayed through their own fault, when another event occurs for which the client is at fault.

In the case of Royal Brompton Hospital National Health Trust v Hammond and Others, Judge Seymour stated that concurrent delay did not mean ’ …a situation in which, work already being delayed, let it be supposed, because the contractor has had difficulty in obtaining sufficient labour, an event occurs which is a Relevant Event and which, had the contractor not been delayed would have caused him to be delayed, but which in fact, by reason of the existing delay, made no difference.’

In this scenario, the event did not in fact impact on the completion date, which was already delayed by the contractor. Where this is not the case – for example, in the case of Walter Lilly & Company Ltd v Giles Patrick Cyrill Mackay, it was considered that ‘ …provided the relevant events can be shown to have delayed the works, the contractor is entitled to an extension of time for the whole period of delay caused by the relevant events. There is nothing to suggest an extension should be reduced if the causation criterion is established.’

In the case of City Inn v Shepherd Construction, The Scottish Appeal Court decided that apportioning delay was appropriate where there was no dominant cause of delay. They concluded that:

However, if the client contributes to an event, then they may not be entitled to liquidated and ascertained damages. For example, in the case of Peak Construction v McKinney Foundations, the judge ruled ‘... I cannot see how, in the ordinary course, the employer can insist on compliance with a condition if it is partly his own fault that it cannot be fulfilled…’

Furthermore, in Henry Boot Construction v Malmaison Hotel it was ruled that ‘…to take a simple example, if no work is possible on a site for a week not only because of exceptionally inclement weather (a relevant event) but also because the contractor has a shortage of labour (not a relevant event) and if the failure to work during that week is likely to delay the works beyond the completion date by one week, then if it considers it fair and reasonable to do so, the architect is required to grant an extension of time of one week. He cannot refuse to do so on the grounds that the delay would have occurred in any event by reason of the shortage of labour.'

The situation is complex, and cases tend each to have circumstances that are unique in some way. Furthermore, cases of concurrent delay do not often reach the courts as they tend to be settled through alternative dispute resolution procedures. The resulting uncertainty is compounded by the differences in wording between various contract types.

Keating states that ‘..a proper analysis of entitlement to extension of time and any associated loss and expense in each case must involve a careful consideration of the wording of the relevant clauses and an assessment of the (possibly different) tests of causation that should be applied to them in order for the contractor’s actual entitlement to be arrived at.’

What is clear is that it is important for both parties to ensure they keep good records to demonstrate that the event did actually occur and that it did impact on the completion date. If it is possible to carry out a critical path analysis that demonstrates the effect of events on the completion date, then this is beneficial, however, in the absence of such information it is likely that the courts will take a ‘common sense’ approach.

Retrieved from "https://www.designingbuildings.co.uk/wiki/Concurrent_delay"
Create an article