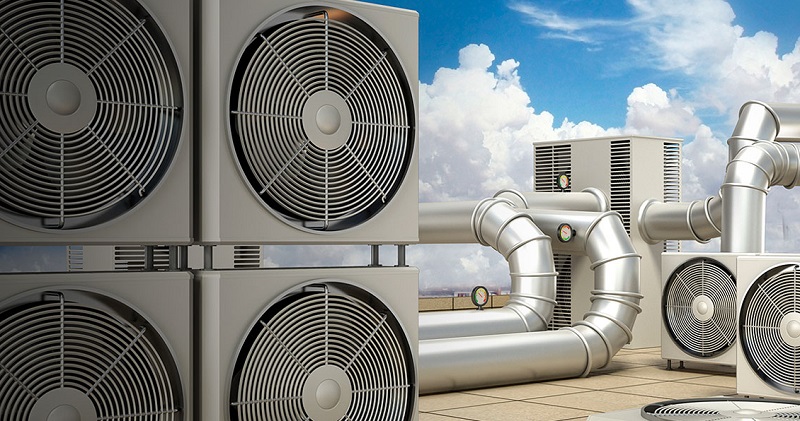 The UK HVAC and smart energy products market is estimated to be worth £4.5bn a year. Prior to the Brexit vote, market growth for 2016 was forecast to be a healthy 3.1%. However, BSRIA’s research anticipates this will shrink to 1.1% - a loss of £95 million.

Project delays resulting from Brexit may have a small effect in 2016 but it will mainly impact the market between 2017 and 2019. However, floor space statistics suggest a big growth in completed projects in 2017, so this will mask any Brexit effect until 2018. But some completions may now be delayed from 2016 to 2017 as a result of Brexit, hence the reduction in 2016 forecasts.

It is thought that the lowering of the pound will have a limited effect as the air conditioning market is mainly imported, so prices will rise or margins decrease. Packaged air conditioning is almost 100% imported from Asia and European factories, and there are only three chiller manufacturers in the UK.

In contrast, over half of airside products are manufactured in the UK. Both fan coil and airside manufacturers expect to see an improvement in margins, with perhaps an increase in the limited export market to Middle East and Commonwealth.

“Around 80% of the £2.2bn market is domestic boilers, water heaters and radiators. Renewable alternatives remain niche markets: heat pumps are falling with RHI having a limited impact. The main heating markets are saturated and over 90 per cent of sales for replacement and extensions/refurbishment.

“With the death of the Green deal and other schemes BSRIA had expected a flat market for heating but now expect a small proportion of consumers to delay going ahead with refurbishment because of the general uncertainty surrounding Brexit resulting in a drop of 1.2% in the market.

“The UK has the biggest boiler market in the world, by a considerable distance, with nearly 1.7 million boilers sold a year and this is expected to be the case until 2020.

“There are no longer any British owned boiler manufacturer companies in the UK: the boiler market is entirely controlled by EU-owned companies, with their headquarters elsewhere in the EU.

“The EU boiler manufacturers are well established in the UK market and three-quarters of sales are produced here but there are a significant number of companies importing, who will be suffering from the lower pound. Furthermore, some imported component costs may rise. The UK boiler market is sold nearly entirely through wholesalers and is already one of the most price competitive markets in Europe.

“Also, post-Brexit, subsequent trade deals between the UK and the EU could prove difficult once Brexit negotiations are defined and Article 50 is invoked. Because of likely increased red tape, importing boilers or components into the UK could be harder.

“In the short term, companies manufacturing in the UK will gain competitive advantage in the UK because of the lower pound, which is positive.

“The long term remains unclear. As such: this is a risk for the UK economy. And, especially so if EU boiler manufacturers decide to ease their presence in the huge but challenging UK market.”

Commercial fire and security and building control products account for 68% of the 1.6bn smart technologies market. These products are more likely to be put in towards the end of commercial projects.

It is thought that in 2017, the continued pull through of commercial projects nearing completion which were started two years ago will mask any further falls from Brexit, with almost no effect on fire which is regulation driven.

Building control products should follow a similar pattern to central plant but growth is lower as many sales are to public areas (health, education, central government).

“For domestic controls the main markets are valves and actuators, thermostats and domestic controllers. This is a very large market ranging from simple thermostat and valves to very sophisticated smart home devices linking in with apps and other housing devices and services. It has a strong link with the heating market and is principally sold for refurbishment and replacement applications.

“There will be a maximum effect on the market in 2016 of 2% lower growth, a large chunk of which of which can be attributed to Brexit. Looking further ahead: the uncertainty could start to affect the market adversely in 2017 – but will be partly offset by a high level of project completions so – it will not be until 2018 that suppliers see the full implications.”

This article was originally published by BSRIA in September 2016.

Retrieved from "https://www.designingbuildings.co.uk/wiki/HVAC_and_smart_energy_post-Brexit"
Create an article 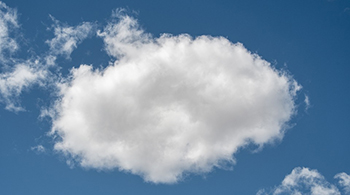 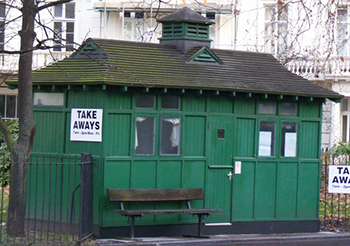 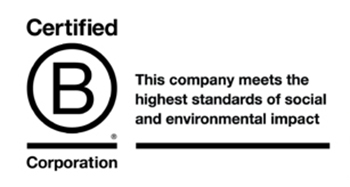 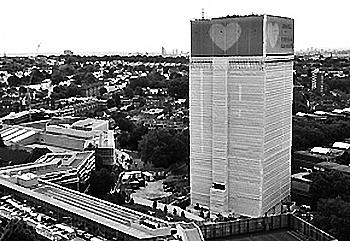 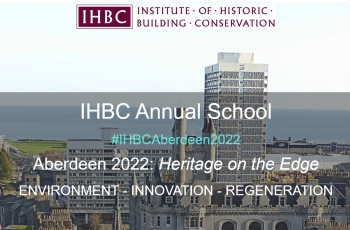 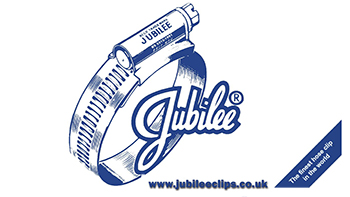 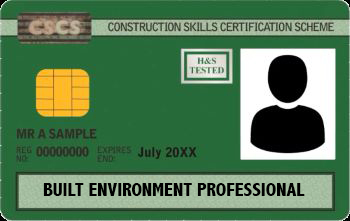