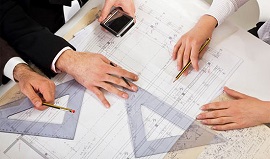 On 29 July 2016, following the 23 June referendum and the decision that the UK would leave the European Union, a joint statement was published on behalf of:

"I would like to add that UK architecture is a resilient, flexible and innovative profession with a long and proud history. I’m confident that architects, along with our partners in the wider creative and construction industries, can help deliver strong economic growth for the UK during and after Brexit. As we look outwards to the world, we will continue our work with the UK government to address the challenges and support the opportunities that arise from Brexit, including pressing for continued free movement so vital for architects' practices in the UK and the EU, and mutual recognition of qualifications."

On 12 October 2018, the Royal Institute of British Architects (RIBA) responded to the government’s fourth and final ‘no deal’ technical notices, relating to Mutual Recognition of Professional Qualifications (MRPQs). These have been described as being 'vital' to maintaining the UK’s access to talented architects.

The technical notice states that in the event of a no deal Brexit, the MRPQ Directive will no longer apply in the UK and there will be no system of reciprocal recognition of professional qualifications between the UK and the EEA. However, architects that have already had their qualifications recognised by ARB will continue to be registered.

“The scenario outlined today makes one thing clear: a no deal Brexit will be disastrous for the architecture profession. With just six months to go, not only will the existing recognition regime be ripped up, the UK Government has failed to provide any details on how architects arriving from Europe after March will have their qualifications recognised. This leaves more questions unanswered, further denting the confidence of a deeply unsettled profession.

"If this is what a no deal Brexit means, we would find ourselves in a country that pulls up the drawbridge, instead of being open for business and skilled talent from around the world. The Government need to set out a clear roadmap for what registration will mean in practice as a matter of urgency. With so many EU architects working in the UK, it is good that those already registered will have assurance. However, we urge those not registered or about to finish a qualification to ensure they register as soon as possible.”

Retrieved from "https://www.designingbuildings.co.uk/wiki/Architects%27_Brexit_statement"
Create an article 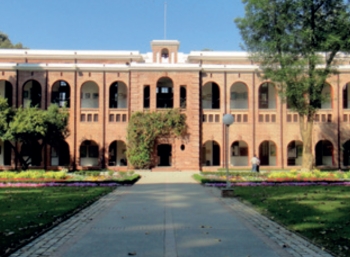 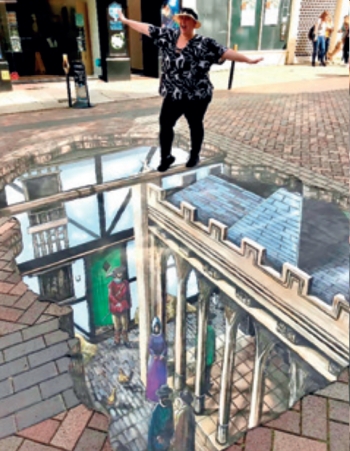