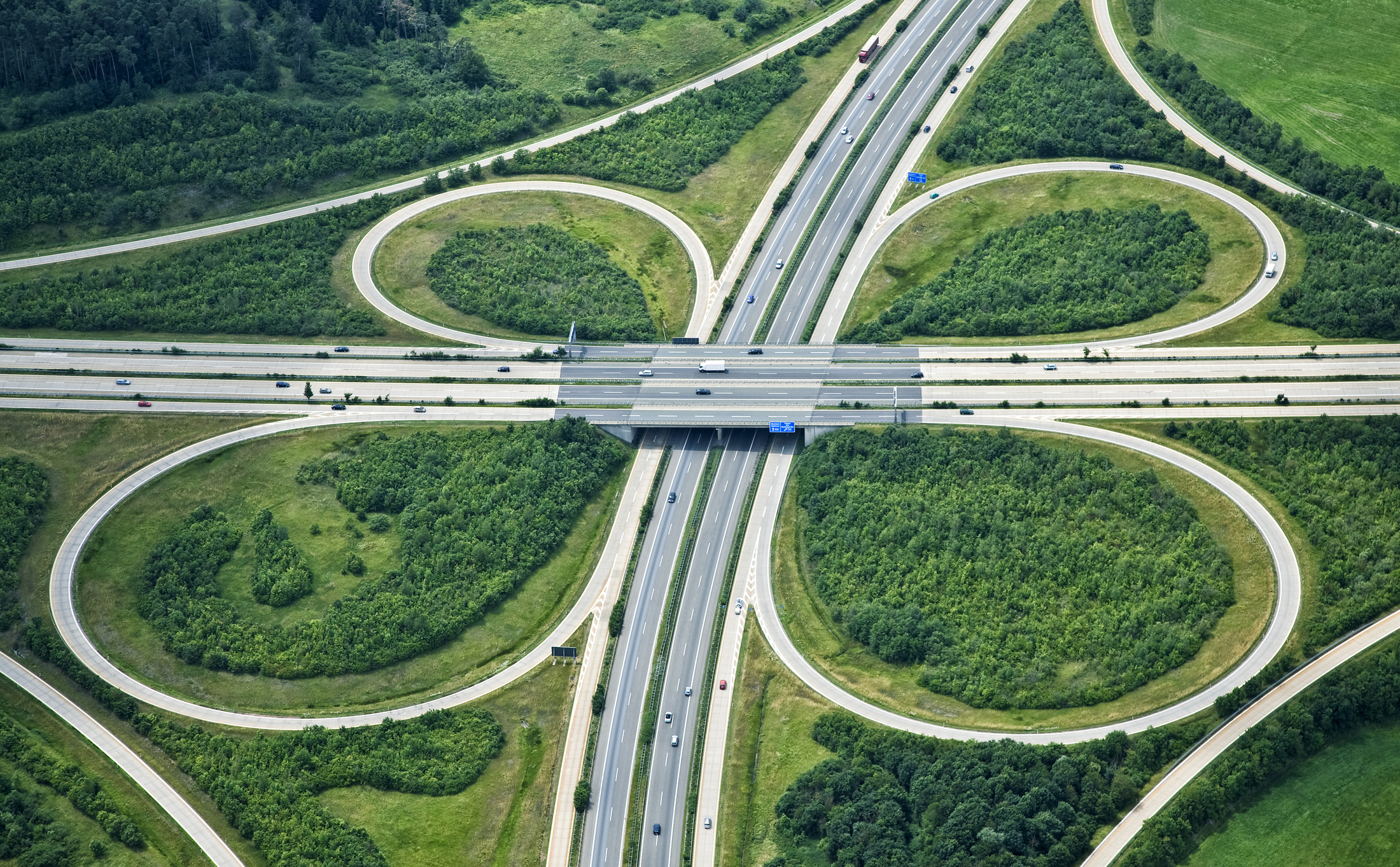 PPP/Concession contracts (from now on referred to as Concession) – long-term agreements to manage public services and/or public assets – require adaptation to new societal, environmental and technical conditions that cannot be foreseen at the time of contract signature.

Concessions are long-term agreements that generally span more than a decade and require adaptability to the asset life cycle and the different phases of the project. Moreover, concessions have to adapt to innovations and new trends in asset management. These changes usually imply costly renegotiation processes between the administration and the private operators that mostly depend on the political and economic context.

In many instances, the contracts are not flexible enough to allow their adaptation to reality, or worse, they depend on the political will and bargaining power of the private sector for renegotiations that are often carried out without the supervision and guarantees required for such processes. Moreover, in many jurisdictions there are legal challenges to the Concession because the legal framework in effect does not deter challenges and allow for their prompt resolution with unpredictable consequences.

Abertis can offer examples that show how investments unforeseen in the initial concession contract can help improve the performance of an asset in a way that benefits public administration, the users and society in general, as well as the operator.

The first case is Puerto Rico, which presented a series of road technologies applied to a Concession in 2015/2016. Another example is the French Plan Relance Routier which, through the promotion of private funding, updated and adapted a public infrastructure to economic and environmental needs.

Moreover, examples like the Italian and Chilean regulatory and institutional approaches allow for the rebalancing of the economic and financial conditions of the contract. The rebalancing takes place during the five-year update of the business plan or in the case of an extraordinary event that alters the normal course of business.

Abertis promotes technological development, aiming to find solutions for more sustainable and safer transport systems and roads. As a road infrastructure operator, the company has been leading the implementation of free flow technology in toll systems and its interoperability at the national level.

Furthermore, different ITS solutions have been developed to improve traffic flow and safety on highways, such as video auditing of the infrastructure. It would be positive to incorporate requirements for innovation and technology investment in Concession and PPP contracts.

In conclusion, there is a need to adapt the contracts to the innovations and new trends that affect the assets and the service they provide to the society. On the basis of our experience, operating in 14 countries for over 30 years, we have identified problems and solutions in dealing with different administrations that could be advocated and incorporated in future contracts.

To improve the infrastructure and service provided to the society.

The achievements and benefits accumulated over the years from the kind of flexibility supported here can be seen in the following examples that have been implemented in some concessions operated worldwide:

In Puerto Rico, implementation of a Dynamic toll lane, Open Road Tolling system, bidirectional payment tolls and reversible lanes. The improvements were carried out over a period of four years, and negotiations with the Administrations office for PPP projects allowed for an extension and improvement of the Concession conditions in order to cover the costs incurred in the infrastructure. All the technologies applied represent a good example of innovations in this field, improving the concession levels of service with the supervision of a PPP uninit that has the expertise and power to control the contract and guarantees so that the negotiations are beneficial for all the parties involved.

In France, the Plan de Relance Autoroutier is a French government initiative spurred by the success of the 2009 Paquet Vert (green package), which raised a substantial amount of private funding to boost the country’s economy, drive sustainability and create jobs in exchange for extensions of up to one year for some French toll road concessions. Both packages were supervised by the EU Commission, to guarantee that the investment is justified in terms of the positive impact in economic terms for society, and that the cost is compensated with a reasonable extension of the Concession.

In Chile, concession law regulates the system through which the concessionaire may agree with the Ministry of Public Works on modifications to a project that tend to improve service standards. This is translated in Concession contract flexibility, so the concession can be modified through an increase/decrease of tariffs, an extension/reduction of the concession period or a public contribution depending on the economic and financial balance of the Concession.

In Italy, concessions have a clause that allow for investments aimed at improving the quality of the infrastructure and/or the service given to be rebalanced through tariffs to compensate costs incurred by the operator. This rebalancing also occurs when the level of investment is less than initially estimated, as long as the operator justifies that the investment was not required or that improvements were done with less costs for the operator.

Drawing from the experience mentioned, we identify the barriers in four main areas:

At a technical level, there is a need to incorporate the innovation in the Life-Cycle Performance indicators to adapt the investment required in the infrastructure. Current indicators are defined to adjust the investment and cost curves so that the level of quality and service of the infrastructure keeps the level defined in the concession contract.

The standard is set at the beginning of the concession depending on the conditions of the asset, the level of economic development, historical reasons, environmental conditions, etc., which will change during the period of the concession. Hence these changes cannot be easily translated in the concession contracts.

Moreover, in many instances, the level of investment has to correspond to the phase of the project, which varies during the construction, operation, and when returning the asset to the authorities at the end of the concession. Innovations should also be promoted in the indicators to incentivise the improvement of the concession.

Regulation of Concessions varies greatly throughout their duration and depending on jurisdiction. Moreover, further requirements depend on the regulations that affect the asset, such as safety, labour or security issues, which in many cases are not contemplated in the concession contract.

In some countries, concessions have flexible clauses embedded in the contracts offering guarantees to all the parties involved, as in Chile and Italy, which allows to adjust concessions to the evolution of the market and technologies, offering both flexibility and guarantees. Others do not have this possibility, which makes revisions not viable. In most cases, revisions are quite costly due to the inherent complexity of this type of contract, and the involvement of various parties.

In some countries, regions and metropolitan areas, public administration questions concessions signed by previous governments of different political hue, making those contracts ineffective and creating uncertainties for the operators. There are cases, such as in Puerto Rico, which have an independent agency with the knowledge, expertise and power to achieve balanced PPP contracts.

PPPs and Concessions directly affect society in many ways. It would be fair to let the voice of the population be heard on this type of issue, but this does not always occur in an informed and orderly manner, thus creating many uncertainties.

The French case offers the option of débat public (public debate), aiming for a balanced exchange by bringing in experts and promoting research from the various perspectives of the project. This is well funded by the government to coordinate the civil society in order to assess the best way to develop the projects, and to inform all the parties of the full scope of options available.

The Abertis experience worldwide shows that in order to facilitate new investment in infrastructure and to improve service level, it is necessary to favour mechanisms that combine the different solutions described above:

Retrieved from "https://www.designingbuildings.co.uk/wiki/Flexibility_in_PPP_Contracts:_Best_practices_from_countries_where_Abertis_operates"
Create an article