Delos Living LLC is an American-based organisation that says its mission is ‘to build a better world’. It suggests that it transforms the indoor environment by placing health and 'wellness' at the centre of design and construction decisions through research, consulting, real estate development and by offering innovative solutions for the built environment. It has an advisory board that includes Dick Gephardt, Former United States Congressman and House of Representatives Majority Leader and Leonardo DiCaprio.

Delos is the founder of the WELL Building Standard (WELL) which it suggests is '…the world’s first building standard focused exclusively on human health and wellness. It marries best practices in design and construction with evidence-based medical and scientific research – harnessing the built environment as a vehicle to support human health and wellbeing.'

WELL is administered by the International WELL Building Institute (IWBI), a public benefit corporation launched by Delos in 2013 whose mission is to improve human health and wellbeing through the built environment.

The standard is based on seven years of research in partnership with scientists, doctors and architects exploring the connection between the buildings where people spend their time, and the health and wellbeing impacts those buildings have on their occupants. It is third-party certified by Green Business Certification Inc. (GBCI), which administers the Leadership in Energy and Environmental Design (LEED) program.

Spaces can become WELL Certified by achieving a defined score in each of seven categories:

Certification includes the submission of project documentation and onsite audit, which can result in the award of a Silver, Gold or Platinum standard.

In November 2015, Lendlease, one of the world’s leading integrated infrastructure and real estate groups, announced a global alliance with Delos, aiming to accelerate the integration of human health and wellness outcomes in the built environment. This alliance will include identifying pioneering projects in Australia, Asia, the United Kingdom and the United States, which will pursue WELL Certification and provide 'WELL ready' workplaces for tenants.

Geoff Dutaillis, group head of sustainability at Lendlease said, “Supporting the next generation of buildings and places that get it right for people, as well as the environment is very important....The built environment has a critical role to play in helping cities and governments transition towards a low carbon future; however, it’s the direct impact on human capital and productivity through increased focus on supporting human health and wellbeing which is the untapped potential.”

In November 2016, the International WELL Building Institute (IWBI) and BRE announced an alignment between the WELL Building Standard (WELL) and BREEAM. Combining the two standards is intended to make it easier for projects seeking to conform with them. For more information see: WELL and BREEAM align 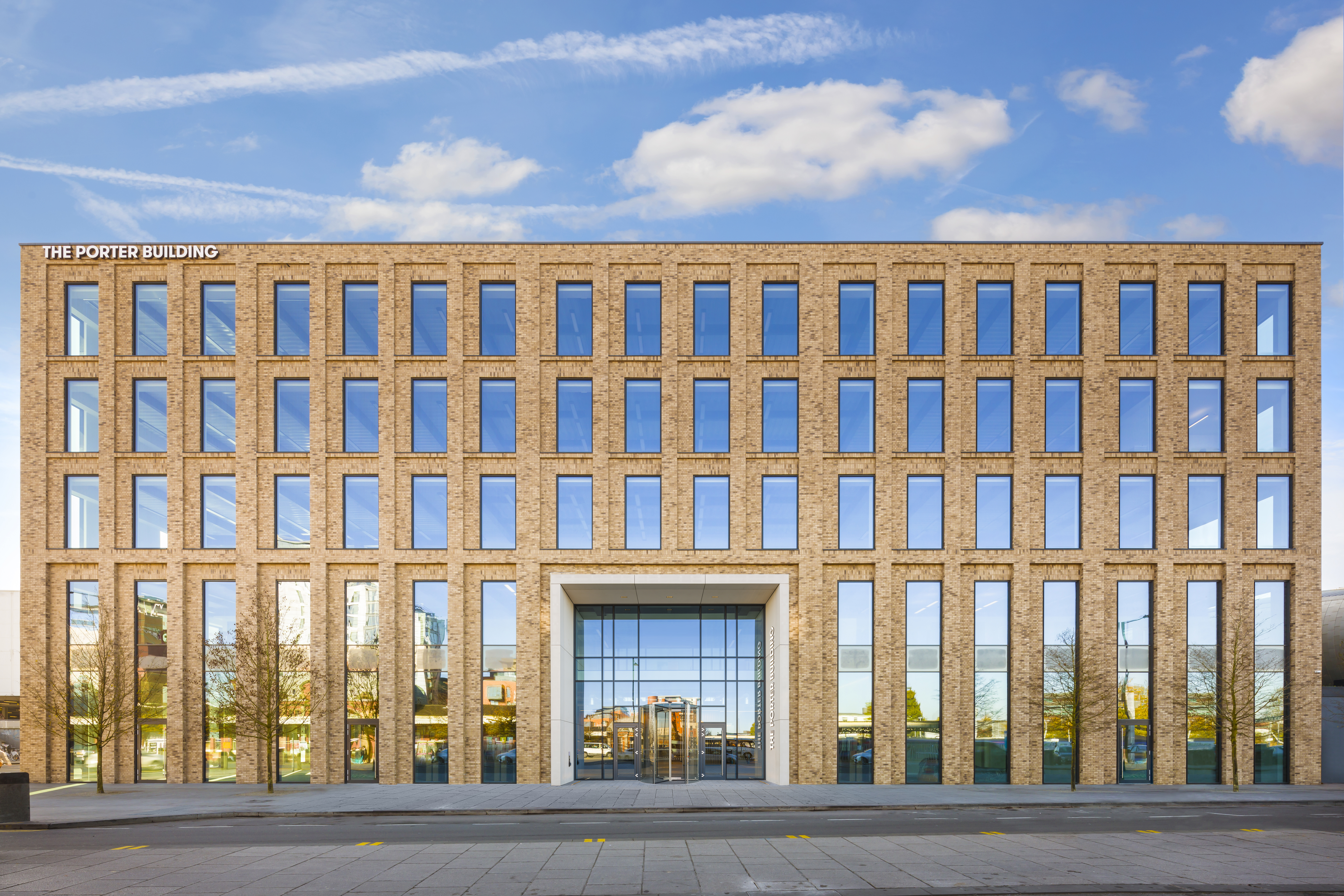 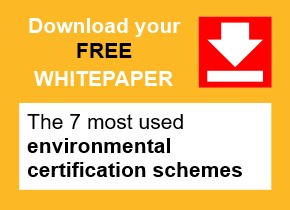 Retrieved from "https://www.designingbuildings.co.uk/wiki/WELL_Building_Standard"
Create an article