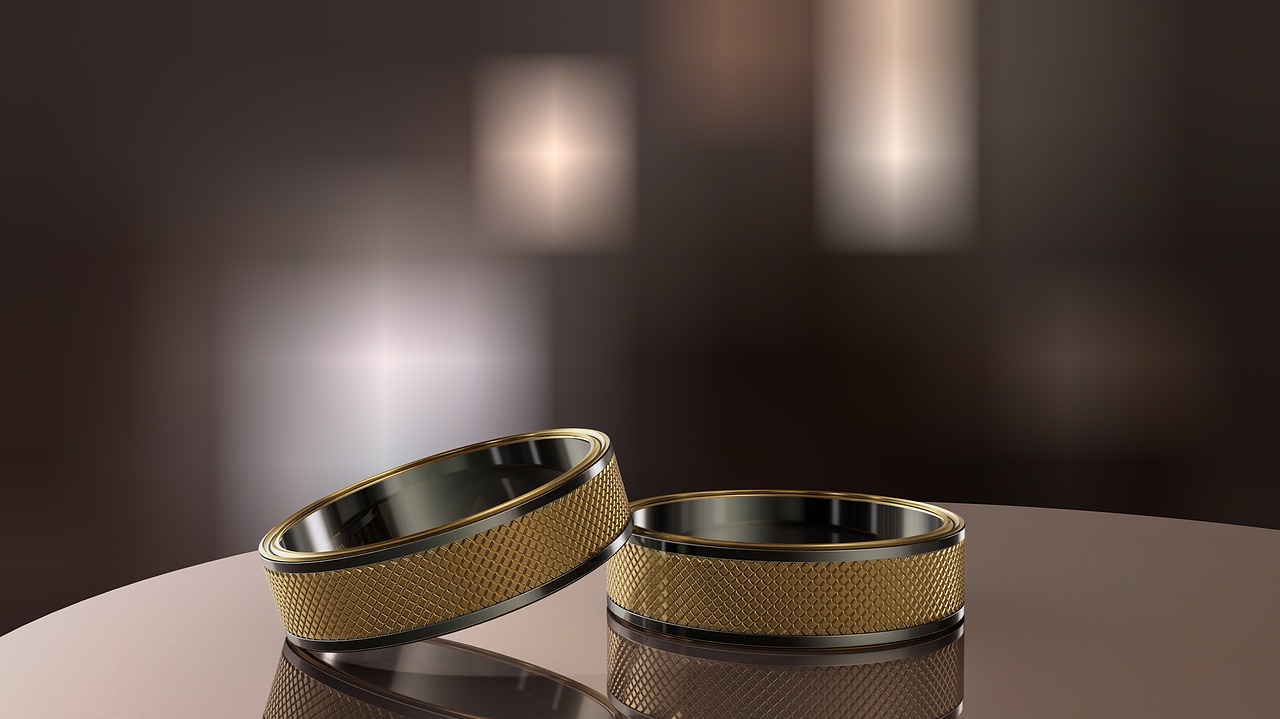 Platinum (Pt), is a very heavy silvery-white metal, soft, ductile and resistant to corrosion, with a high melting point. As a chemical element it is one of six platinum metals (Periodic table Groups 8–10, Periods 5 and 6). It is rare and the third most traded precious metal behind gold and silver. Natural platinum is a mixture of six isotopes, all of which are stable except one, which is an alpha emitter.

The first confirmed findings of the material were in Río Pinto, Colombia, where it was named as a silver, but it may have also been discovered earlier in Mexico. It is generally found deep underground, in small nuggets, mostly with other metals, such as gold, nickel and copper ores, it is rare to find on its own. As such mining it is a relatively energy and water intensive process, producing large amounts of tailings or waste mining material. In the UK platinum has been found in the outer Hebrides and as such the UK is one of the 5 top exporters, with South Africa and Russia higher and the United States with Germany lower.

The demand for Platinum, in the past decades has been high, with over 50% being used in catalytic converters for motor vehicles, as well as for computer hard disks and thermocouples. In 2022 however, stocks outweighed demand, which has resulted in a surplus, perhaps a result of the pandemic during this period. Platinum continues to be used in the chemical and fuel cell industries as a catalyst, as well as a compound in medicine for chemotherapy drugs. It is also used to make optical fibres, LCD's, turbine blades, spark plugs, pacemakers and dental fillings, as well as its continued used in jewellery making.

In relation to buildings it is a key component in silicones, and electronic devices as well as glass-manufacturing equipment. It is reactive to oxygen, oxides of nitrogen and carbon monoxide, and as such it is used in detectors, as well as in vehicles as mentioned above.

Platinum is also used with reference to anniversaries celebrating a 70 year mark, with gold referenced at 50 years and diamond at 60 years (and also at 75 for organisations). The year 2022 is celebrated as the Platinum Jubilee of Queen Elizabeth the second, representing 70 years since she took the throne of England and at this time, the longest standing Monarch of England.

Retrieved from "https://www.designingbuildings.co.uk/wiki/Platinum"
Create an article