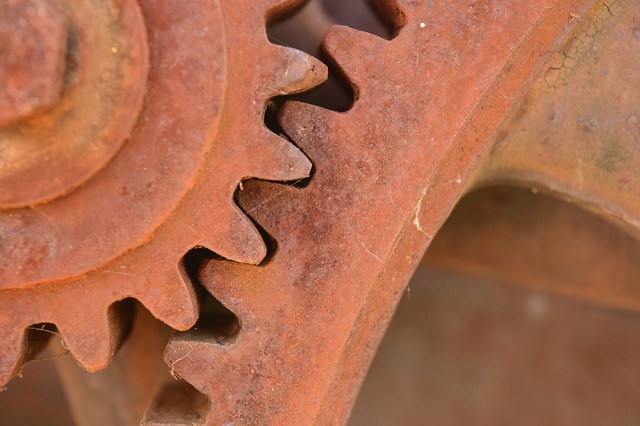 The term 'cast iron' refers to a range of iron-carbon alloys, with a carbon content that is typically between 2 and 4%. During the Industrial Revolution, before the widespread development of the steel industry, cast iron was commonly used in a wide range of architectural applications because of to its relative affordability.

Cast iron is manufactured by re-melting pig iron along with quantities of limestone, silicon and carbon (and sometimes scrap steel). Traditionally, cast iron is melted in a blast furnace known as a cupola, but it can also melted in electric induction furnaces or arc furnaces. The molten cast iron is then poured into a holding furnace or ladle ready for casting (that is, being poured into a mould, and allowed to cool).

The advantages of using cast iron derive from its relatively low melting temperature, which increases its usability, and its good compression strength. However, it is weak in tension and bending, and will fracture before it bends or distorts. It also loses strength and stiffness when subjected to high heat.

In comparison with wrought iron or steel, cast iron is non-malleable, hard and brittle.

Retrieved from "https://www.designingbuildings.co.uk/wiki/Cast_iron"
Create an article