Five bridges worth visiting during a UK staycation 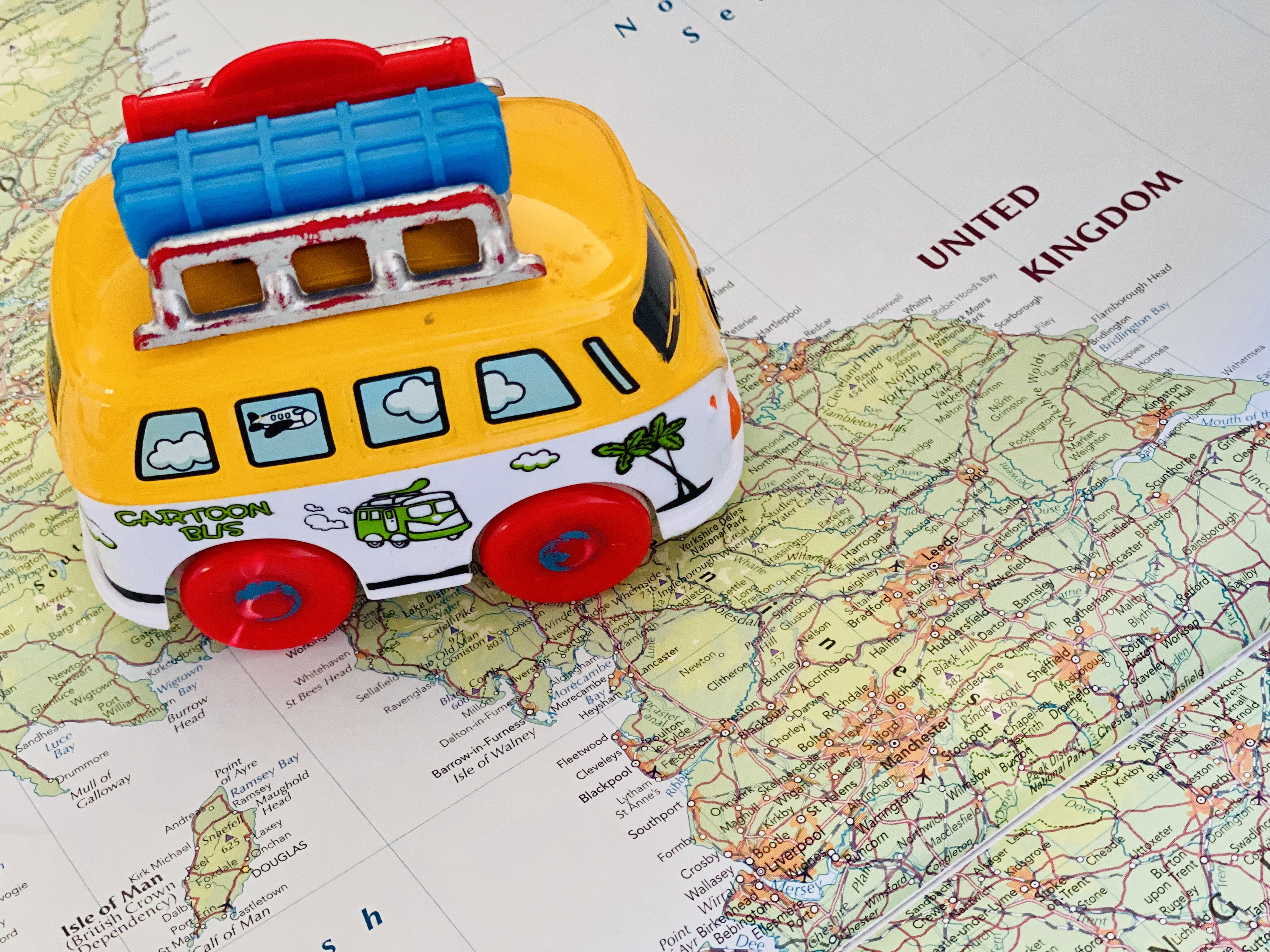 Did you know that the world's first bungee jump took place at one of the West of England's most iconic structures?

During 2020/2021, the impact of COVID-19 has meant that many of us are spending more time holidaying in the UK. To celebrate Engineering Summer, ICE looks at five of the most spectacular bridges you should visit during your UK staycation.

From the neo-gothic wonder of The Bridge of Sighs to the drama of the Glenfinnan Viaduct, here are five bridges that we think will inspire you. Let us know if you agree!

After winning a competition in 1830, Brunel began developing the bridge in 1831. Following Brunel’s death, colleagues at ICE thought it would be a fitting tribute to complete the bridge to memorialise him.

Clifton Bridge was originally used for light horse-drawn traffic, but today it attracts up to 12,000 commuters each day and has become one of the most famous landmarks in the UK.

Its Visitor Centre re-opened in May 2021 and you can now book your visit in advance. The bridge itself is always free to cross and doesn't require pre-booking.

As well as being an imposing historical landmark, the bridge is famous for being the site of the first-ever bungee jump in 1979!

Brunel probably never imagined what Clifton Suspension Bridge would become in the modern-day, but we can’t help but think he would approve of his legacy.

Tower Bridge was also commissioned following an 1876 competition, with Sir Horace Jones, the city architect, ultimately selected. The civil engineer John Wolfe Barry collaborated with Jones on the project and played an instrumental part in its ultimate design.

Built in response to London’s increasing population and workforce, demand had increased for a gateway connecting the industrious East of London with the rest of the Thames stretch. Some 432 men and women and 11,000 tons of steel later, Tower Bridge finally opened to the public in 1894.

Whether you’re a Londoner, or planning a city break in the capital, Tower Bridge offers the ideal opportunity to immerse yourself in engineering and architectural history.

The glass floor high-level walkway, situated 42m above the River Thames, gives you a bird’s eye view of the city, while you can also take in panoramic views of St Paul’s Cathedral, The Shard and Wembley Stadium. If you’re keen to witness the lifting of the bridge, you can also find out when the next one is ahead of your visit.

[edit] The Bridge of Sighs, Cambridge

Said to be Queen Victoria’s favourite spot in Cambridge, it's believed that her comparing it to The Bridge of Sighs in Venice made the name stick.

Completed in 1831 by architect Henry Hutchinson, this covered bridge adjoined St John’s College on the east side of the river with its expansion, ‘New Court,’ on the west of the River Cam.

In the 200 years since its construction, the Bridge of Sighs has become one of Cambridge’s most popular tourist attractions.

If you’re planning a Cambridge staycation, there are plenty of ways to view the Bridge of Sighs.

The River Wren, which runs parallel, provides the perfect view. A more immersive way of seeing the bridge is to go punting along the River Cam. As well as giving you a picturesque view of the bridge, you’ll have the opportunity to see the seven riverside colleges.

Even film producers couldn't resist the magic of The Bridge of Sighs, which can be spied in the Stephen Hawking's biopic The Theory of Everything (2014), as Hawking and his future wife, Jane, fall in love.

Designed by Thomas Farnolls Pritchard, Iron Bridge was the first major bridge in the world to be made from cast iron.

Abraham Darby I heavily influenced Pritchard by developing an innovative way of iron smelting by using coke in place of charcoal to mass produce cast iron. It was Darby’s grandson, Abraham Darby III, who ultimately completed Iron Bridge in 1779.

Spanning the River Severn and situated within Ironbridge Gorge, Iron Bridge has become synonymous with the birthplace of the Industrial Revolution. Darby I’s discovery resulted in the widespread use of cast iron, which accelerated the industry, creating a blueprint for the use of cast iron in other infrastructure projects.Today, the bridge is under the guardianship of English Heritage, and in 1986 was nominated as a World Heritage site. With its serene atmosphere and wildlife, the surrounding gorge seems a far cry from the epicentre of industry and commerce that it once represented.

Still, Iron Bridge’s history remains deeply imbued in the town’s fabric, with the Ironbridge Gorge Museums, including open-air museum Blists Hill, helping you step into the past and discover the craftsmanship that led to Shropshire becoming one of the trailblazers of the Industrial Revolution.

Stretching amid acres of Scotland’s most breath taking scenery is the Glenfinnan Viaduct. At 380m long and 30m high, it's become most famous in recent years for being featured in four of the Harry Potter films.

As the longest concrete rail bridge in Scotland, the sight of the Jacobite steam train gliding across the bridge has become an unmissable view. The train runs between Fort William and Mallaig, with the 84-mile round-trip starting close to Ben Nevis and letting you take in the stunning Loch Morar and scenic villages along the way.

You’ll also be able to admire the nearby Glenfinnan Monument, a striking tribute to those who died during the 1745 Jacobite Rising. Climb to the top of the Monument to witness an awe-inspiring view of Loch Shiel.

The Glenfinnan Visitor’s Centre allows you to learn even more about the local history and Jacobite Rising through a series of exhibitions and audio programmes – as well as being a great place to photograph the Jacobite steam train in action!

This article originally appeared on the ICE Community Blog portion of the ICE website under the headline, '5 incredible bridges to visit during your UK staycation'. It was written by Jessica Beasley and published on 14 July 2021.

Retrieved from "https://www.designingbuildings.co.uk/wiki/Five_bridges_worth_visiting_during_a_UK_staycation"
Create an article