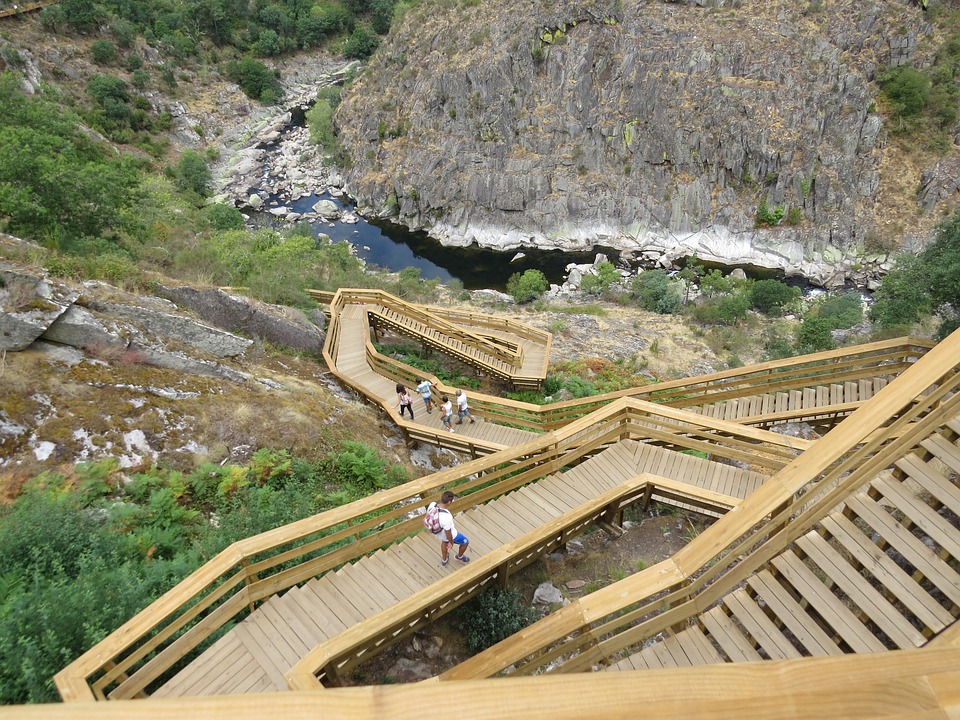 In general terms, a walkway is a clearly demarcated trail or path for walking. It can be paved, unpaved or constructed from wood or other materials, depending on the demands of the topography and terrain.

When constructed at ground level, walkways are sometimes used to create both circulation routes and boundaries for pedestrians. When used by equipment, wide walkways can serve as paths to avoid damage that could be caused to surrounding grounds.

Walkways may be provided as places of relaxation for walkers in gardens, parks or other outdoor environments. They may also be provided - or created by the footfall of previous walkers - sometimes for safety purposes (see also: Desire line).

A raised walkway (sometimes referred to as a skyway or skybridge) is an architectural element that gives people access between buildings or along designated routes. This type of raised walkway may be covered to protect the users from the elements.

Raised walkways can be installed on roofs to provide access to areas that would otherwise be inaccessible. This type of walkway may be called a catwalk, which is: ‘An internal or external walkway above the surrounding area that provides higher level access.’ Ref https://www.rics.org/uk/upholding-professional-standards/sector-standards/real-estate/rics-property-measurement-2nd-edition/

In certain natural environments, raised walkways are sometimes built to provide safe access across beaches (these may be called boardwalks) or through forests (these may be called canopy walkways). They may also serve as tourist attractions for a form of trekking adventure (such as the Coiling Dragon glass walkway path in China). 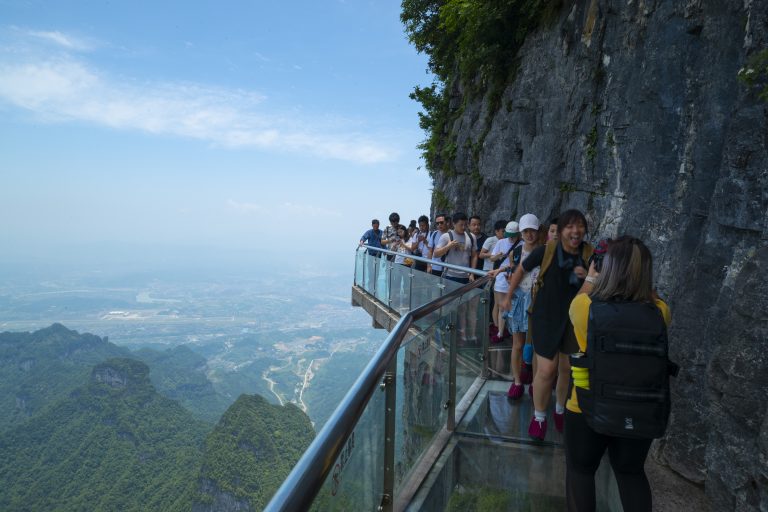 London’s Jubilee Walkway opened in 1977. This designated walking route was first developed to commemorate the 25th anniversary of the accession of Queen Elizabeth II. It is 15 miles long and incorporates five separate loops.

Moving walkways are a form of transport also referred to as people movers, moving pavements, moving sidewalks, travelator and so on. A moving walkway generally transports people horizontally rather than vertically, although there are inclined moving walkways that have been designed to move people and their belongings (such as suitcases, luggage carts, shopping trolleys, mobility devices and so on) vertically. 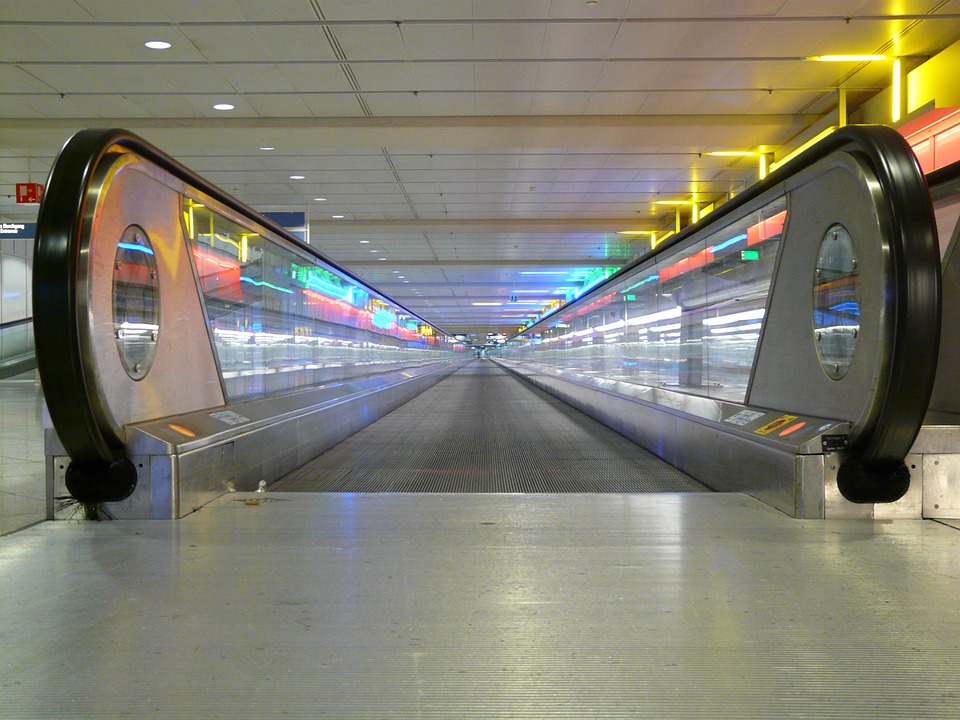 Users have the option of staying still or walking independently as the walkway moves along. Most moving walkways travel at a speed that is slower than a standard walking pace but there are high speed walkways as well.

Moving walkways are sometimes found in large facilities that accommodate many people (such as airports, museums, zoos and theme parks) or places where accessibility support is a priority (such as hospitals).

[edit] Walkways in the US

Walkway is not necessarily synonymous with sidewalk (referred to as a pavement in the UK). Typically used by pedestrians, a sidewalk generally runs parallel to, and on either side of a road. It provides an area that is separated from, and so protected from vehicular traffic.

Retrieved from "https://www.designingbuildings.co.uk/wiki/Walkway"
Create an article