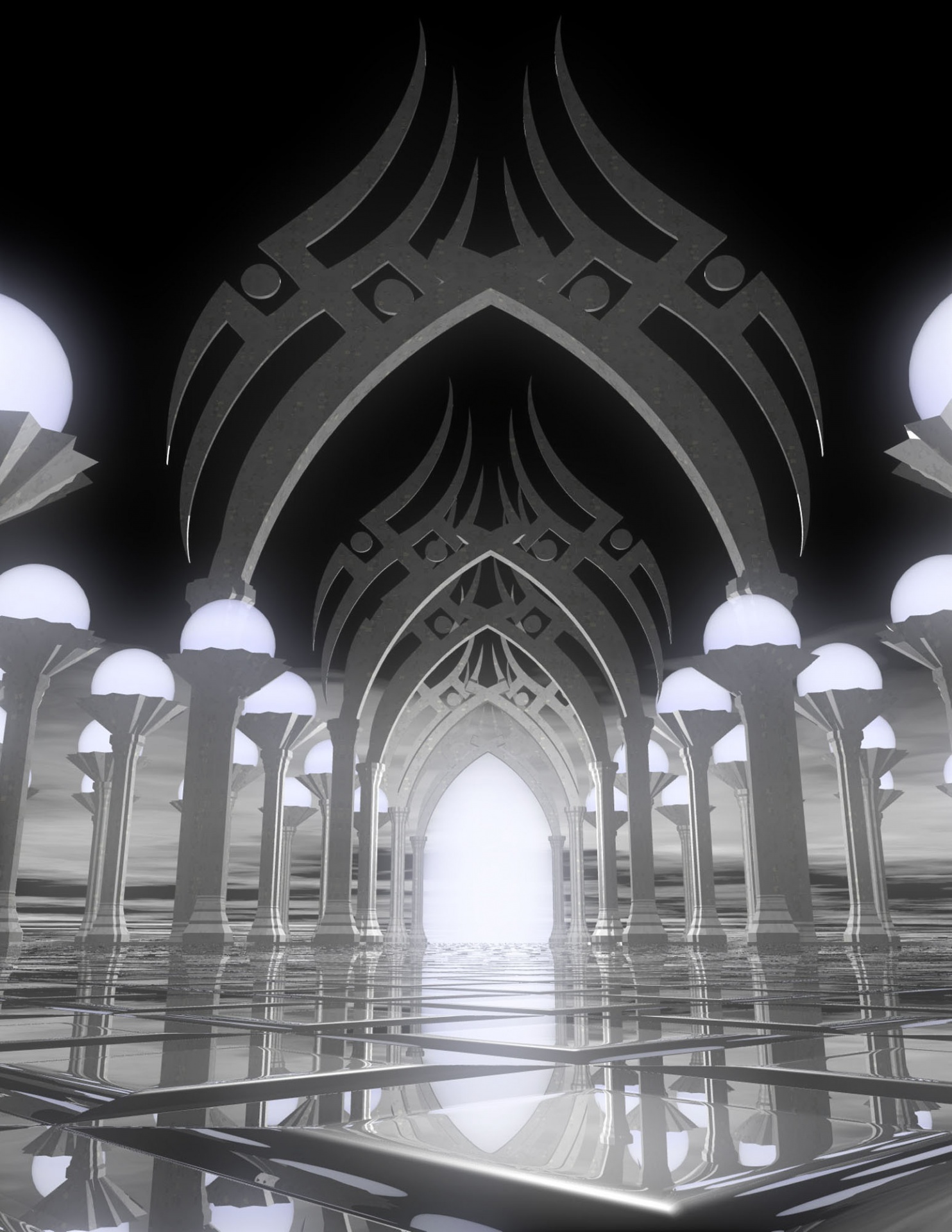 Speculative architecture describes a proposed architectural scenario influenced by technology and its possible impact on space and time. It is a discipline that is sometimes applied to possibilities in urban planning that may never be realised but are instead meant to stretch the boundaries of the creative process.

In a speculative architecture, the project is less about how the building is physically shaped and more about how the structure operates based on available technologies. The sustainably oriented consequences of its operation should be designed to have a positive future impact on not only the physical representation but also on the culture and the community surrounded by the building.

Archigram was a UK-based art and architecture collective that came to prominence in the 1960s. As part of the burgeoning avant garde of the time, it aimed to explore extreme alternatives for urban design as a response to what it perceived to be the dullness and intellectual conservatism of modern architecture.

Virtually all of their plans and ideas remained unrealised, freeing them to explore unorthodox and outlandish designs which they often published in their Archigram magazine. They were defined less by a specific set of principles, than by an optimistic spirit that corresponded to the prevailing mood of the 1960s, looking to shake off out-dated ideas and conventions. They were inspired by the technocratic ideas of Buckminster Fuller as well as the American Beat movement and Pop art.

One example of speculative architecture is New York City’s High Line Park. The urban renewal project of the city’s derelict elevated rail line had little support until an ideas competition brought the forgotten space on Manhattan’s West Side into the spotlight. Entries from around the world included a roller coaster and a lap pool, but the speculative nature of the competition also yielded several viable designs that might not have been realised.

This creative exercise is thought to have sparked the imagination of competitors, resulting in imaginative and fanciful renderings. When residents and planners saw the possibilities - both imagined and real - it generated genuine support for the project.

Retrieved from "https://www.designingbuildings.co.uk/wiki/Speculative_architecture"
Create an article