The future of green infrastructure 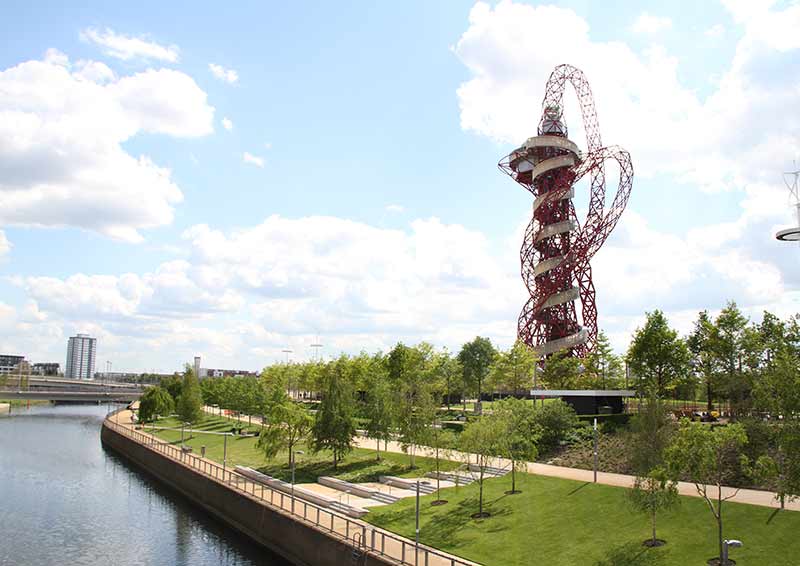 Urban areas around the globe are increasingly opening their minds and spaces to ‘green infrastructure’ (GI) – networks of high quality green and blue areas that collectively provide valuable, tangible benefits to human populations.

For example, London’s green spaces have evolved and flourished over centuries and now campaigns (like the one to make Greater London the first National Park City) recognise explicitly the importance of these areas to the city and its inhabitants. Clearly, the benefits of natural and built green spaces can be embraced in unison with traditional infrastructure approaches.

‘Grey’ infrastructure can sound like a derogatory term when placed alongside the implied utopia suggested by its ‘green’ counterpart. It is a general term used to refer to man-made, constructed assets. Grey infrastructure is a known and trusted intervention that plays to a primal heart of the engineering discipline.

While GI has a long history in theory and practice it has only recently entered the technical space of design and practice as a conscious choice in contemporary urban development.

GI projects commonly come in the form of buffer zones close to water bodies, swales, green roofs and walls and permeable pavements. They may be large-scale projects which are ‘built’ into, onto, or through existing physical and social landscapes.

One of the key challenges with GI approaches is that they don’t always sit easily within technical or policy conventions around infrastructure as a set of assets, facilities, systems, networks or processes and operators (as defined by bodies such as The Centre for the Protection of National Infrastructure).

Infrastructure commonly means transport networks, energy generation and water treatment and distribution facilities. But what about the central reservations of a road that allow the infiltration of rainfall, the street trees that provide shade and cooling to the urban landscape, or the green walls springing up on our high streets and sucking in carbon dioxide? These all provide people with a set of tangible and useful benefits but as elements of an infrastructure ‘system’ they require a little more imagination.

GI may already be present in urban areas through the historic set aside of land for the public or private good. It may have been preserved or created in an organic or planned manner through the patchwork urban development around topographic, economic and social demands, or systematically with a highly planned approach.

Planning for new or regenerated urban GI requires both knowledge of the potential solutions offered and a mandate of practice that allows or even encourages the flexibility to implement these within an already complex infrastructure system. Changes have taken place over recent times with policies encouraging GI to be considered from the early stages.

Many of the basic skills for creating high quality GI interventions already exist within the experience of planners, engineers and developers. However, the success of these projects needs knowledge and skills from other disciplines. Without input from landscape architecture, hydrology, ecology and environmental science the success of a project may be limited or even fail in the longer term.

It is important to consider the defined remit and flexibility of the project as well as the engagement, interest and skill of those involved in the development of GI. A ‘traditional’ education has imbued generations of planners, engineers and developers with the confidence and know-how to develop grey infrastructure interventions but GI may still be far less comfortable and familiar.

[edit] Maintenance of GI and legacy

Depending on the nature of the project, ongoing management can be minimal and largely couched in the natural evolution of the system, or more demanding in time and resources.

Maintenance of such assets requires the nuanced capacity to observe and monitor, undertaking landscape scale management including removal of problematic vegetation growth, clearing sediment build-up, etc. Interventions requiring specialist professional knowledge and skills can present issues at the level of service provision. Managers and site owners may be unable to secure suitable maintenance through existing resourcing and tender processes.

Effective management also requires the capacity to view GI as a long-term investment within a system that operates at its optimum when appropriately and sensitively managed. GI is unusual in the context of infrastructure investment as projects appreciate in economic value over their operational lifetimes, measured against societal and environmental benefit.

Key considerations for the future include:

This article was originally published here by ICE on 4 January 2017. It was written by Carla Washbourne.