How green infrastructure is helping to control urban floods

We have all come across people whose homes have beautiful and always blooming plants and flowers – people with a so-called 'green thumb'.

But did you know that cities too can have a 'green thumb'? Singapore is certainly one of those cities.

Also known as the 'garden city', Singapore is set to become a 'city in a garden'. The abundance of greenery is a striking feature, with parks, green roofs, street side plants, and trees on every corner.

But greenery is not there just to please the eye and create livable public areas — it also helps mitigate the risk of flooding.

Singapore, like many other densely-populated cities, is at risk of flooding. One way to tackle this is by greening public spaces and encouraging private development to follow the principles of the government’s flagship “ABC” program, which looks to make water 'Active, Beautiful and Clean'.

Carefully planned and implemented, investments in so-called 'green infrastructure' are paying off: they make the city more resilient and more sustainable in the long-term, and also create more spaces for people to meet and interact.

Although Singapore’s dedication to greening public spaces is remarkable, it is not the only city that is getting its hands 'dirty' to promote natural ecosystems. The Netherlands has been promoting green approaches in urban planning for many years now, with the innovative redesign of sewer systems, or the creation of multi-functional 'water squares' which can hold storm water when rain is heavy while otherwise serving as a social space.

The idea to retain extra water across many places in a city lies at the heart of the 'Sponge City' program recently launched by China: with many of its rapidly growing cities suffering from chronic floods, 16 cities are piloting measures to hold, clean, and drain water in an ecological manner. China is using this program to explore the cost-effectiveness of different measures and to evaluate opportunities for a nation-wide expansion.

In fact, a common problem for city planners is to quantify the benefits of green approaches. In the US, Portland has seen savings when it stopped relying mostly on large storage tunnels and pipes system and started investing in so-called 'green streets' that can retain water run-off, hence saving on the cost of building and maintaining larger systems.

In Japan, large-scale wetlands were restored under the Maruyama river project near Toyooka city, creating a virtuous cycle of improved natural habitat attracting more visitors and reviving the local economy.

Indeed, people and the local economy are what cities need to keep in mind when planning and investing in urban infrastructure. Cities should strive to create livable spaces where people can work and play, businesses are keen to settle and invest, and which contribute to strengthening the resilience of the physical environment.

Today, there are already many examples of successful green infrastructure investments – let’s hope that these will inspire many other cities to start growing 'green thumbs'. 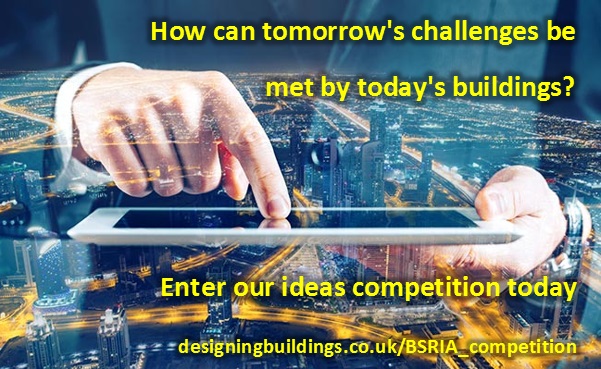 Retrieved from "https://www.designingbuildings.co.uk/wiki/How_green_infrastructure_is_helping_to_control_urban_floods"
Create an article