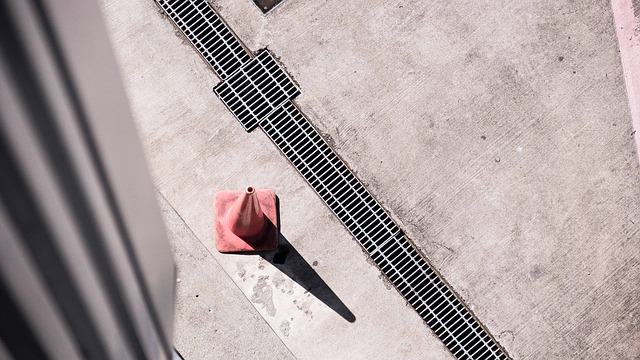 A drain is a pipe that serves only one building as a means of conveying water and waste water away to a sewer.

A lateral drain is a section of drain positioned outside the boundary of a building, connecting with the drains from other buildings to become a sewer.

Drains within the boundary of a building are the responsibility of the owner (unless the drains of other properties run through their property), including liability for any maintenance and repairs. Insurance can be taken out to cover work on private drains.

A french drain is a trench that has a land drain installed at the bottom of the trench and has been backfilled with shingle or similar coarse stone. For more infomation see: Frech drain.

An underdrain is: ‘An underground drain or trench with openings through which the water may percolate from the soil or ground above.’ Ref Containment systems for the prevention of pollution, Secondary, tertiary and other measures for industrial and commercial premises (CIRIA C736), published by CIRIA in 2014.

Retrieved from "https://www.designingbuildings.co.uk/wiki/Drains"
Create an article