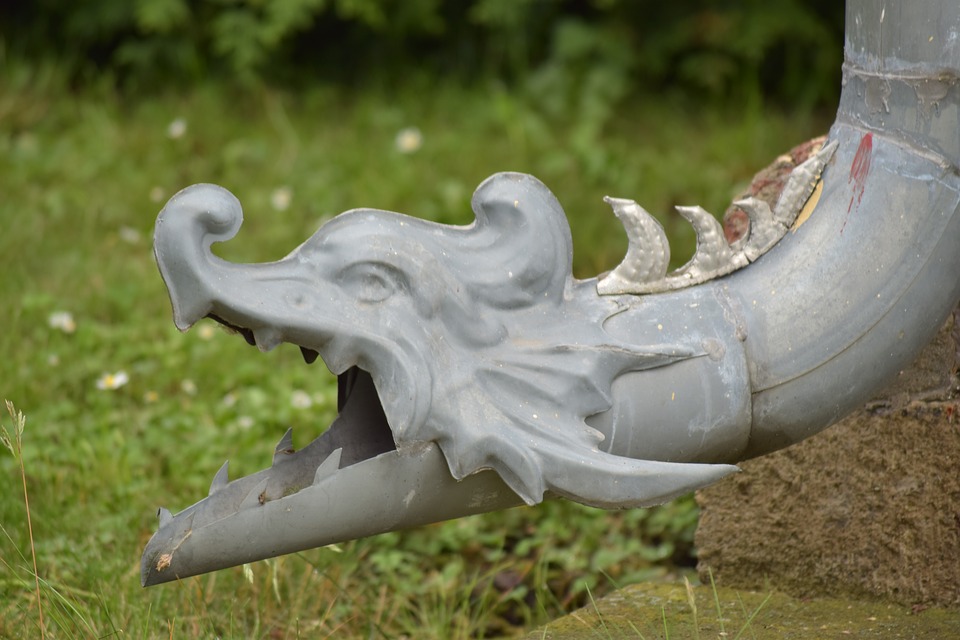 Zinc (symbol Zn) is a naturally occurring element, the first in Group 12 of the periodic table. After aluminium, iron and copper, it is the fourth most-used metal in the world, with a market of US$40 bn and is the 24th most abundant element in the earth’s crust. It is found primarily as zinc ore and occurs mainly in Australia, Asia and the US. Before it can be used, it must be extracted from the ore using electricity.

Zinc was known to the ancient Romans and Greeks, but was not produced in significant quantities until the 12th century. Its main use today is as a corrosion-resistant plating for steel (hot-dip galvanising) but other applications include batteries, non-structural castings and alloys.

Humans, animals and plant life need zinc to function. It is important for healthy growth and brain development and strengthens the immune system; it is therefore vital for life. As it tends to be non-toxic, zinc can be taken in vitamin form. It is also added to fertilisers and can help increase crop yields and nutrition quality. Recently, the United Nations designated zinc a ‘life-saving commodity’.

Used as a meterial zinc can be easily recycled and maintains its physical properties.

Since the 18th century, zinc has been commonly used in France, Belgium, Germany, Holland and other European countries as a building material for covering roofs and facades, as well as for gutters and downpipes. When laid correctly as a roof covering, it has lasted in excess of 100 years.

For construction applications, the zinc used is usually in sheet form of 99.9%+ purity but with very small concentrations of titanium and copper. It is typically applied in sheet thicknesses of 0.7mm. The two main application methods are roll-cap (the traditional method) and standing seam.

This is the traditional system that has been used by skilled craftsmen in continental Europe and requires no complicated tools or procedures. The roof is divided into longitudinal bays (parallel to the slope) by trapezoidal-shaped timber battens with sloping sides. Zinc sheet (typically 400-500mm wide) with upstands on either side is cut to size to fit within each bay, the upstands abutting the timber battens are secured in place with concealed clips. Zinc capping pieces are placed over the battens to cap the upstands and create a weathertight finish.

This system uses a mechanical welting machine. Zinc sheets with around 50mm upstands on each side are placed parallel to the roof slope (so rain can travel down the roof). Clips fastened to the roof deck are folded around the upstands. A welting machine is run along two adjacent upstands to produce a welt, folding together the upstands and clips and forming a discreet, watertight joint. The standing seam method gives a more streamlined, contemporary look compared to roll cap and can typically be used on roof slopes of 3°-90°.

Traditionally, especially in France, Belgium and Germany, zinc sheet has been applied to a cold roof, where the insulation (if it existed at all) was immediately above the ceiling level and the roof was therefore ‘cold’ (usually with ventilation in the roof void). Also, the zinc was applied directly to a deck of close-boarded timber planks with gaps of around 10mm in between. This had the effect of ensuring adequate ventilation to the underside of the zinc, ensuring a service life in excess of 100 years.

Modern construction has tended to favour ‘warm’ roof constructions where the insulation is typically in or above the roof structure, and sometimes with an inadequately ventilated roof space. This, taken with the fact that the zinc may have been laid on continuous ply with no ventilation gaps, could lead to condensation and consequent corrosion on the zinc underside and therefore a reduced service life.

When the zinc is to be laid on a continuous substrate (eg 18mm plywood sheets with no ventilation gaps), contemporary practice typically installs a continuous, self-sealing vapour barrier and breather membrane to prevent moisture from condensing on the underside of the zinc.

Substrates other than ply can be used, such as insulated metal-faced panels, rigid insulation and cellular glass foam. Accessories such as zinc roof vents, finials, gutters and downpipes are normally used in conjunction with zinc roofs. Zinc tiles, usually diamond-shaped, can also be used for cladding facades.

Retrieved from "https://www.designingbuildings.co.uk/wiki/Zinc_in_construction"
Create an article