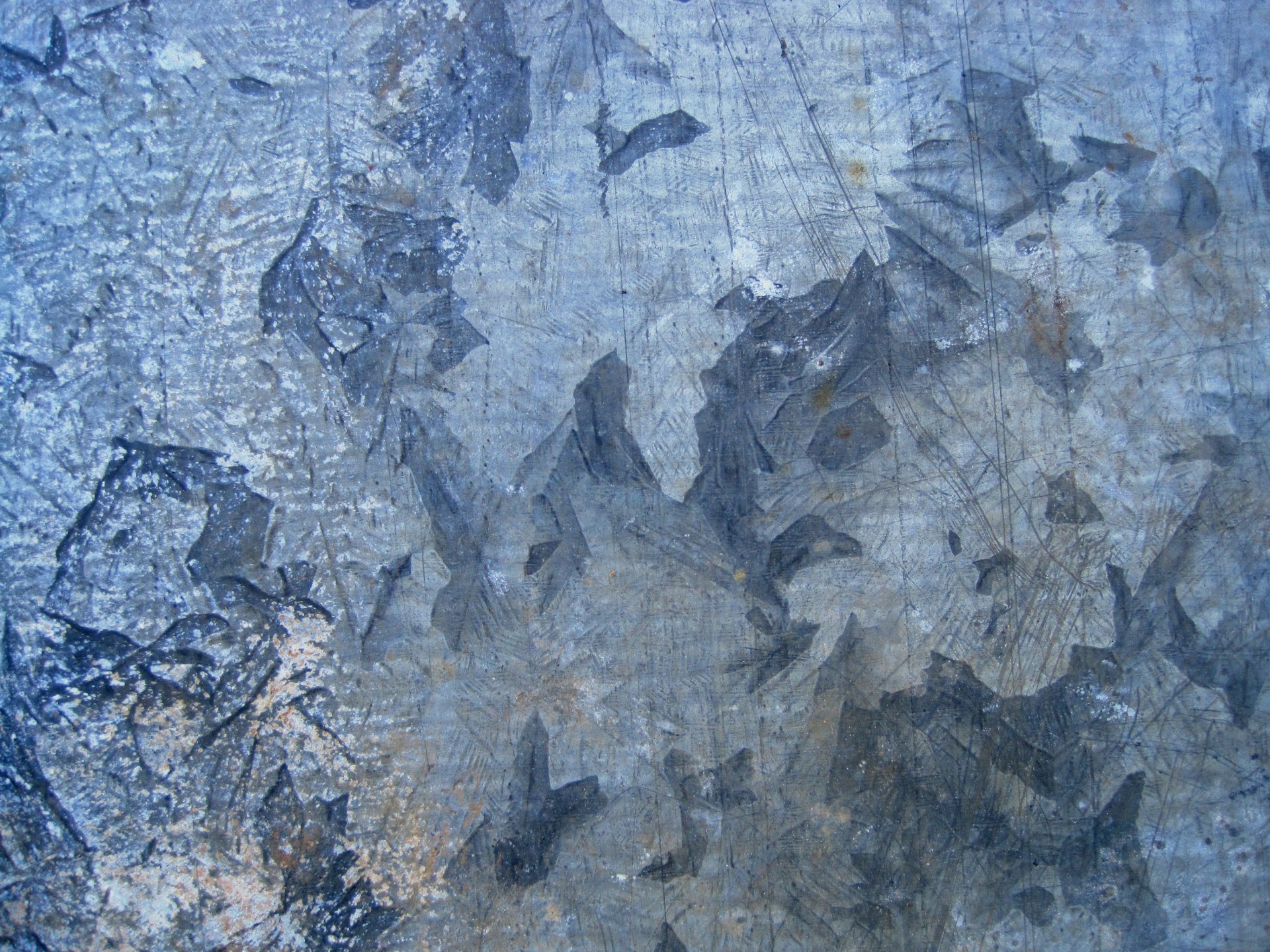 Galvanising or galvanisation is the process of applying a protective zinc coating to steel or iron to prevent rusting. Outside of the built environment, "to galvanise" is also associated with providing the motivation for a person (or group of people) to get ready to act.

Steel items are frequently galvanised as a form of protection from deterioration often caused by weather and decay over time. The galvanising technique is used for items such as steel frames for buildings, balconies, staircases, ladders, walkways, street furniture as well as products such as bars, tubes, wire and sheet. It is also used on common household items such as buckets, watering cans, bins and so on.

There are early examples of galvanising in the 17th century. However, the term itself is named after the Italian physicist and biologist, Luigi Galvani (1737 – 1798) whose work with electricity was explored further by another Italian, Alessandro Volta (1745 – 1827). Volta was a professor of experimental physics who examined the relationship between the generation of an electrical current caused by a chemical action.

In its original context, galvanisation was the process of stimulating one thing (in Galvani’s case, a dead frog’s leg) into action (again, in Galvani’s case with the frog, it was brass electrodes and atmospheric electricity). The process of galvanising was thought to be one of the inspirations for the writer Mary Shelley in her novel, Frankenstein.

In 1837, the Frenchman Stanislas Sorel picked up the term "galvanise" and applied it to his patented galvanic paint. This was the earliest form of the galvanising process as a type of protective coating.

There are several methods of galvanising. Hot-dip is the most common, but there is also sheradising and the Sendzimir process, electrogalvanising and metal spraying.

Hot-dip gavanising is the process in which the zinc coating is created through the immersion of items in a bath of molten zinc. The zinc combines with the iron to form iron and zinc alloy crystals. This provides a coating that is firmly adhered to the surface.

The characteristic crystalline surface patterns presented by hot-dip coatings are known as spangles; their size and shape are influenced by the surface condition of the steel, the impurities present in the bath, the rate of cooling and other factors.

For successful hot-dip galvanisaing, the steel must be free of oil, grease, dirt, scale and corrosion.

Preparatory treatment may require some or all of these steps:

In wet galvanising, the flux is deposited in molten form on the zinc bath. The metal to be galvanised is introduced into the bath through the layer of flux.

In dry galvanizing, the metal components are first dipped in a solution of flux and are then dried so they become pre-coated with a thin film of flux which melts in the zinc bath. The molten zinc bath is kept at a temperature of 450°C to 470°C. Metals (such as tin and aluminium) may be added to the bath to produce specific characteristics. For instance, tin imparts a brightness to the coated metal.

Sherardising is a form of thermal diffusion galvanising that provides a zinc diffusion coating on iron- or copper-based materials. It is sometimes used for small articles such as bolts, nuts, chains, valves and so on.

It is a process for forming intermetallic compounds of iron and zinc on a surface by heating it in the presence of zinc dust below the melting point of the zinc. This heating is carried out in a sealed container that is packed with zinc dust and continuously rotated.

Named after the Polish-American engineer and inventor, Tadeusz Sendzimir (1894 -1989) the Sendzimir process uses a small amount of aluminium in a zinc bath to create a durable and highly resistant coating that has very little iron-zinc alloy. It is sometimes used to galvanise steel strip.

In the Sendzimir process, the strip is unwound from a coil and the oil or grease adhering to it removed by oxidation through heating. In the next stage, the strip is annealed and the oxides are reduced by ammonia. Then follows cooling (to approximately 500°C) and immersion of the strip in the zinc bath, which is kept molten at about 450°C by the temperature of the steel strip. On leaving the bath, the strip is cut or coiled.

Retrieved from "https://www.designingbuildings.co.uk/wiki/Galvanising"
Create an article